I attempted to sort through the 8,000+ blog posts I’ve published since 2010 to come up with some type of easily-generated round up of memories but it’s a nearly impossible feat. There are the posts that got the most views (Cheap Parking in Downtown Vancouver, 2014) or the most shares (Signs You Grew Up in Surrey in the 90s, 2014) or the most popular series (Things to do in Vancouver This Weekend).

Of course the Olympics started off the entire decade with such a bang, it took a while to recover from such adventures of epic proportions. 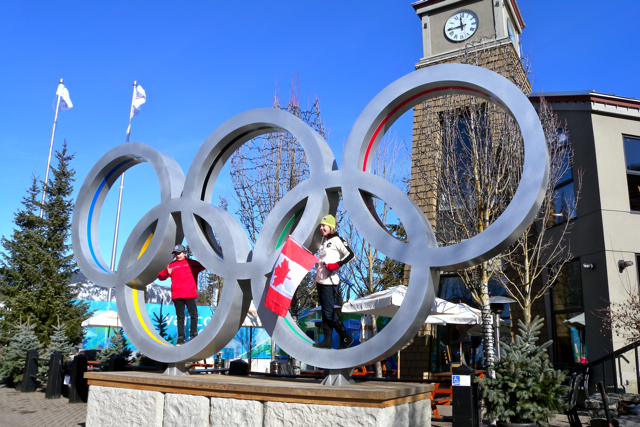 For the purpose of this traditional roundup, I’ll simply attempt to list each year with some highlights which include personal accomplishments from my thirties, milestones and travel.

2011: I went to Ghana, covered the NHL Awards in Las Vegas and the Grey Cup in Vancouver, went to Mexico with John’s work, toured the Badlands in Alberta. Named one of Canada’s Most Beautiful People by the National Observer.
» Read the Year in Review I wrote in 2011. 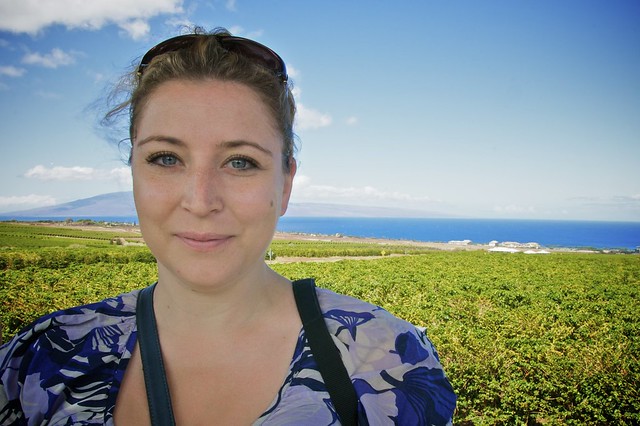 2012: Sped around on ice in Quebec with Michelin, went to Hawaii for the first time, published a second book, and took my mom on a trip to New York so she could see the Macy’s Thanksgiving Day Parade.
» Read the Year in Review I wrote in 2012. 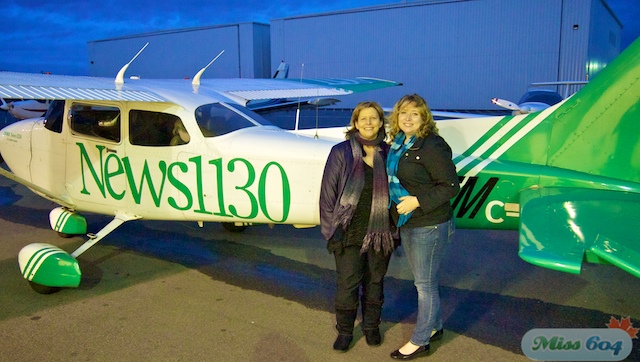 2013: Got an aerial tour of Vancouver with the News1130 traffic crew, attended SXSW in Austin, covered Squamish Fest, took my niece on a press trip with Disney, spent the holidays on Salt Spring.
» Read the Year in Review I wrote in 2013. 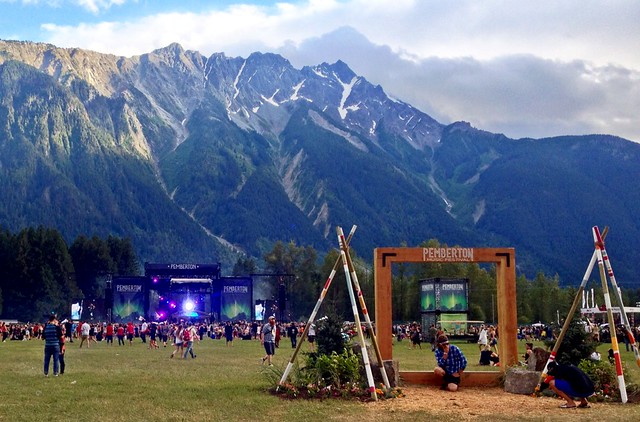 2014: Covered We Day in Seattle and Pemberton Fest, went to Las Vegas on a press trip, visited Palm Springs on assignment around Christmas. Won “Best Blog in Western Canada” at the Notable Awards.

2015: Went to Boston with John for an anniversary, was the City of Vancouver’s official blogger for the FIFA Women’s World Cup, visited Desolation Sound, went heli-hiking then whitewater kayaking then did via ferrata within a 3-day span. 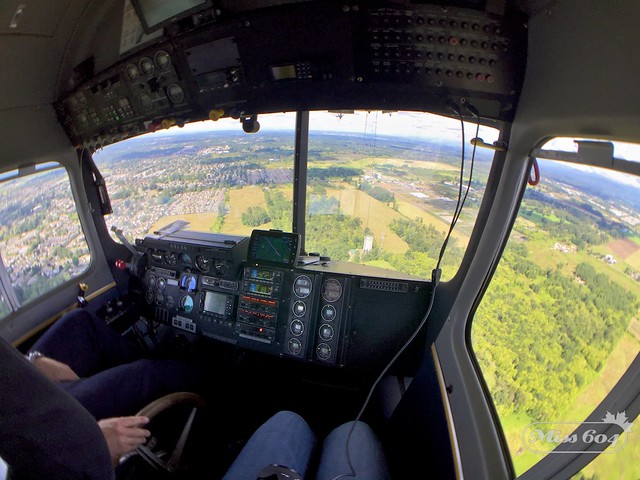 2016: Did road trips in Alberta and also drove to Iowa for vacation. Got to fly in the Goodyear Blimp. Visited my in-laws in Chicago with my sister. Did a commercial for Lexus. Won an international award from Variety – the Children’s Charity and became an instructor at CampTech. 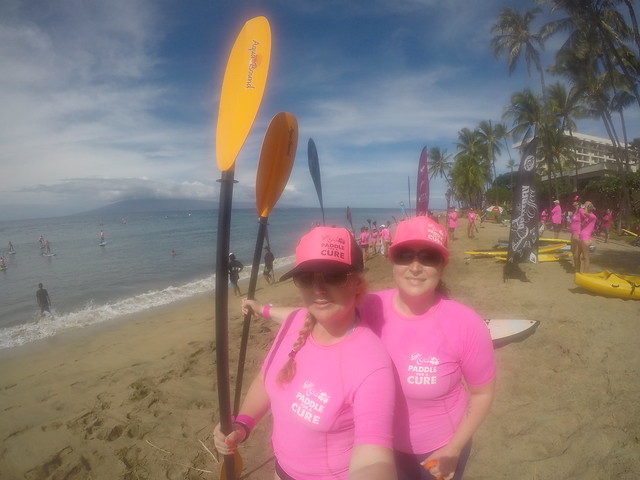 2017: Elected to the Board of Directors for Variety – the Children’s Charity of BC. Went to Ottawa with John (a photo he took was placed in the Canadian History Museum!), then Maui with my sister.

2018: Hiked on the Sunshine Coast, at sunrise in Port Alberni, and in the Okanagan. Stayed at Homfray Lodge in Desolation Sound, photographed the stars at the Manning Park Dark Sky Weekend, stayed in a lighthouse keeper’s house on the Oregon Coast.

2019: Spent a lot of time in Victoria, Tofino/Ucluelet, the Okanagan, and finally made it to the Yukon with John. My face was on a billboard, for a great cause.

I also did the Covenant House Sleepout 5 times, sponsored the YWCA Women of Distinction Awards 10 times and Canuck Place Gift of Time Gala 7 times. My reader generously donated $50,000 to my featured causes through online campaigns and events I’ve hosted. Thank you for sticking with me and following my news, insights, and travels. Here’s to another decade of memories.

Share87
Tweet4
Share
Pin
Email
Reddit
WhatsApp
91 Shares
Current Contests on Miss604
*All contests are open to residents of Canada only, unless otherwise stated. Contest timelines are published on each individual post along with entry methods. Some contests may only be open to those 19 years of age and older. Winners are announced on the contest blog posts. Contest policy »
Comments are closed on this post
Advertisement