It’s no secret that I love my hometown of Surrey, BC and when posts like Signs You Grew Up in Richmond and Signs You Grew Up in Vancouver in the 80s (which features my McBarge photo) starting popping up, I knew I had to make one for Surrey. With the help of two ladies I grew up with in Surrey, my sister and my friend Anne, I have compiled the following list:

Signs You Grew Up in Surrey in the 90s

You did the chicken dance on rollerskates at Stardust 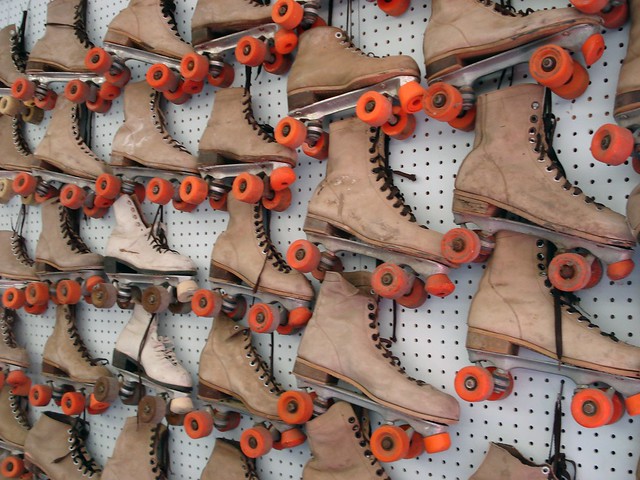 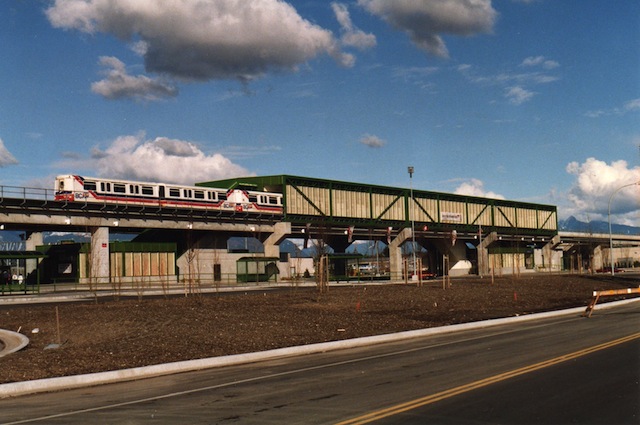 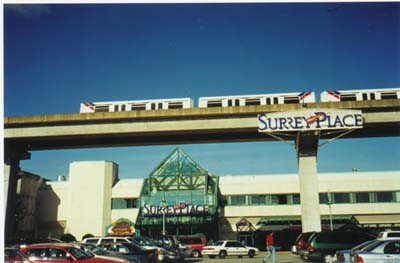 You watched developed photographs roll down a carousel at Surrey Place

You went to the Trojan Classic 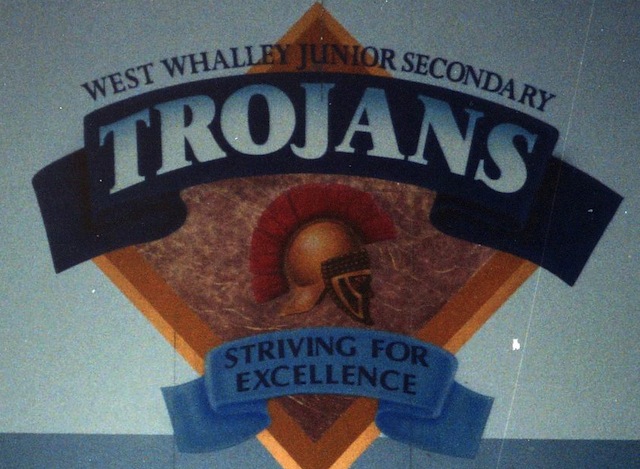 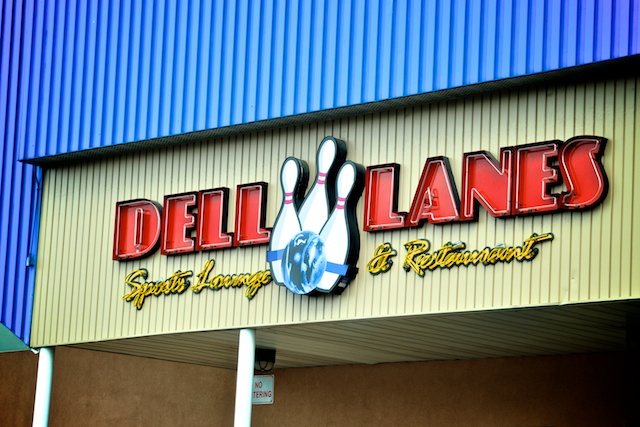 You remember when Holland Park was a forest

You went to Surrey Beaver Day Camp at a local park

Track meets at Bear Creek Park were highlights of spring

Your first “coffee house” experience was at Muffin Break in the mall or Java Joint on King George, not Starbucks

You may have snuck into Kwantlen, Holly Park, Unwin, Hjorth, or Kennedy outdoor pools on hot summer nights

Your first drink on your “19th” birthday was at O-Zone, Wheelhouse, Whaler, or Cheers 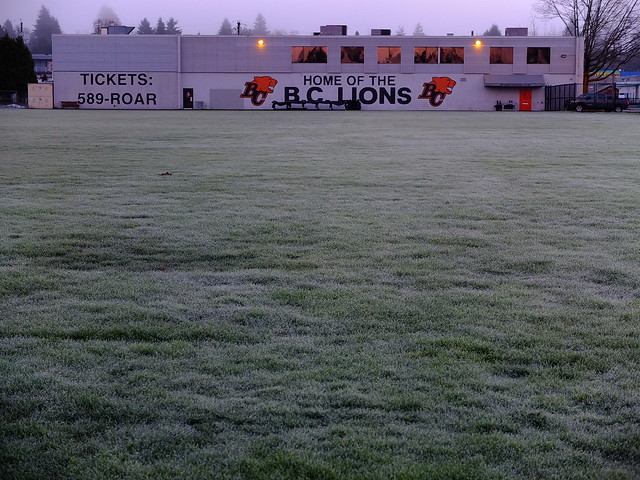 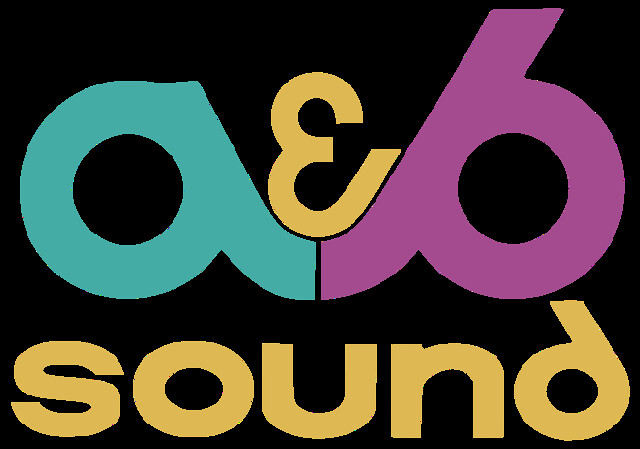 Anything to add? Leave it in the comments! I also recommend the Surrey Archives on Twitter for more throwbacks and nostalgia.

Rodeo Drive-In was THE place for burgers (update from Chris)