This weekend Miss604 is proud to sponsor the free Kaleidoscope Arts Festival in Coquitlam! On Saturday, August 11, 2018 enjoy a day of entertainment, arts, food trucks, and concerts. Performers include Dawn Pemberton, Mathew V, Kytami, and The Philosopher Kings.

Stop by Town Centre Park in Coquitlam (right at the Lafarge Lake Douglas SkyTrain station) to enjoy all of this and more. Miss604 is also proud to sponsor free Movies Under the Stars in Surrey, located in Holland Park right by King George SkyTrain.

Things to do in Vancouver This Weekend 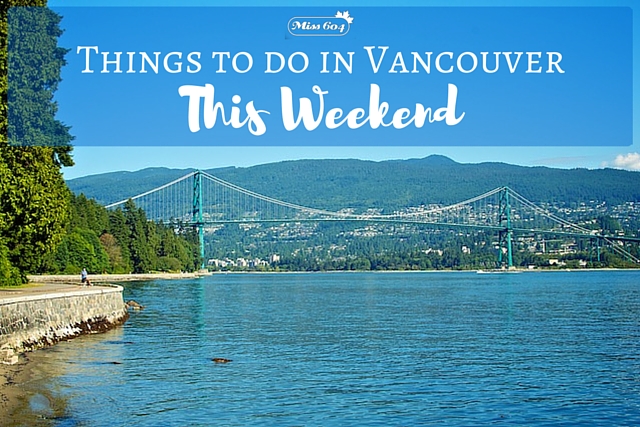 Never miss my TOP PICKS for events in Vancouver! Receive this event list right to your email inbox by signing up for the Miss604 Weekly Events Newsletter below:

Also on Miss604.com
« Win Tickets to the Fair at the PNE
YVR Chill Out »