A new year, another look back at the city’s history through images. I think everyone is looking forward to 2021 and the hope and promise it brings (in particular with a COVID-19 vaccine). As a nice little distraction in the meantime, let’s take a look back at Vancouver in 1921 with this photo collection.

March 12, 1921: The Capitol Theatre opened at 820 Granville Street. Unlike the Pantages and Orpheum theatres, which were built to house vaudeville and live theatre, the Capitol was a pure movie palace, a lush theatre that originally seated 2,500. It was equipped with a huge Wurlitzer organ to accompany the movies.

March 21, 1921: The first game of the 1921 Stanley Cup series (a best-of-five contest between the Ottawa Senators and the Vancouver Millionaires) took place at the Denman Arena. The attendance for Game 1 was 11,000 fans, setting a new world record for the largest crowd to see a hockey game. The Senators won three games to two.

Legendary Millionaires player Fred ‘Cyclone’ Taylor (who won a cup with Ottawa in 1909, and Vancouver in 1915) retired after this match up in 1921

June 15, 1921: A brief and ineffective period of prohibition that had started in BC in 1917 came to an end, but from this date on there would be provincial government control of the sale of spirituous and malt liquors.

September 6, 1921: The Peace Arch was dedicated before a crowd at the Douglas Crossing on the BC/Washington border. Premier Oliver attended, coming from Victoria in a boat that anchored at Blaine with nearly 400 other people. Victoria’s 72nd Seaforth Highlanders band played the US national anthem and the Bellingham Elks band played God Save the King.

October 28, 1921: Disaster up the Sea to Sky; a sudden flood wave at Britannia Beach crashed down on the village and swept away 50 of its 100 houses, killing 35 people.

The “Winged Victory”, also referred to as “Angel of Victory” bronze sculpture by Montreal artist Coeur de Lion MacCarthy was installed in 1921. Commissioned by the Canadian Pacific Railway to mark the more than 1,100 CPR employees who perished during World War I, three statues were placed near CPR landmarks. Vancouver’s sits outside of Waterfront Station. The others are in Winnipeg (installed 1922) and Montreal (installed 1923). The dates of World War II were later added on plaques attached to each statues base. The statue was considered one of the most evocative memorial sculptures, depicting an angel carrying a deceased soldier to heaven at the moment of his death. [Source: Vancouver Heritage] 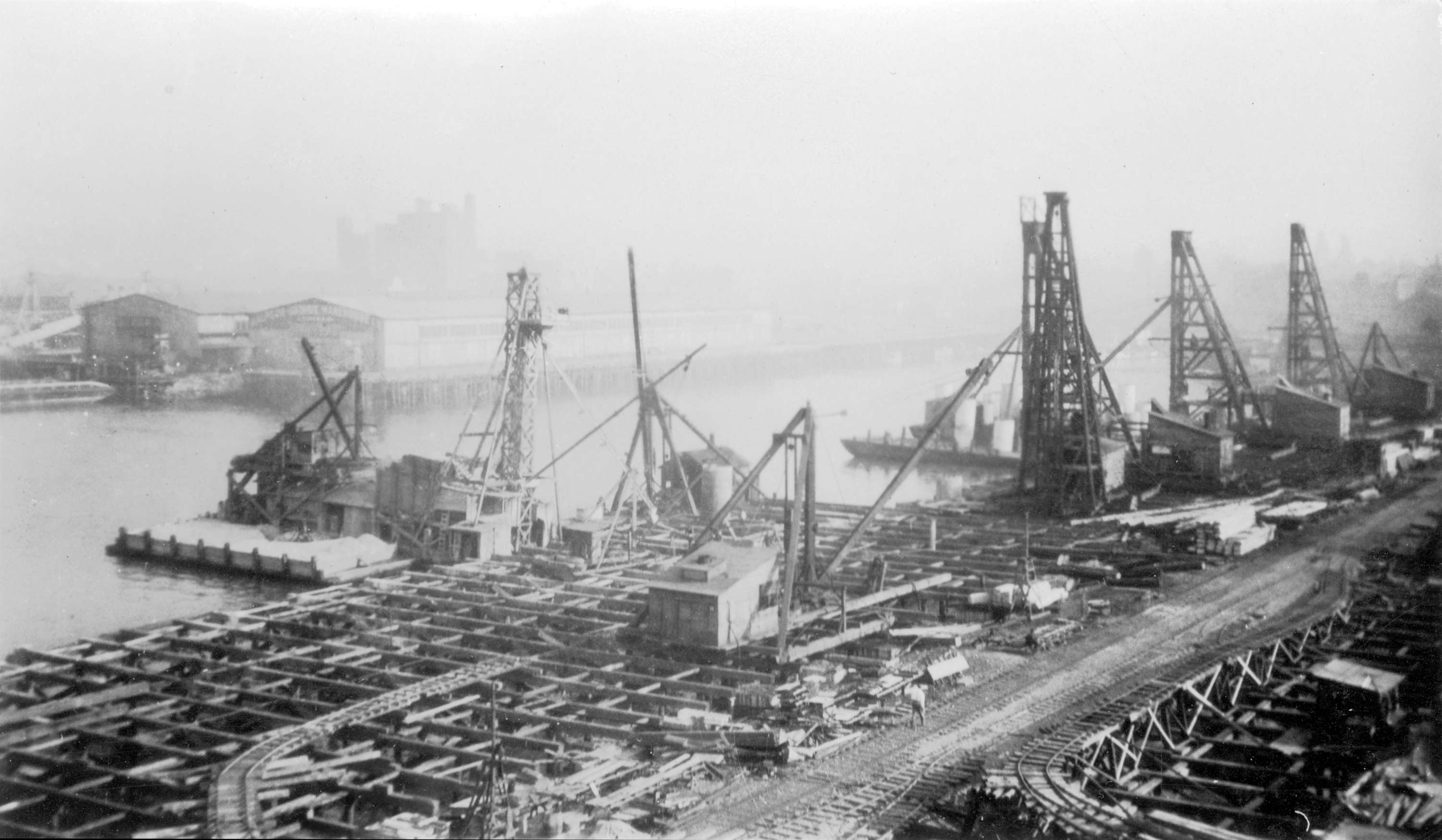 Construction began on Ballantyne Pier. It would be finished in 1923. Although only a cargo-storage and loading facility for Vancouver’s busy port, the original pier was designed more as a triumphal gateway to the city than a warehouse.

The east half of False Creek was filled for yards of the Great Northern (now Burlington Northern) and the Canadian Northern Pacific (now part of Canadian National Railways). An 1876 bridge that crossed the creek was removed. 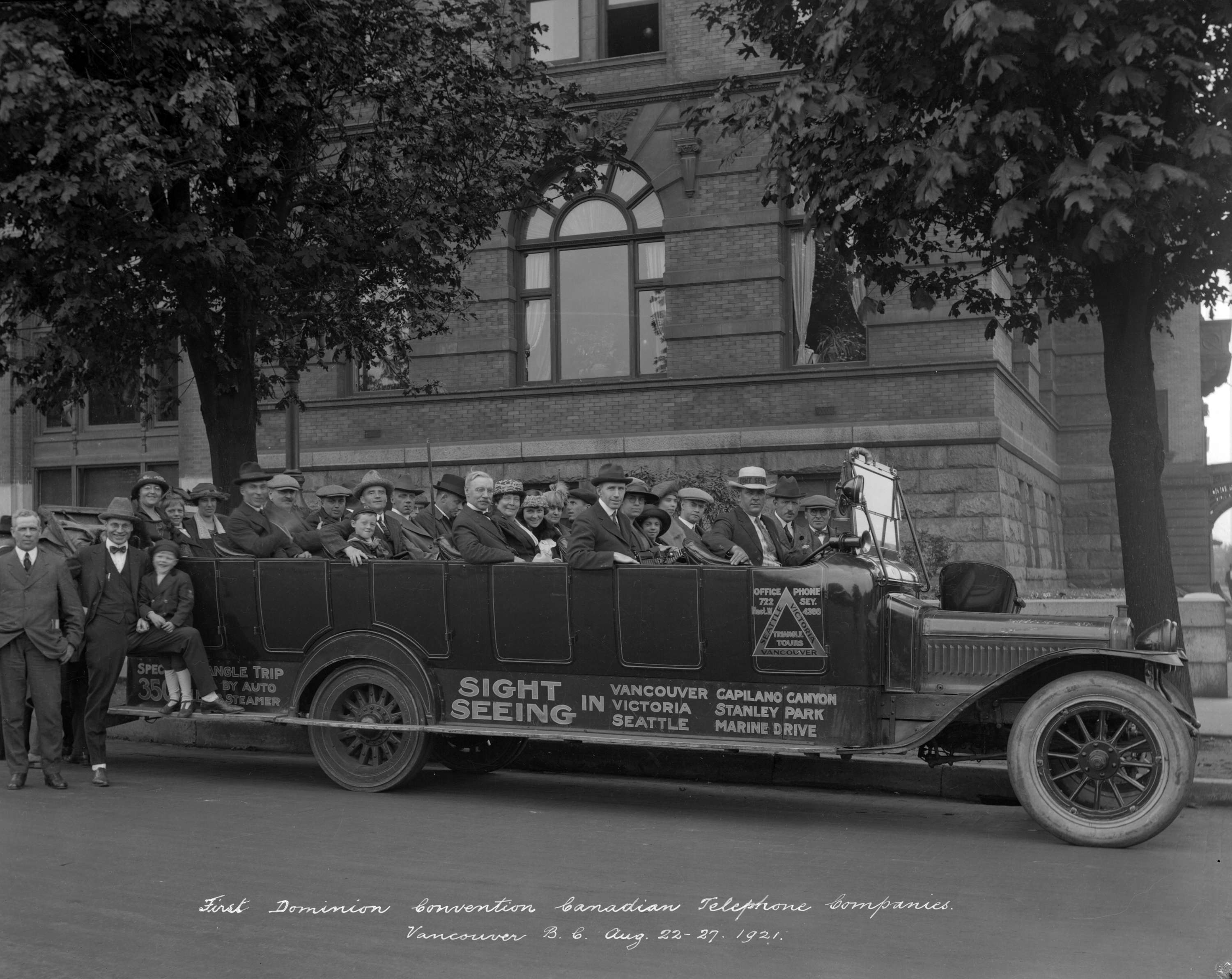 The 1921 census showed these population figures: 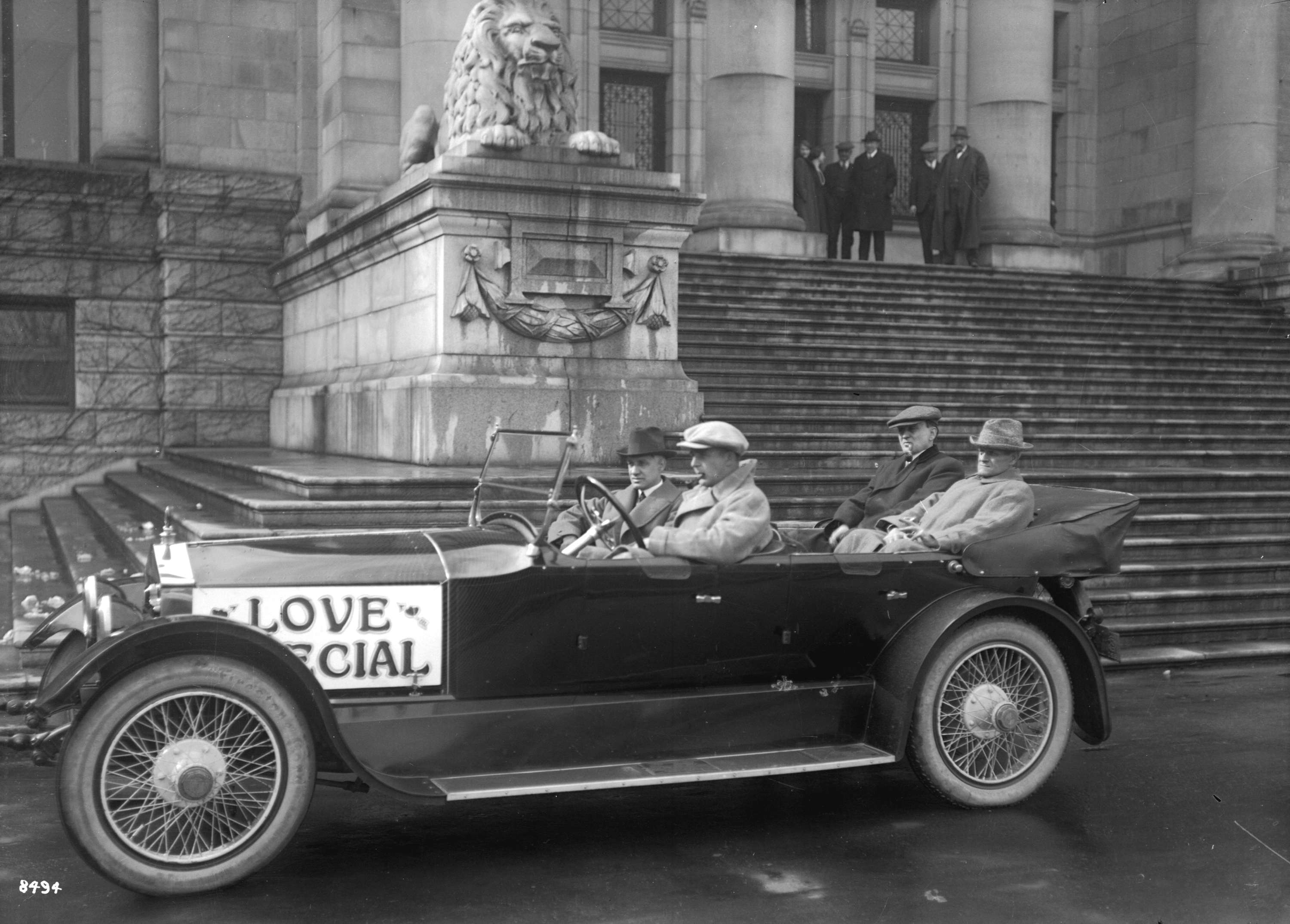 Share15
Tweet3
Share
Pin21
Email
Reddit
WhatsApp
39 Shares
Current Contests on Miss604
*All contests are open to residents of Canada only, unless otherwise stated. Contest timelines are published on each individual post along with entry methods. Some contests may only be open to those 19 years of age and older. Winners are announced on the contest blog posts. Contest policy »
Comments are closed on this post
Advertisement