One hundred years ago, our fair city was 28 years old and already survived a Great Fire, erected the tallest building in the British Empire, built a courthouse that stands today as the city’s art gallery, had a thriving interurban transit system and a population well over 100,000 (a fifth of what it is today).

Taking a look back at Vancouver in 1914, here are some photos from that year courtesy of the City of Vancouver Archives: 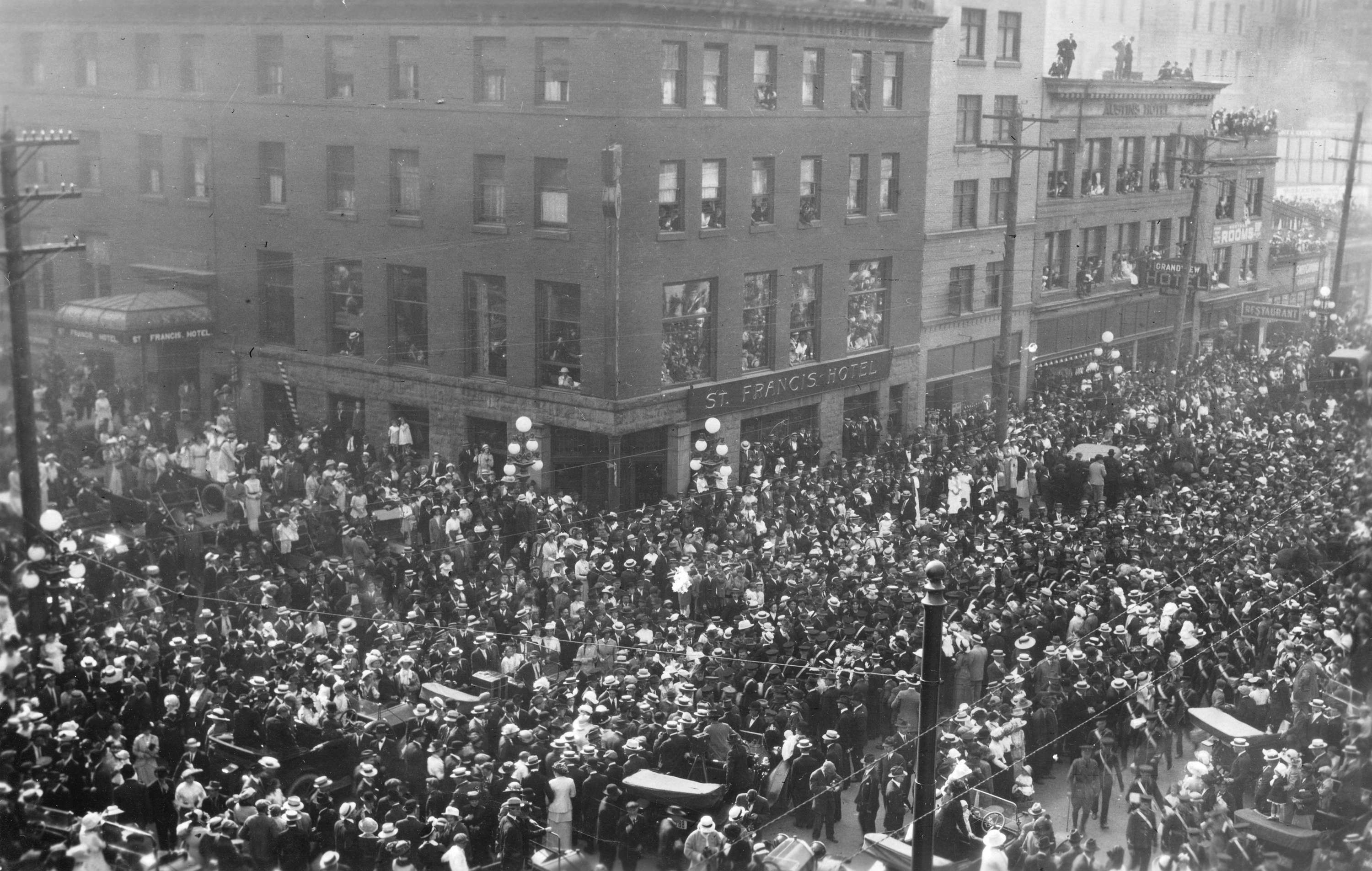 Crowds outside the C.P.R. Station for the embarkation of the first overseas troops. Vancouver Archives# Mil P276.1. 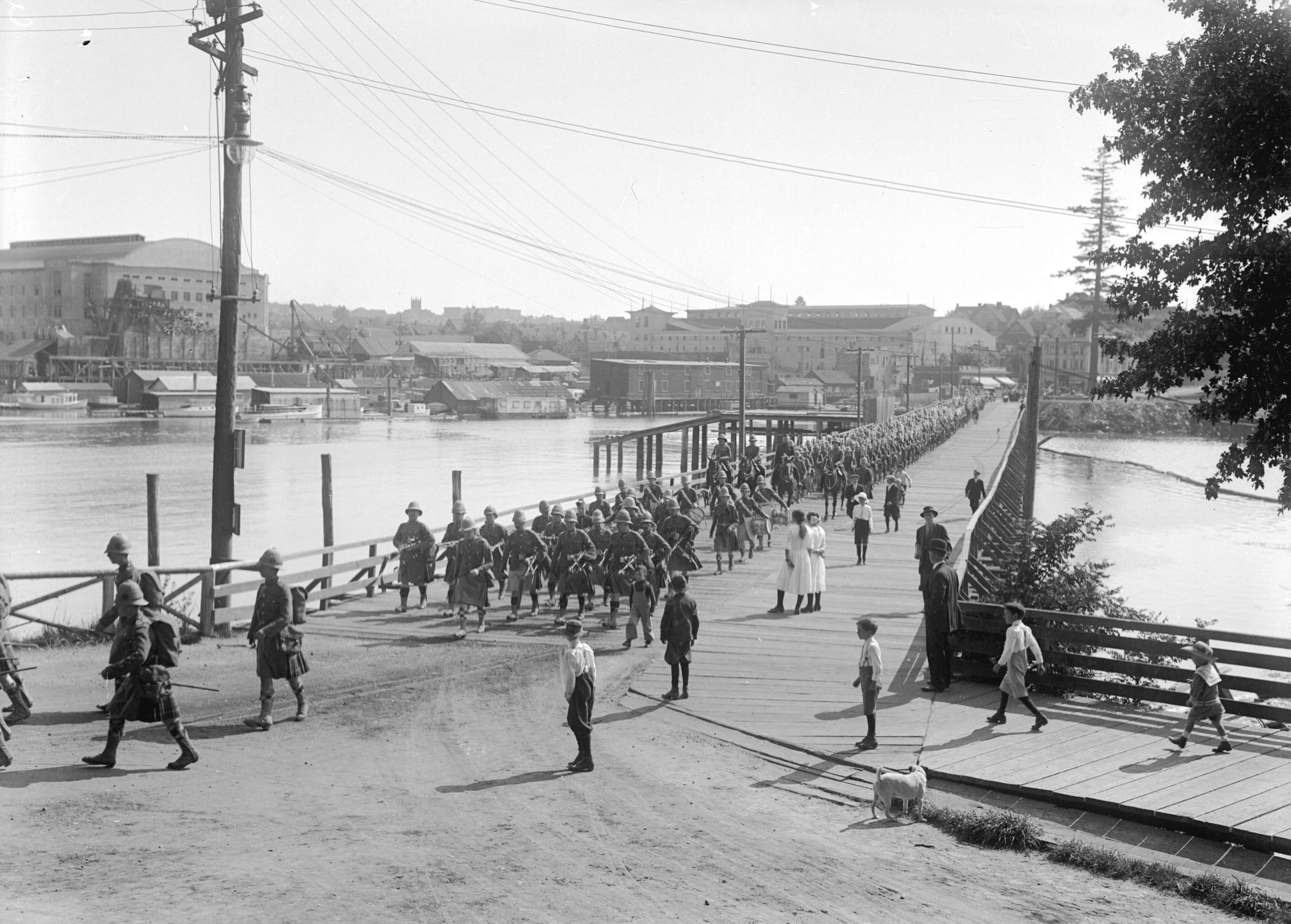 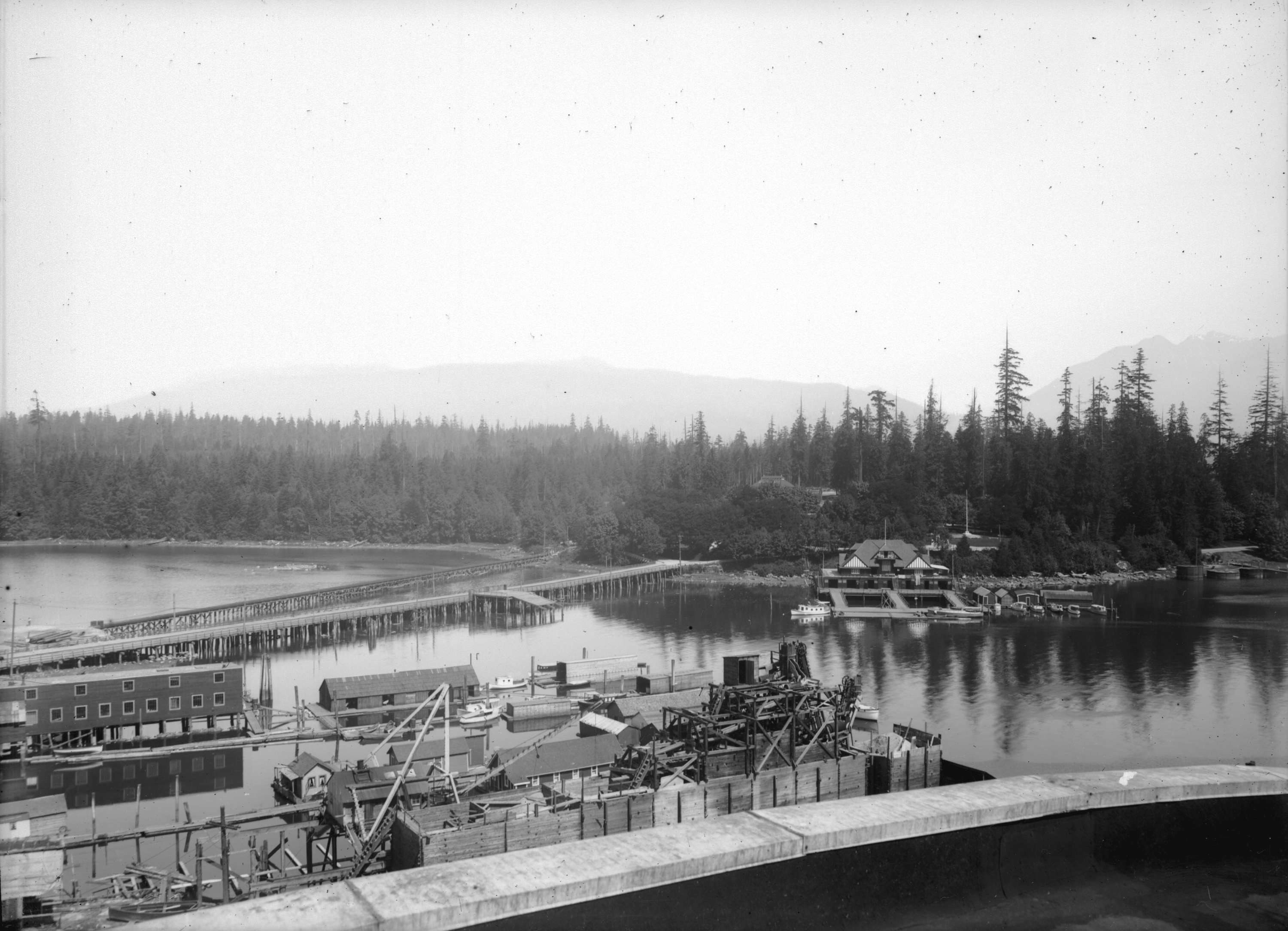 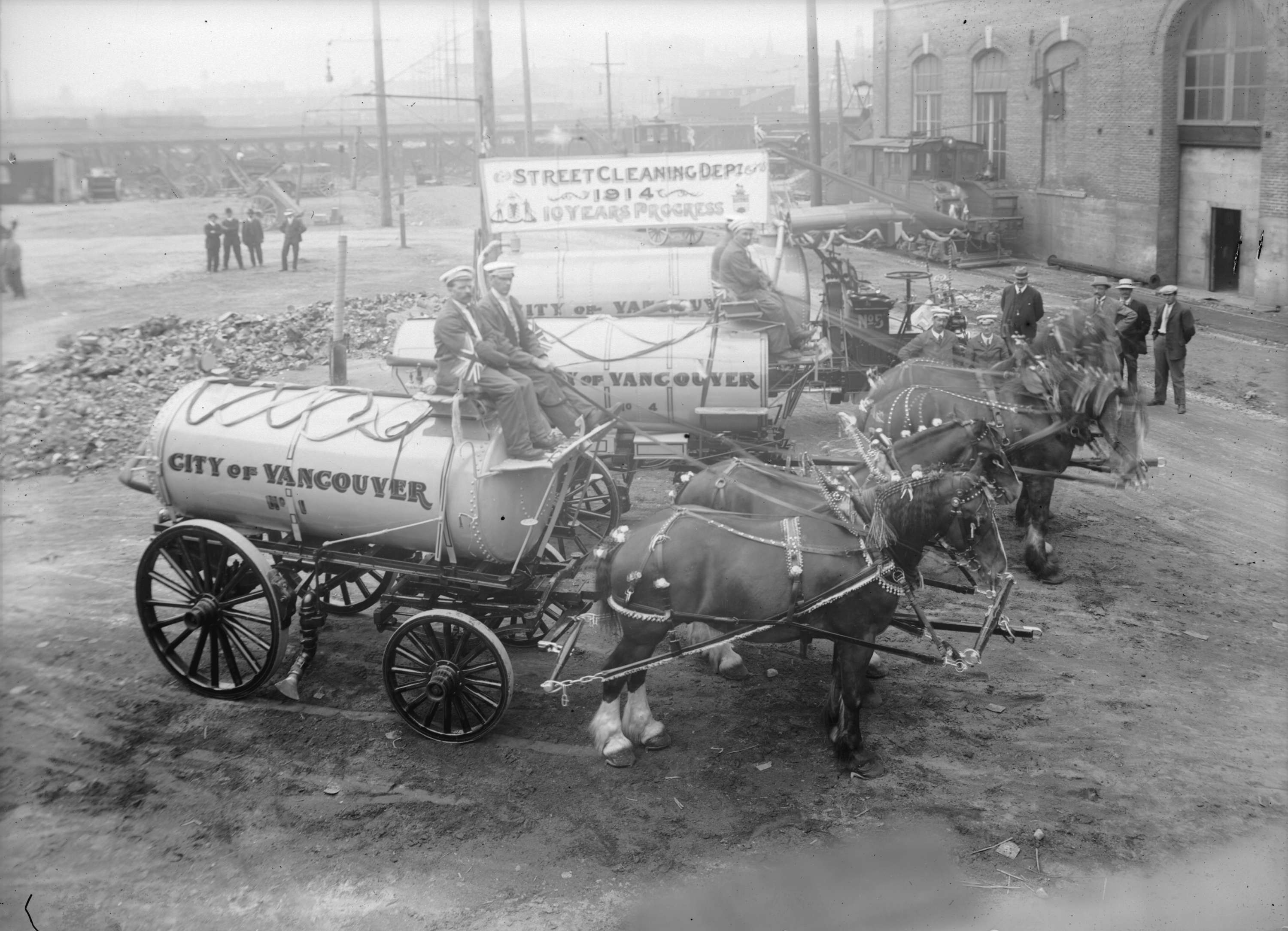 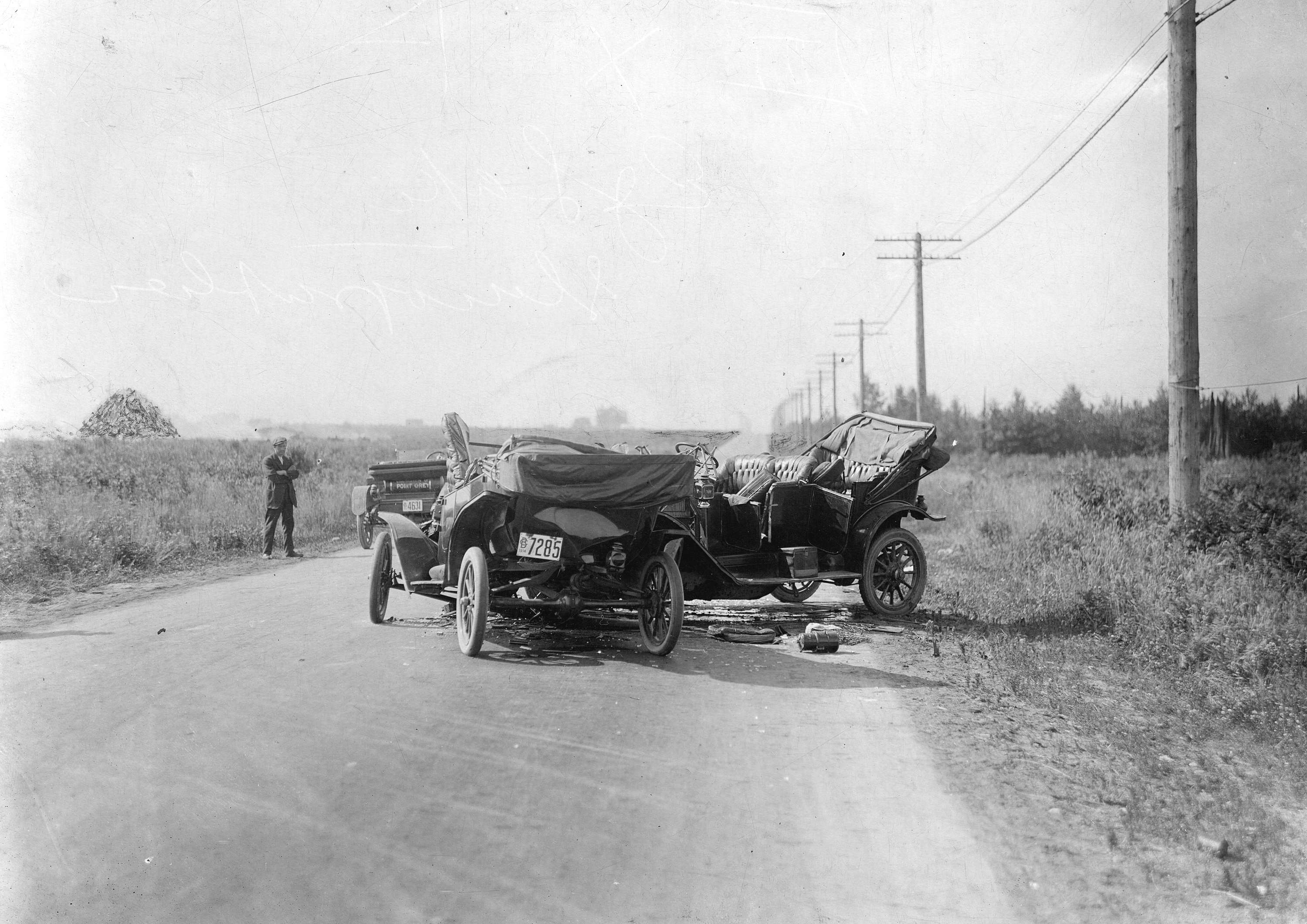 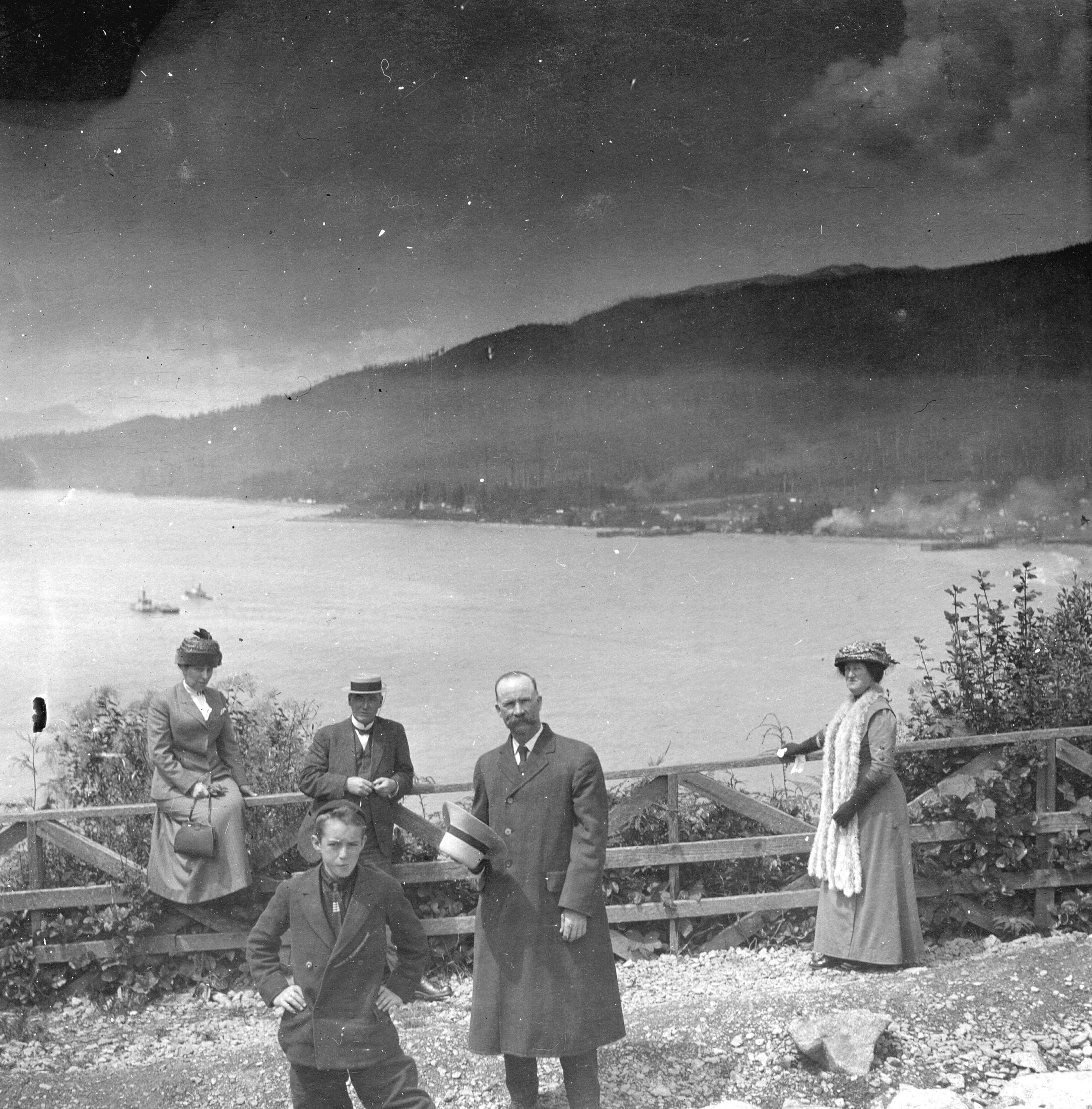 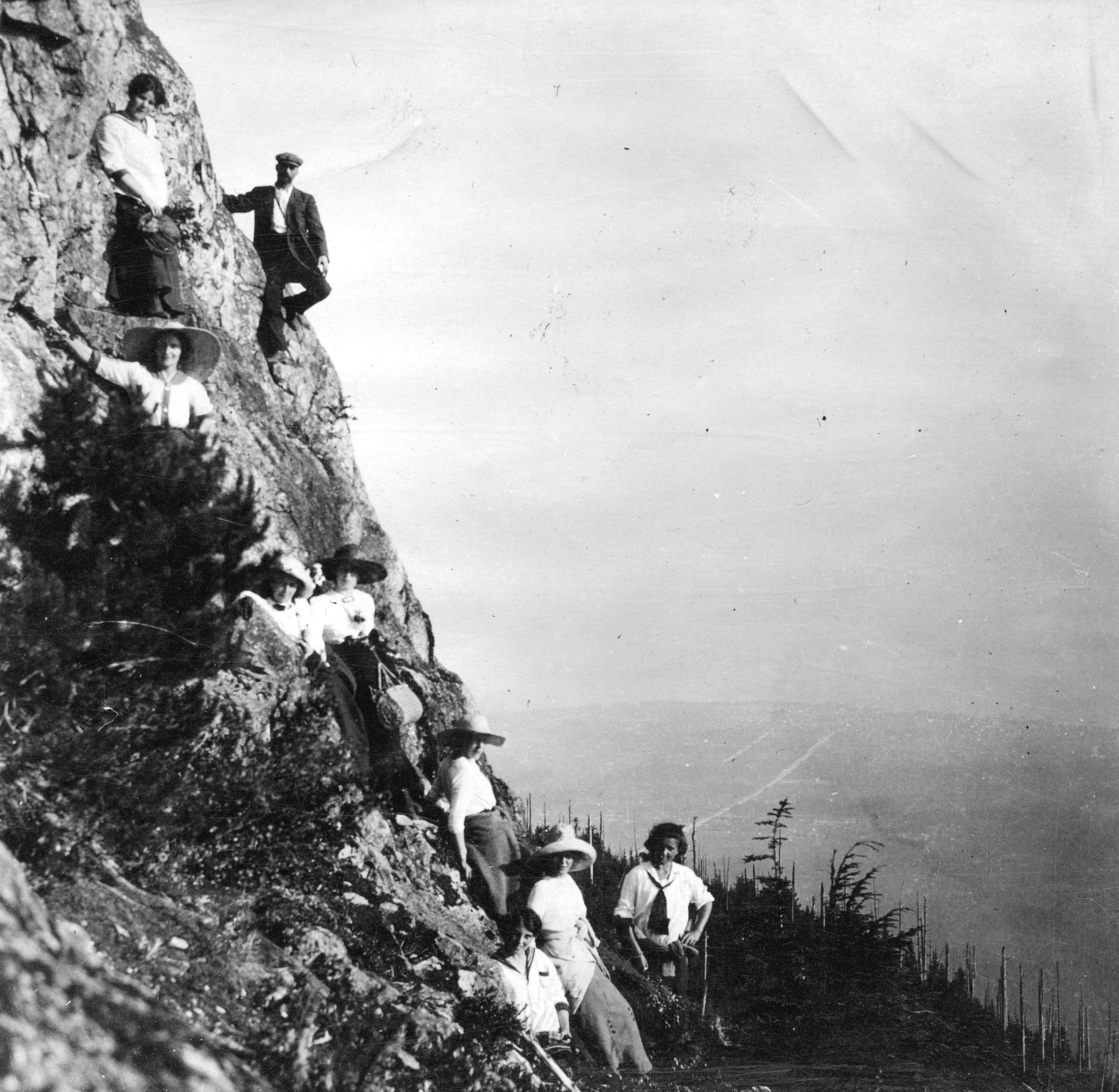 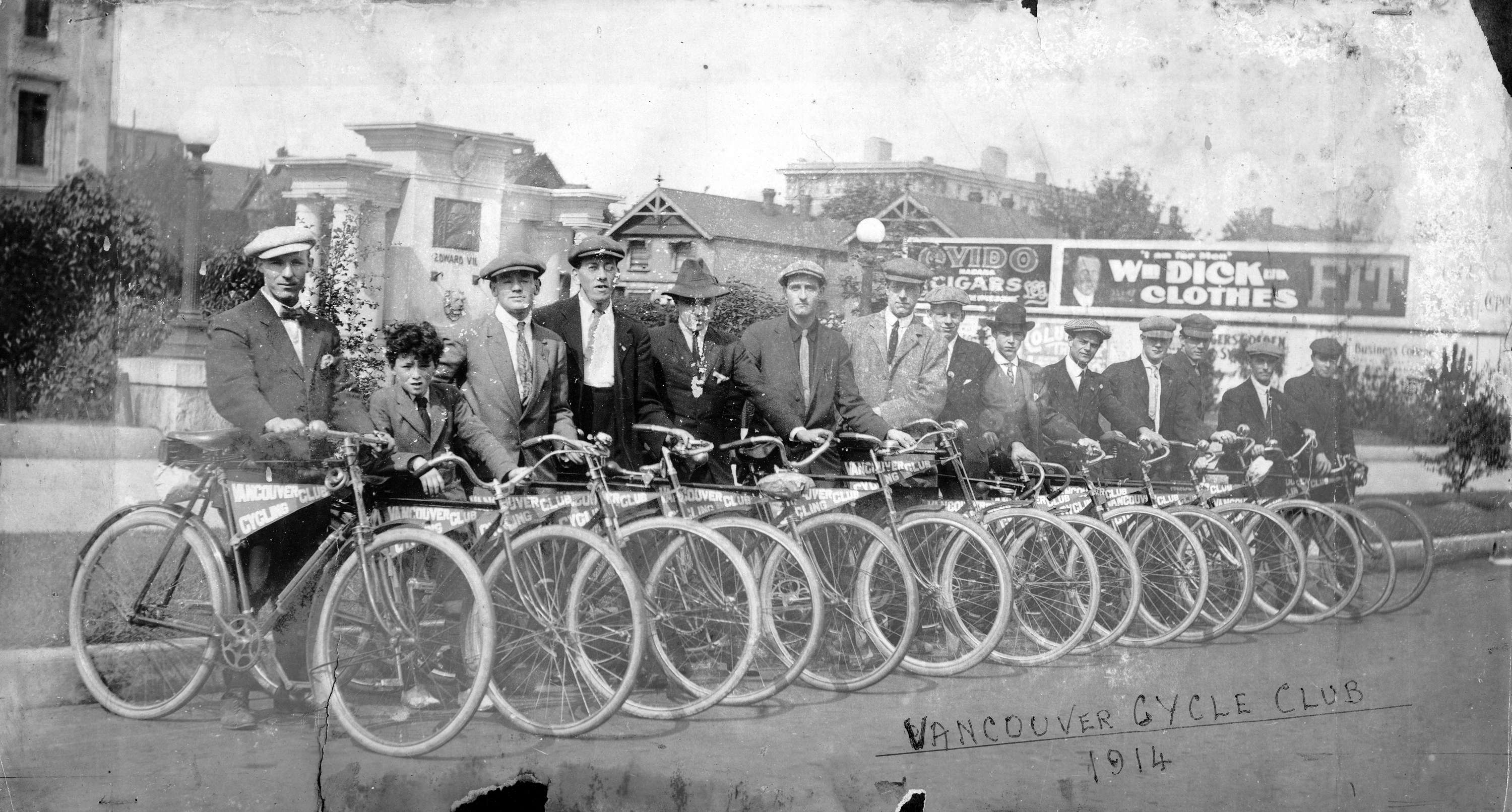 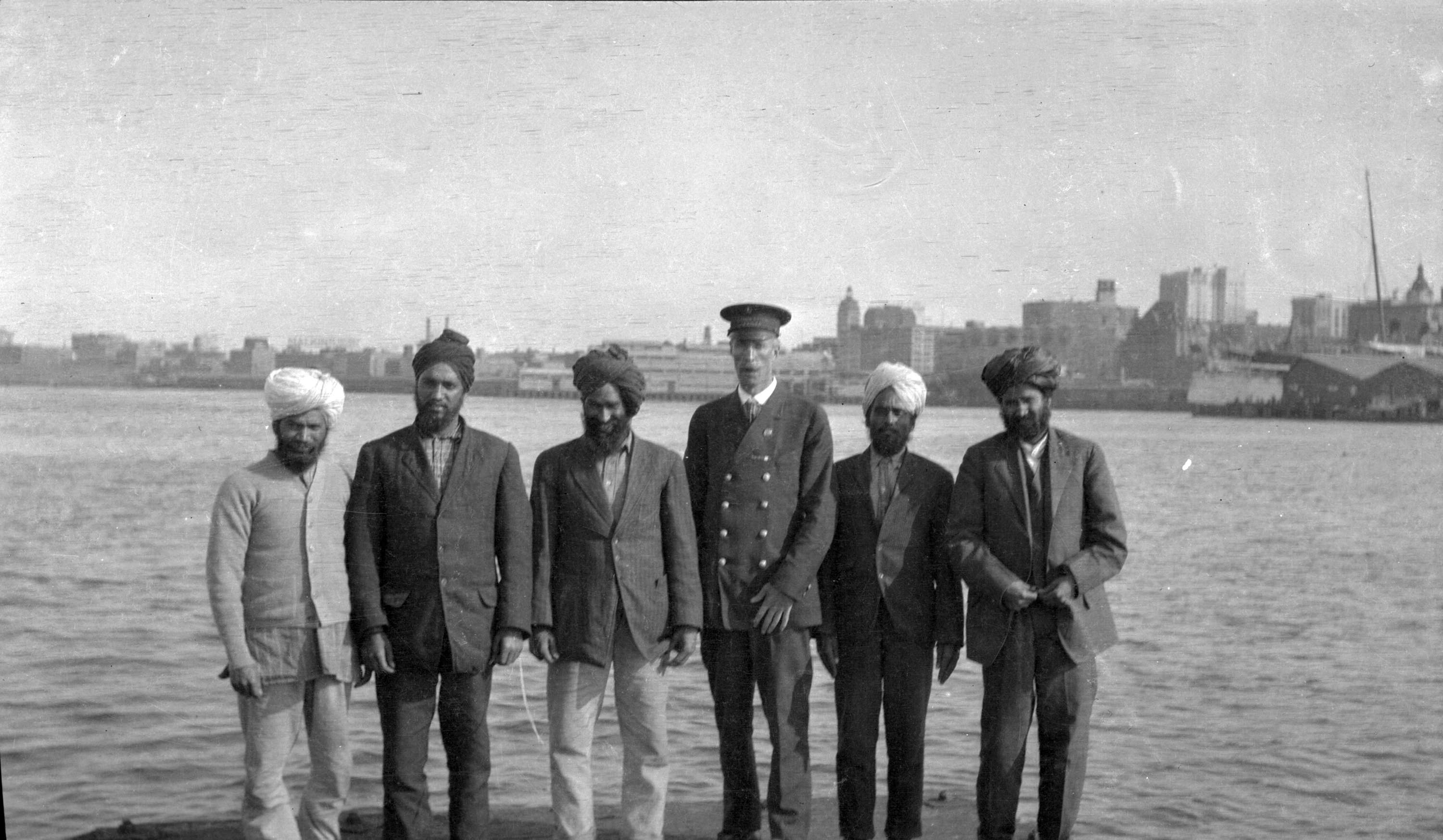 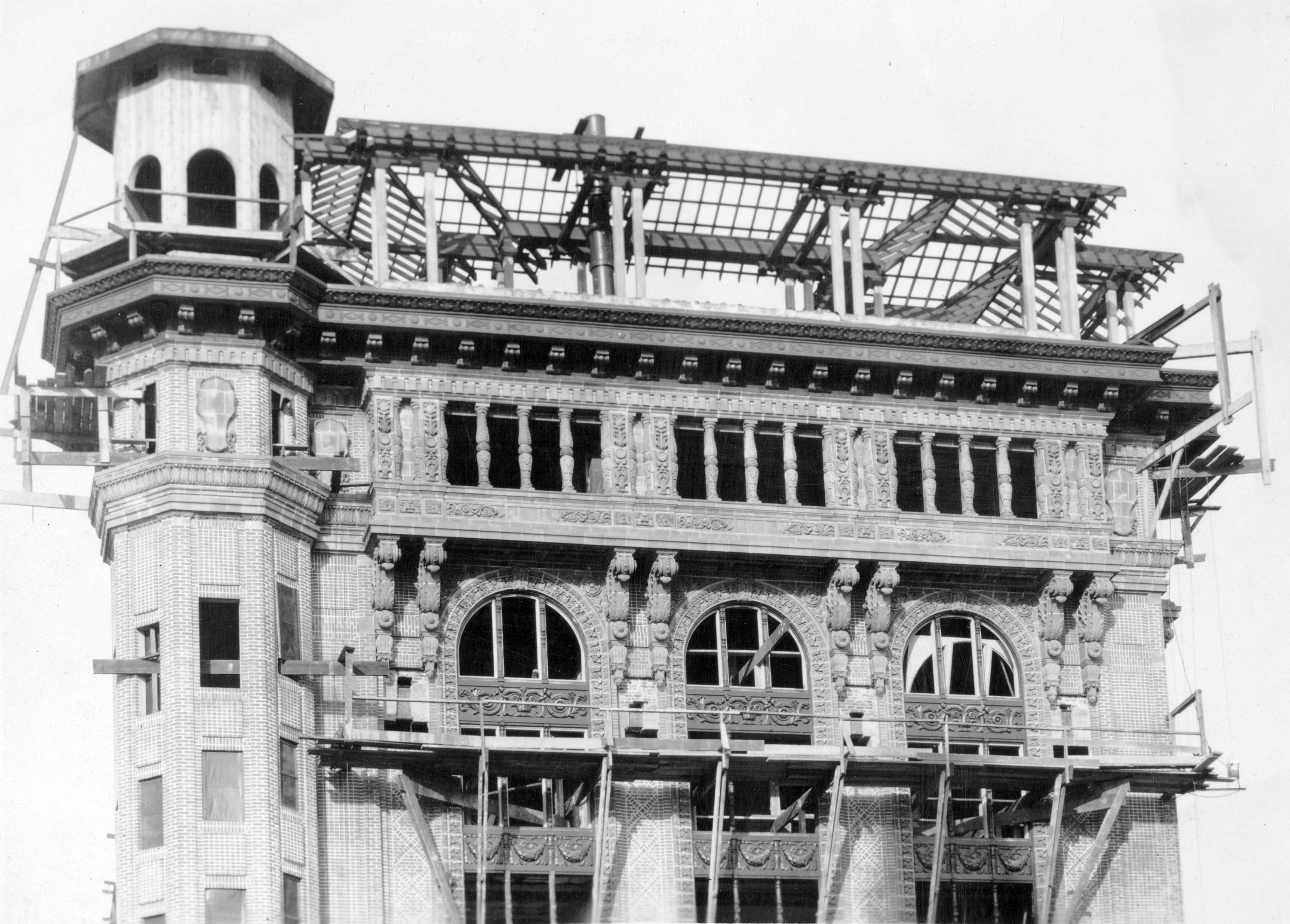 Smithe between Howe and Granville, and the third CPR station under construction. Vancouver Archives# LGN 986 and CVA 152-1.080. 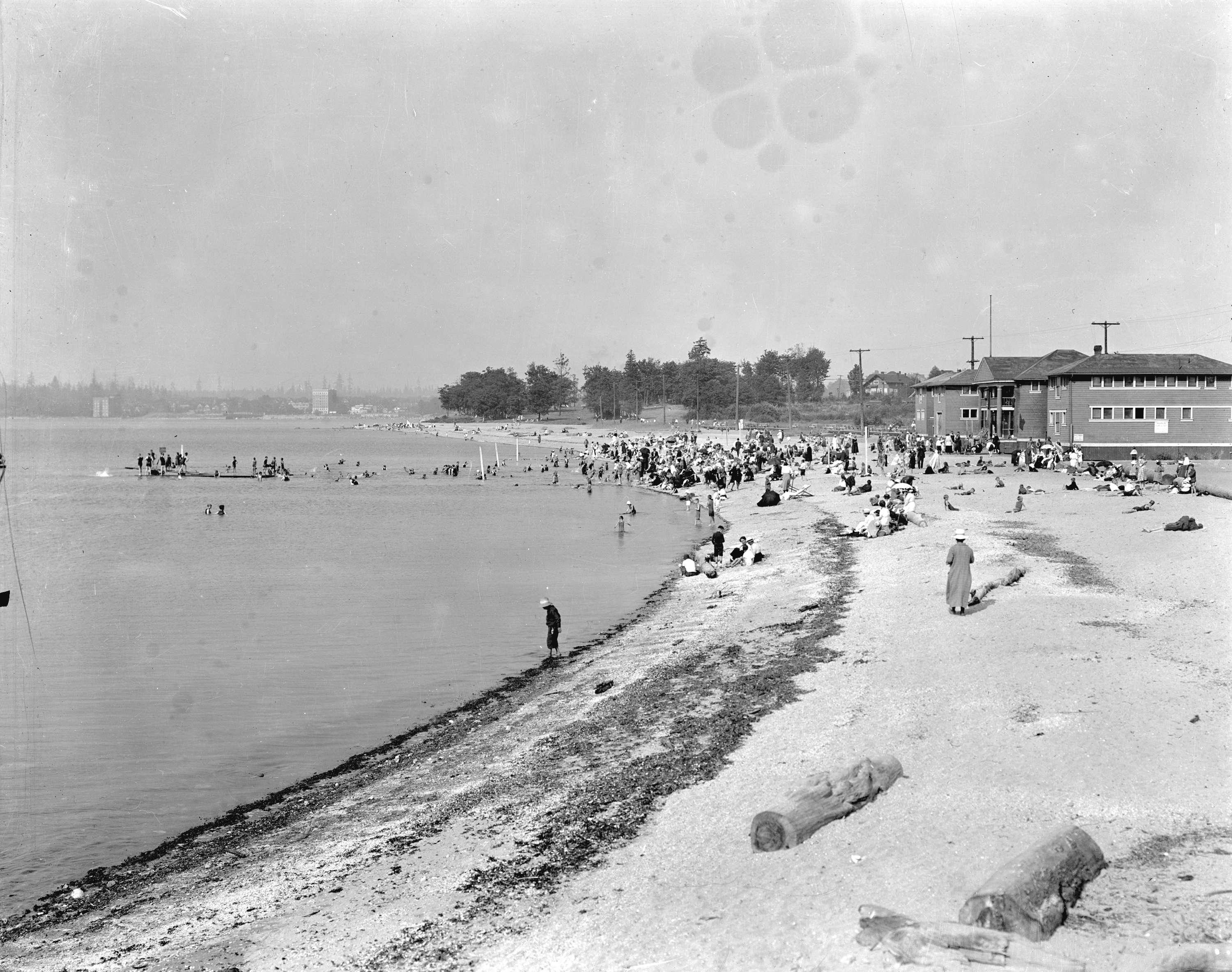 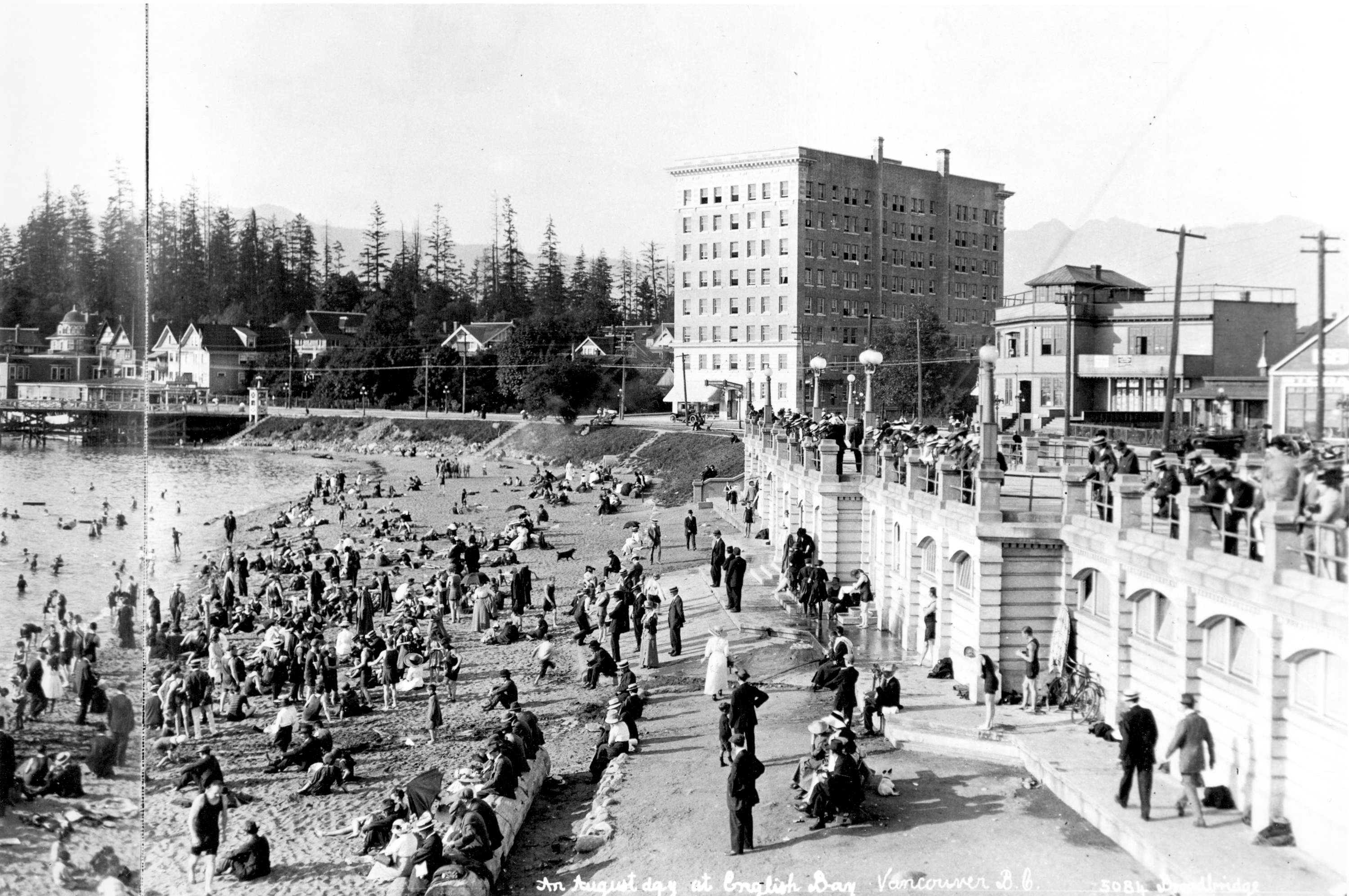