Last month was the City of Vancouver’s 128th birthday, this weekend we celebrated the 40th anniversary of the Vancouver Whitecaps, and Science World is celebrating its 25th anniversary over the next few days. April and May have always been active months in the region, with projects taking off new doors opening, and of course the jump from spring to summer.
The following happened in the month of May in Vancouver’s history…

May in Vancouver History

May 1, 1942: Canadian Pacific Airlines, a new national airline, was organized on this day with BC bush pilot Grant McConachie’s name was most associated with it. 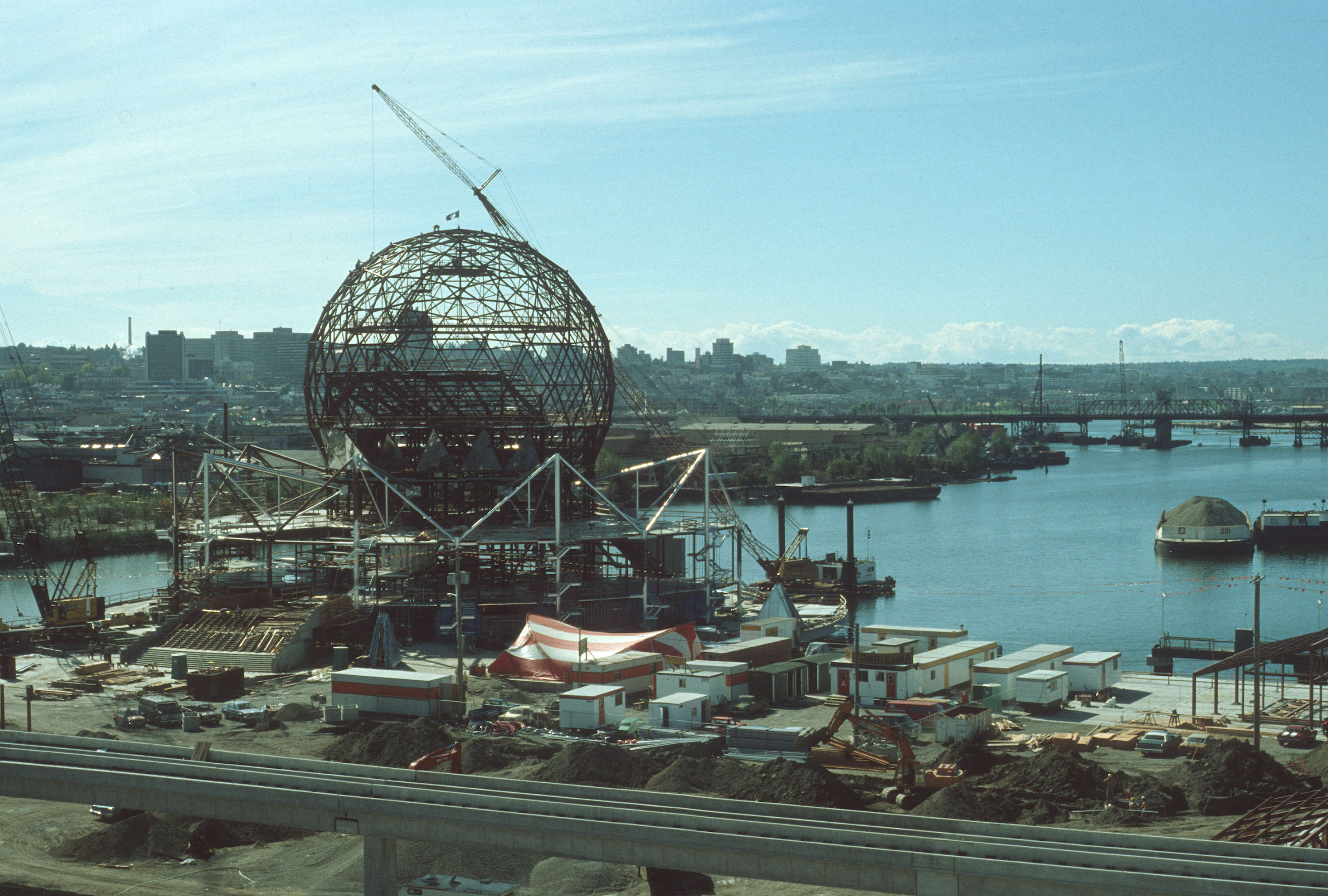 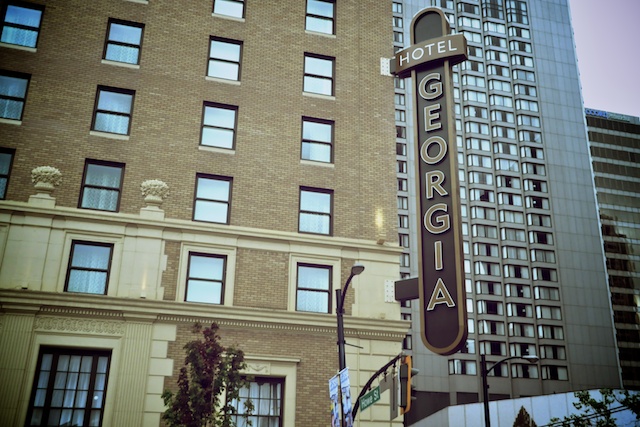 May 12, 1954: Columnist Jack Wasserman began a daily items column in The Vancouver Sun. Virtually everyone read it over the next couple of decades. 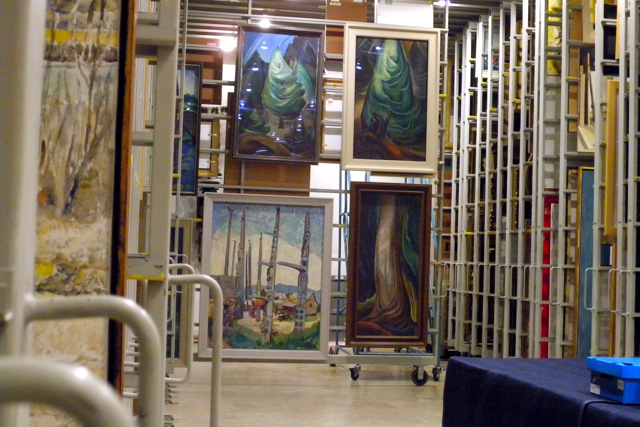 May 16, 1982: The night that “White Towel Power” was born when the Vancouver Canucks were defeated in their quest for the Stanley Cup by the New York Islanders. 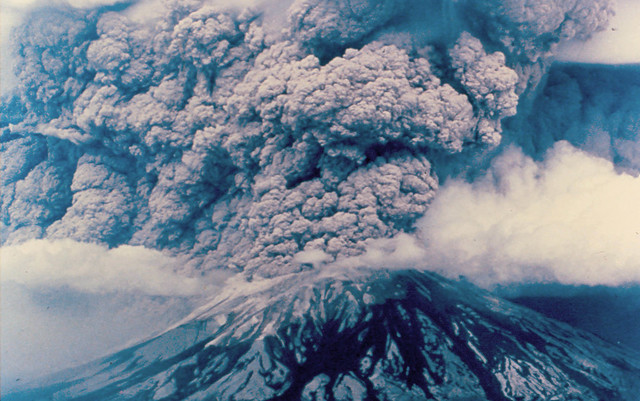 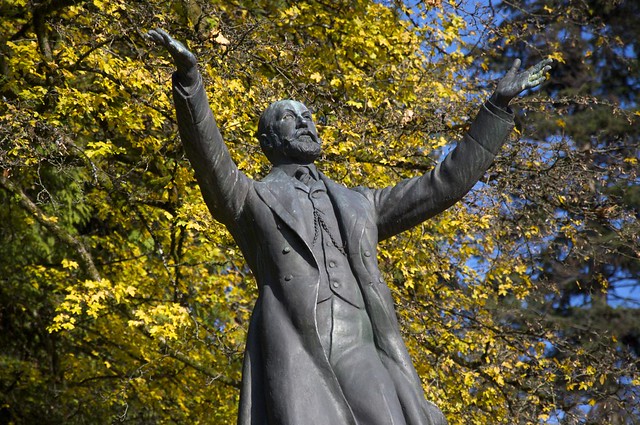 May 21, 1934: The first sod was turned at the Marion Malkin Bowl, which was paid for by former Vancouver Mayor Malkin as a tribute to his late wife. 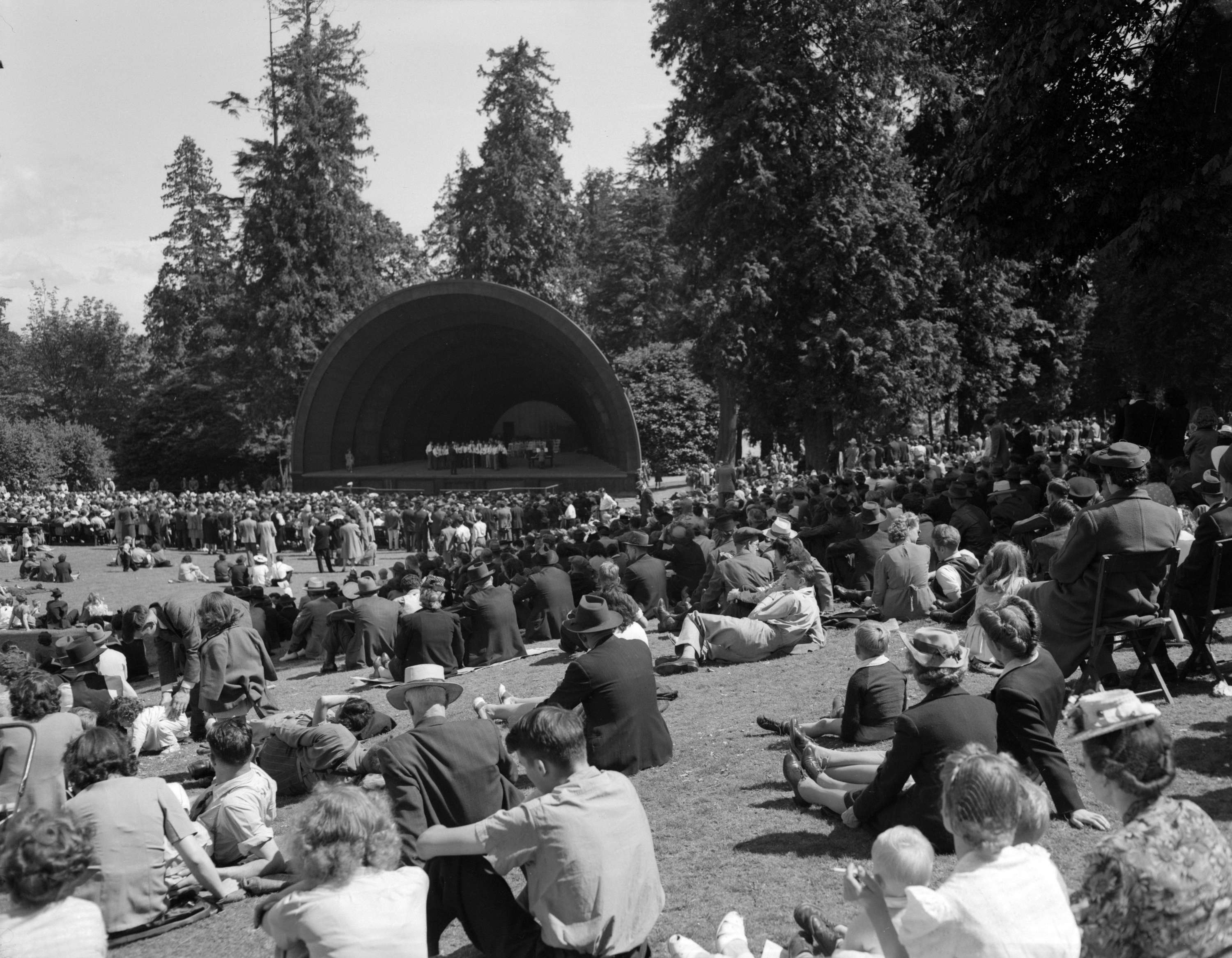 May 23, 1914: The Komagata Maru incident began with a ship’s arrival from India.

May 24, 1912: Charles Saunders made history of a sort at Richmond’s Minoru Park when he went up in a plane and performed the first parachute jump in Canada.

May 25, 1868 the capital of British Columbia was moved to Victoria from New Westminster.

May 26, 1939: The Lions Gate Bridge opened to traffic in November, 1938 but the official opening was on this day by this royal couple, King George VI and Queen Elizabeth. 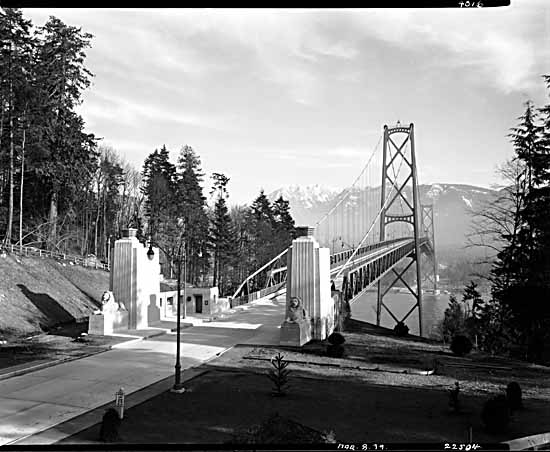 May 29, 1964: The “Last Spike”… of the Stanley Park Miniature Railway was hammered into place.