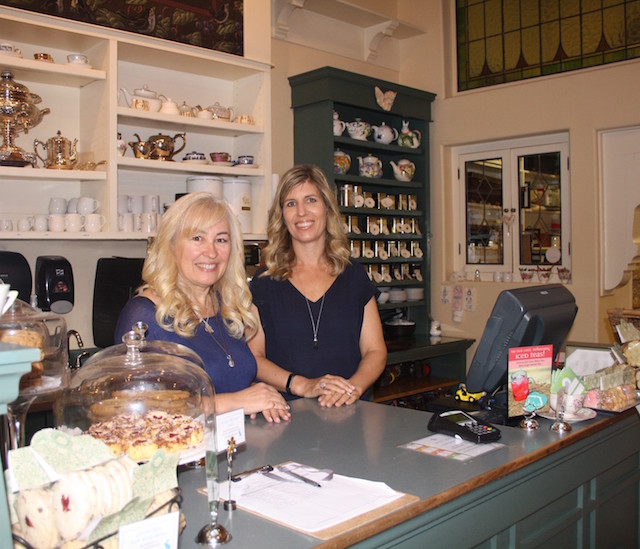 For two decades, the Secret Garden Tea Company in Kerrisdale has been offering a tranquil haven for Vancouverites to enjoy a spot of tea and delicious fresh-baked treats with friends and family.

Co-owner Kathy Wyder’s grandma was the inspiration for the tea room after lamenting there wasn’t one in Kerrisdale. So Kathy and a friend opened the tea room’s doors in October 1995. Since then, staff have poured countless cups of steaming tea in elegant china and served elegant sweets and scones, along with breakfast and lunch to anyone who simply want a break from the hectic pace of life.

Growing demand for a quiet, old-fashioned afternoon tea spurred the decision to move from its current home on West Boulevard to a larger location at 2138 West 40th Avenue. It will be able to serve more of its traditional high tea to customers later this summer when it opens. 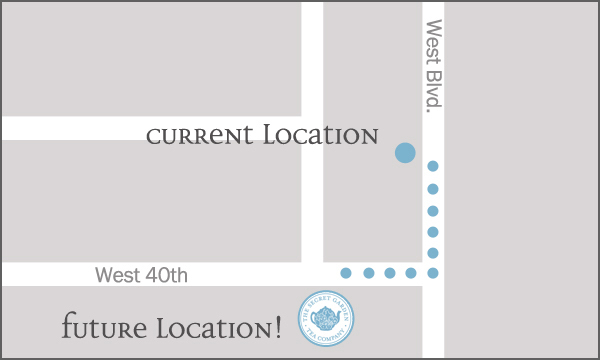 While the tea room is moving, the traditions its customers have come to love over the years will remain the same. The new room will include some updates but will retain many elements of the original one. 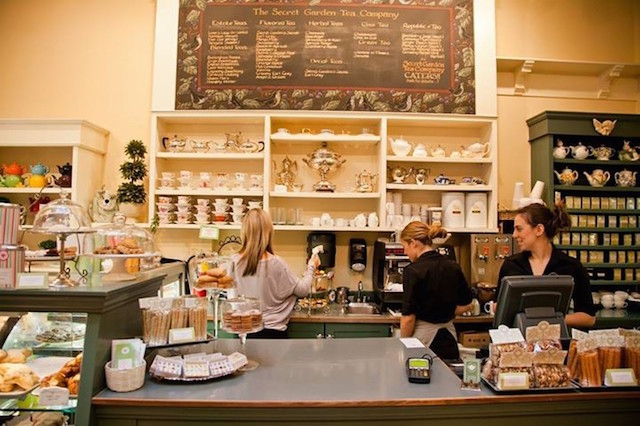 The larger Secret Garden will allow for milestone events and large gatherings such as bridal showers, birthdays and other celebrations in their customers’ lives.

To celebrate Secret Garden’s move, I have High Tea for Two to give away. The menu changes each month to offer the freshest seasonable treats. 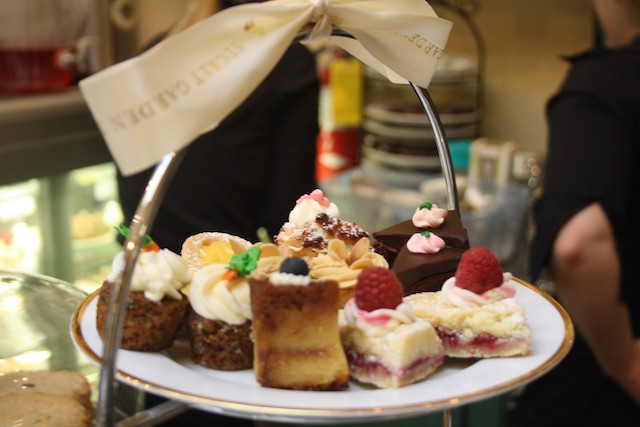 RT to enter to win High Tea for Two at @secretgardentea from @miss604 http://ow.ly/LQwl3026jOJ #newgardensamesecret

Follow The Secret Garden Tea Company on Facebook, Twitter, and Instagram. I will draw one winner at random from all entries at 12:00pm on Friday, July 15, 2016. High Tea seatings are available three times a day at 12:00pm, 2:15pm, and 4:30pm. Vegetarian options available.

Update The winner is Gina Epstein!

Also on Miss604.com
« The Big and the Small of It in Stanley Park
Music at the Museum: Free at the Surrey Museum This Summer »