I was introduced to Giacomo Puccini’s Madama Butterfly at six years old. Well, sort of. My parents were watching some rendition was on television, but I wasn’t allowed to watch, which confused me because with a title like Madama Butterfly, it sounds like it’s made for little girls.

I remember sitting in the next room and listening to a new kind of signing I had never heard never heard before and imagining the story was about a female teacher during the day (I was in French Immersion and often called my female teachers “Madame”), who turned into a giant, mythical butterfly at night. As the years went on, I eventually learned the opera was set in Japan and involved a tragic heartbreak, but part of me always carried these fantastical expectations for the opera—that it was larger that life and incredibly magical. 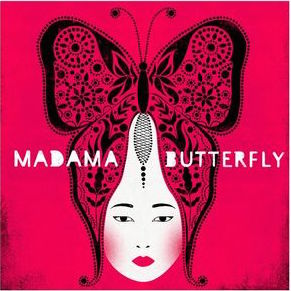 The story about a young geisha who falls in love and marries an American, only to experience torment and loss soon after, is put together so poetically by Vancouver Opera that it completely exceeded all my childhood expectations.

Set designer Patrick Clark and video designer Sean Niewenhuis were able to transform a single set (Butterfly’s home) projecting various images on it, like the sun or cherry blossoms, to transition the space through time and emotion. This technique was even used during the intermission where a projected image of a mountainous landscape illusion of a traditional Japanese silk screen room divider.

Conductor Leslie Dala and director Michael Cavanagh carefully and thoughtfully reexamine the opera’s themes of cultural imperialism, the exoticism of the East, interracial relationships, sexism, and struggles against tradition.

Soprano Mihoko Kinoshita gives an incredibly visceral performance as Butterfly, which left me in tears during most of the performance, not because I pitied her, but because her ability to feel emotions, like love, so completely was so moving, admirable, and displayed so much courage. How fitting for this opera to be playing the same week as International Women’s Day since it’s a retelling of a story of a woman that, despite everything going against her, is still finding the courage to love so deeply. 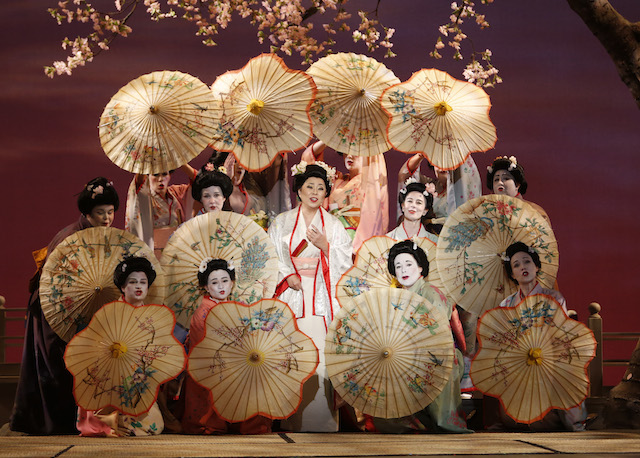 Madama Butterfly plays until March 13th at the Queen Elizabeth Theatre, in Italian with surtitles. Tickets are still available for performances at 7:30pm and one at 2:00pm on Sunday, March 13, 2016. Follow Vancouver Opera on Twitter and Facebook for more information.

Share1
Tweet
Share
Pin1
Email
Reddit
WhatsApp
2 Shares
Current Contests on Miss604
*All contests are open to residents of Canada only, unless otherwise stated. Contest timelines are published on each individual post along with entry methods. Some contests may only be open to those 19 years of age and older. Winners are announced on the contest blog posts. Contest policy »
Comments are closed on this post
Advertisement