Back in November I spent a few days out near Harrison enjoying the sights and scenes of the Fraser Valley Bald Eagle Festival. It’s one thing to be standing in tall grass along the side of a turquoise river, surrounded by mountains, and turn to see thousands of eagles in the trees behind you, and it’s another to spot them in downtown Vancouver. According to the Stanley Park Ecology Society: “In the 1960s only two pairs of bald eagles were nesting in the City of Vancouver – one pair in Stanley Park and one near UBC. Today, the Stanley Park Ecology Society monitors 18 bald eagle nests throughout Vancouver and has been doing so since 2005.” Bald eagles return to their old nest sites between December and February to re-establish their territories, which is why I have been seeing more photos of these majestic birds popping up online recently. 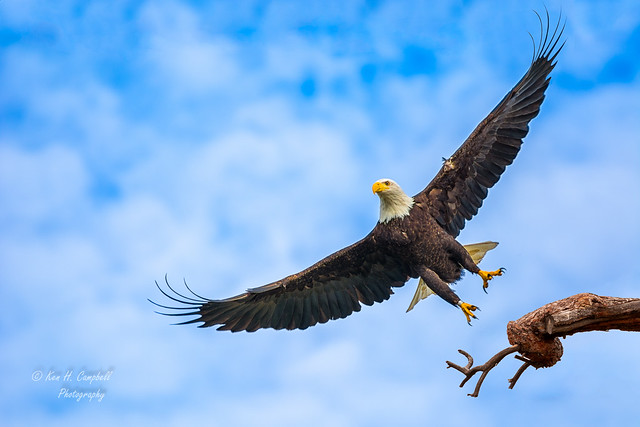 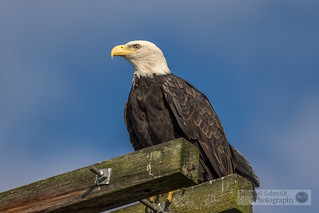 The next phase of the eagle nesting calendar happens between March and April when they lay their eggs. Hatching then starts between April and May. This process is fun to watch via one of the bald eagle webcams setup in White Rock, Sidney, on Hornaby Island and a few other South Coast locations.

The Fraser Valley and up the Sea to Sky around Squamish and Brackendale are your best bets for local bald eagle viewing but you won’t be too hard pressed to spot them around the Stanley Park forest and waterfront in downtown Vancouver during peak seasons. You can also help conserve the natural habitat of bald eagles in Vancouver by adopting a nest via the Stanley Park Ecology Society.