The red cups are back at the local coffee shop and holiday craft markets are beginning, meaning it’s time to start putting together that shopping list full of great gift ideas this season. To give you a head-start, Motorola has offered up their brand new Moto X device for me to give away. 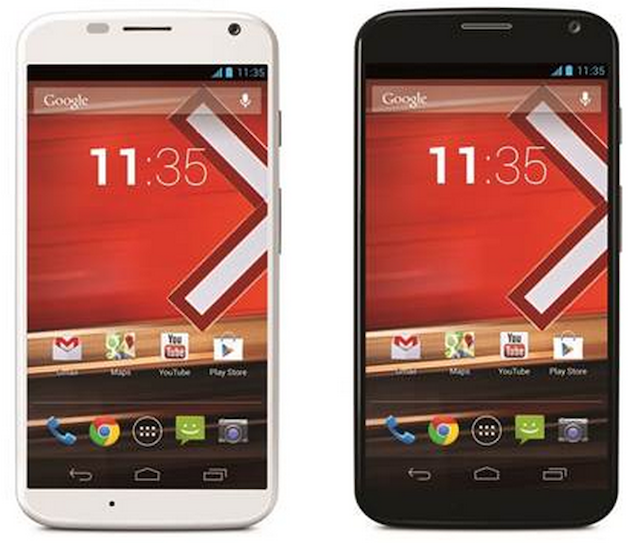 The Moto X — the one you see in the commercials that responds to the voice command “OK Google Now” — is available now only on Rogers in woven white and black for $149.99 on a two-year plan or $549.99 outright.

CNET has reported that “The display found in the Moto X…has the best performance observed in a mobile display to date…[the] AMOLED display draws just 92mA [milliamps] during bright conditions and 68mA while dim.” Here are just a few more features from this impressive new Android-powered device.

For one Miss604 reader the Moto X will be theirs to keep, to help with their holiday planning, or to gift to a lucky loved one. Here’s how you can enter to win:

RT to enter to win a #MotoX from @Motorola_CA and @Miss604 http://ow.ly/qwKHi

I will draw one winner at random from all entries at 12:00pm on Thursday, November 14, 2013. Follow Motorola Canada on Twitter and Facebook to learn more about the Moto X and its features. Prize includes the smartphone only, it does not include a carrier plan.

Update The winner is Francine!