It’s Throwback Thursday which means I’m browsing the City of Vancouver Archives (and other online museum resources) for inspiration for this week’s history post. One character that kept popping up in my searches was a mascot, all around town. Turns out it’s Tillicum the Sea Otter, the official mascot of Vancouver’s Centennial (1886-1986).

Snapping photos with locals, walking in parades, wearing a sash in official capacity at the PNE, Tillicum had quite the engagement schedule — and would have been totally Insta-famous today. From Canada Place and Science World, to Robson Square and Stanley Park, here are some of Tillicum’s adventures: 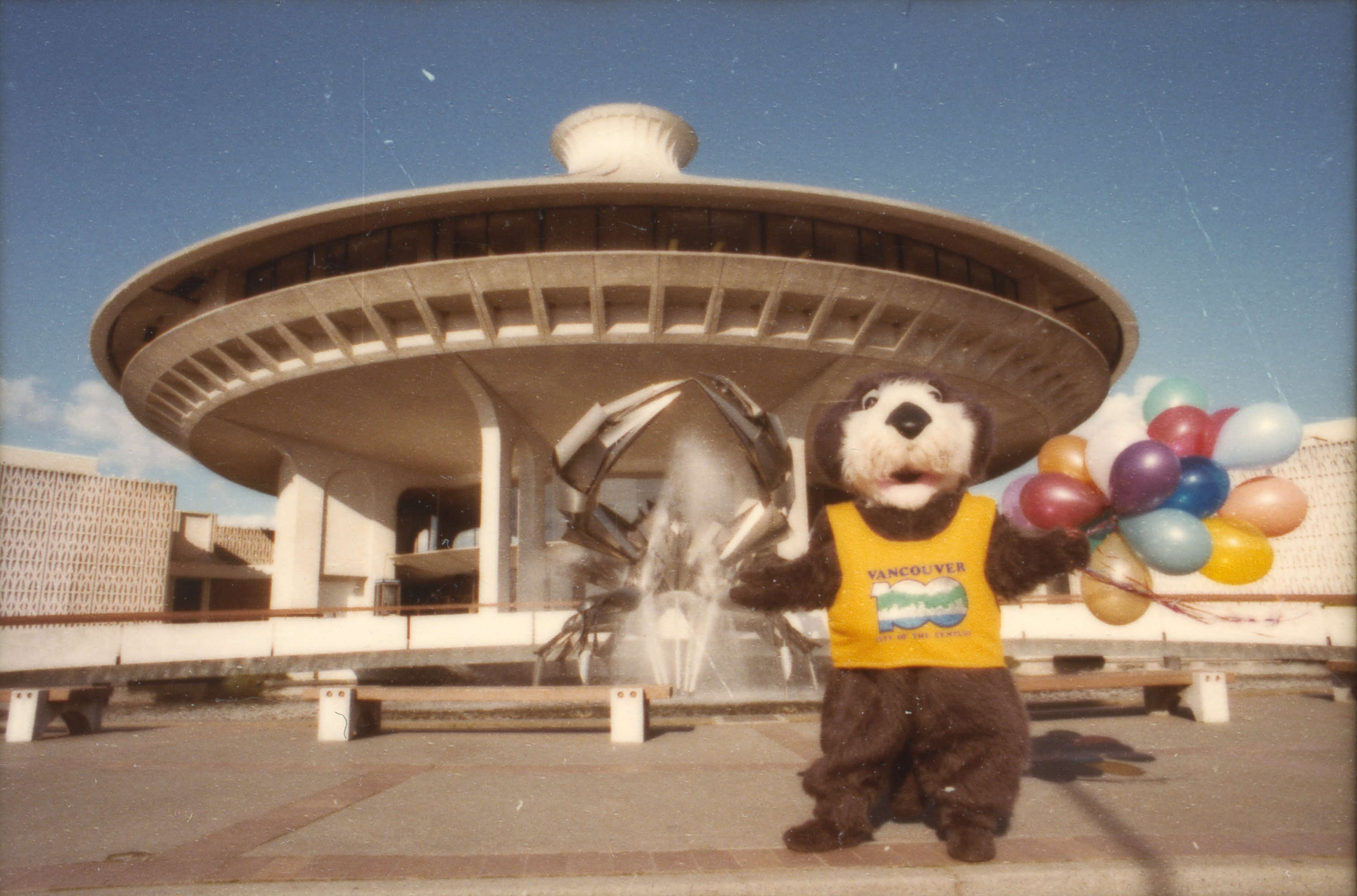 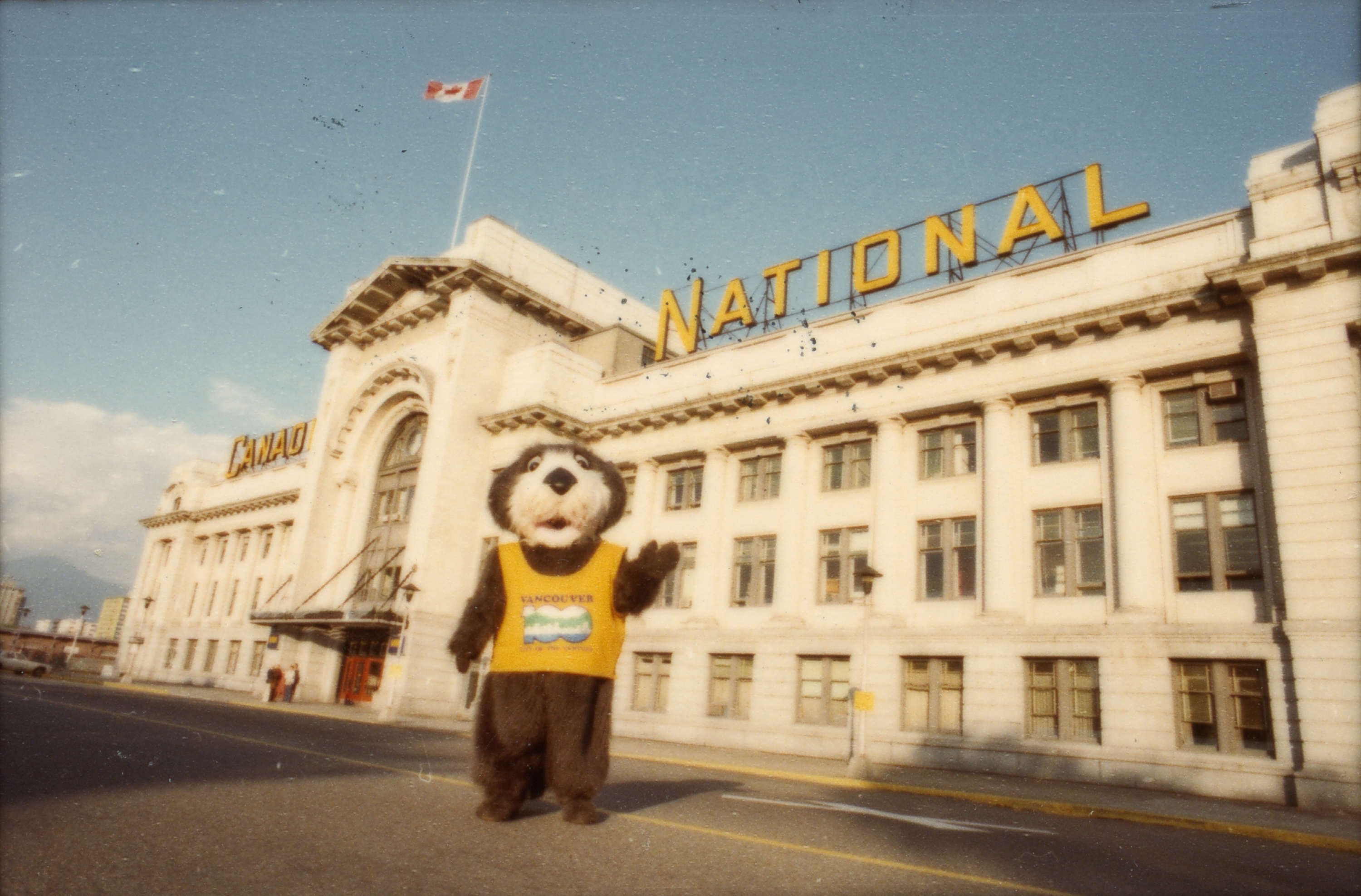 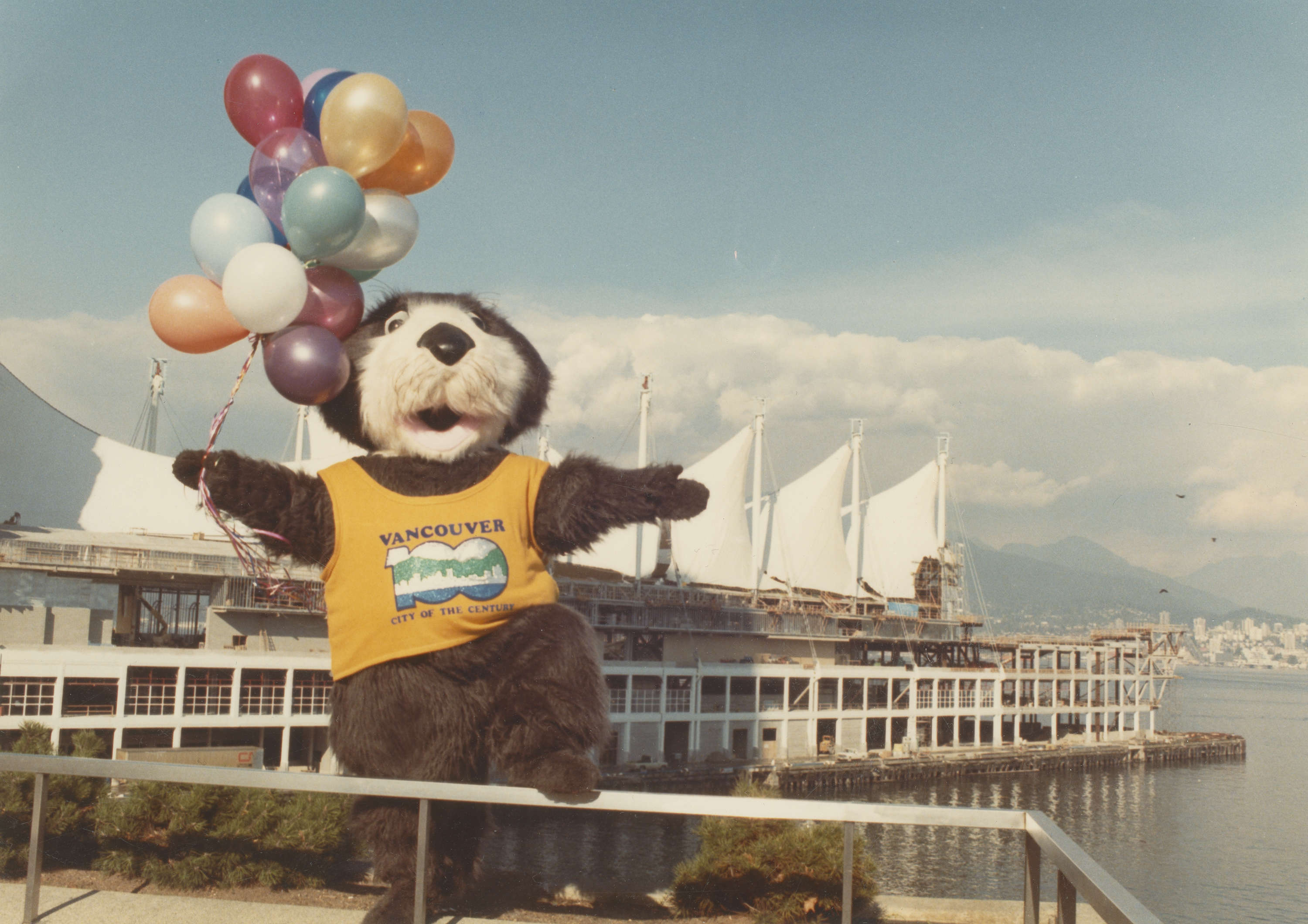 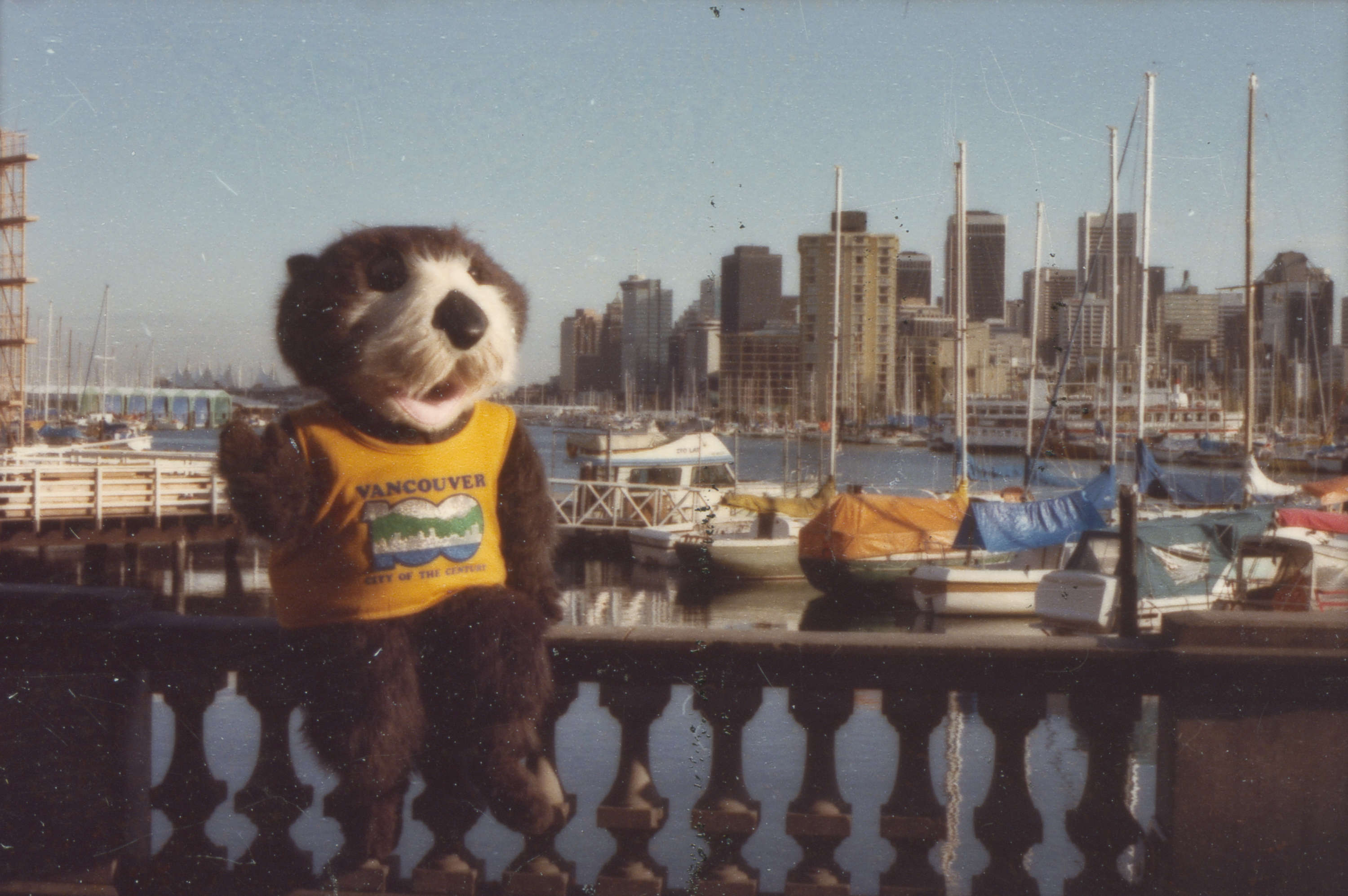 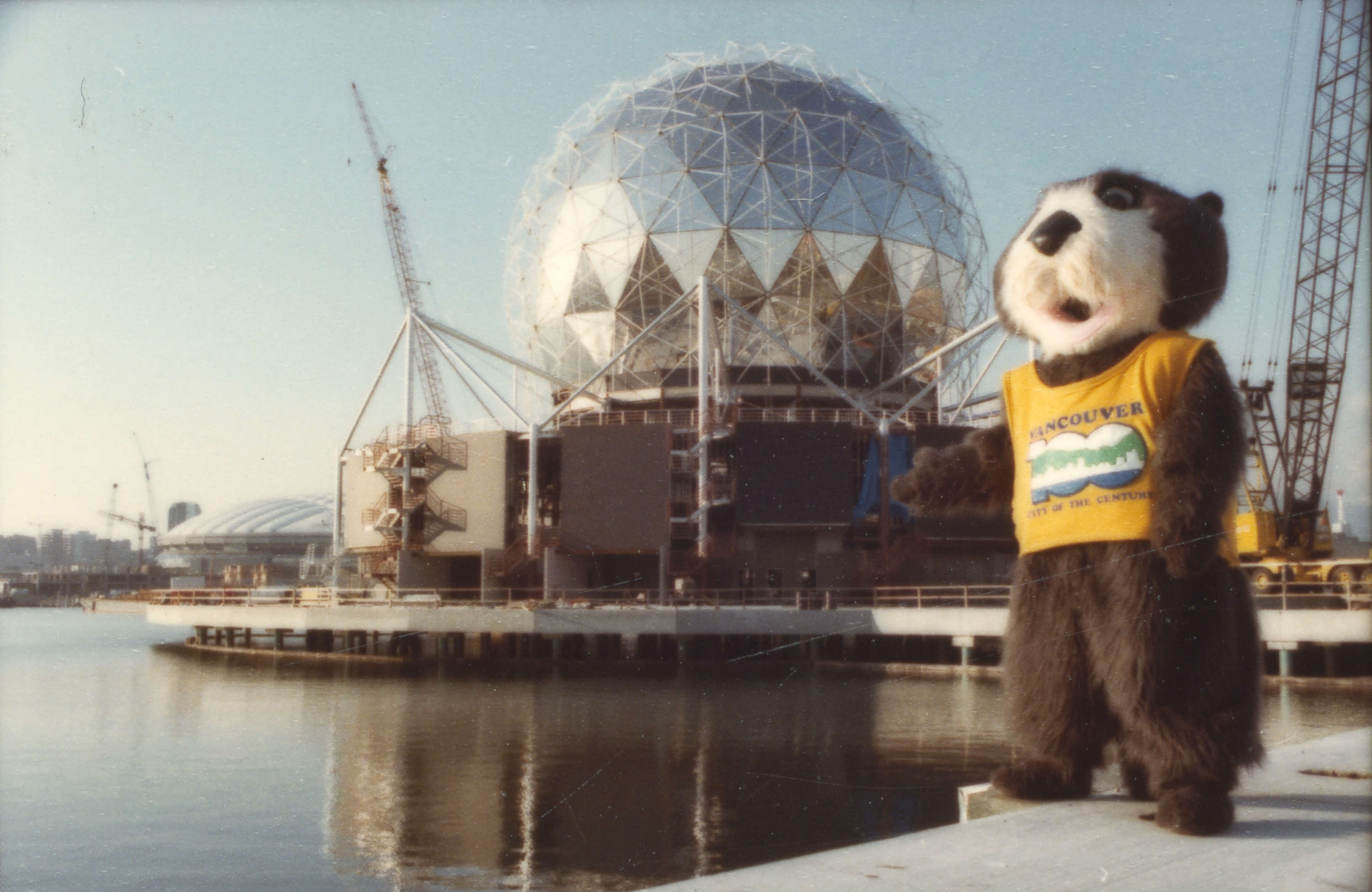 The largest celebration of the Vancouver Centennial was Expo 86, which was opened on May 2nd by Prince Charles and Princess Diana.