When: Sunday, January 29th, 2017 11:00am
Admission: Open to public, free admission
Where: The 1.3-km long route starts at the Millennium Gate on Pender St (between Shanghai Alley and Taylor St), proceeds east along Pender St, turns south onto Gore St, turns west onto Keefer St and then disperses on Keefer at Abbott. 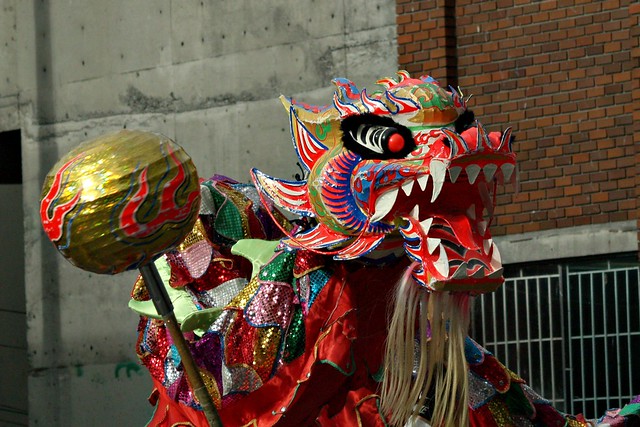 The Chinese New Year Parade celebrates the new year of the Chinese lunar calendar and is a festive event for everyone to enjoy. It will bring together over 70 groups, with 3,000 participants from various community and cultural organizations from around the Lower Mainland, and is anticipated to draw over 100,000 spectators! It’s one of the top 3 largest non-commercial annual parades in Vancouver.

Join everyone from the Vancouver Police Department Motorcycle Drill Team, to local marching bands, and the largest assembly of traditional lion dance teams in Canada with dozens of colourful and energetic lions from various local fraternal and martial arts organizations. 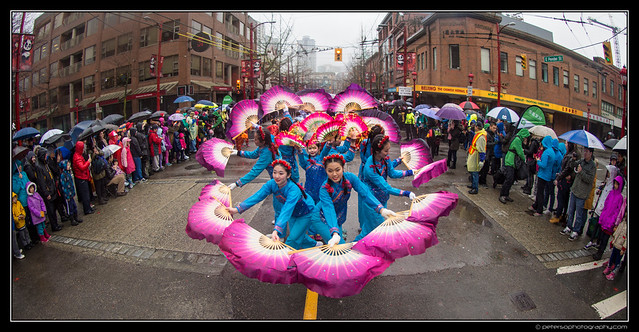 There will be live broadcast from Media Sponsors Shaw TV Vancouver (Channel 4) starting at 10:30am (LIVE), and will then be replayed at various times throughout the following week.

After the parade, as a Chinese New Year tradition to promote good fortune for the year, some lions will be visiting the shops and businesses in Chinatown. The lions will perform a celebratory dance at each participating shop to bring good luck and prosperity. Come see and hear the lion dances up close. This will start right after the parade from approximately 2:00pm to 4:00pm. 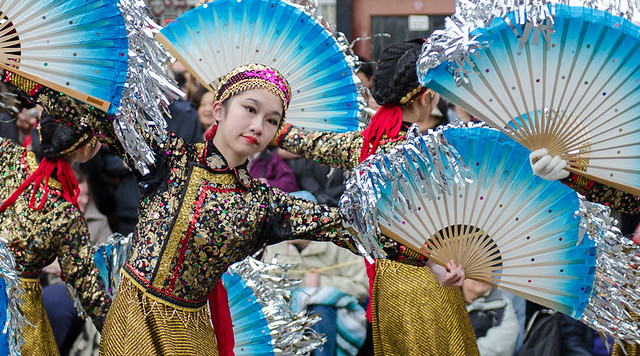 The Cultural Fair will be held throughout the weekend, on January 28th and 29th, at the Sun Yat-Sen Plaza (50 East Pender St). The fair will have multicultural performances, a special lion dance grand finale, martial arts demonstration and more. Performances will be between 1:00pm and 4:00pm on Saturday, and 2:00pm and 4:00pm on Sunday.

The Year of the Rooster in the Chinese Lunar calendar officially begins on Saturday, January 28th, 2017. Find out more about these festivities from the Chinese Benevolent Association of Vancouver.

Also on Miss604.com
« Courage to Come Back Awards 2017
Send a CandyGram with A Loving Spoonful »