Thanks to the City of Vancouver Archives and Chuck Davis’ History of Metropolitan Vancouver, here’s a glimpse at what happened this month in Vancouver history: 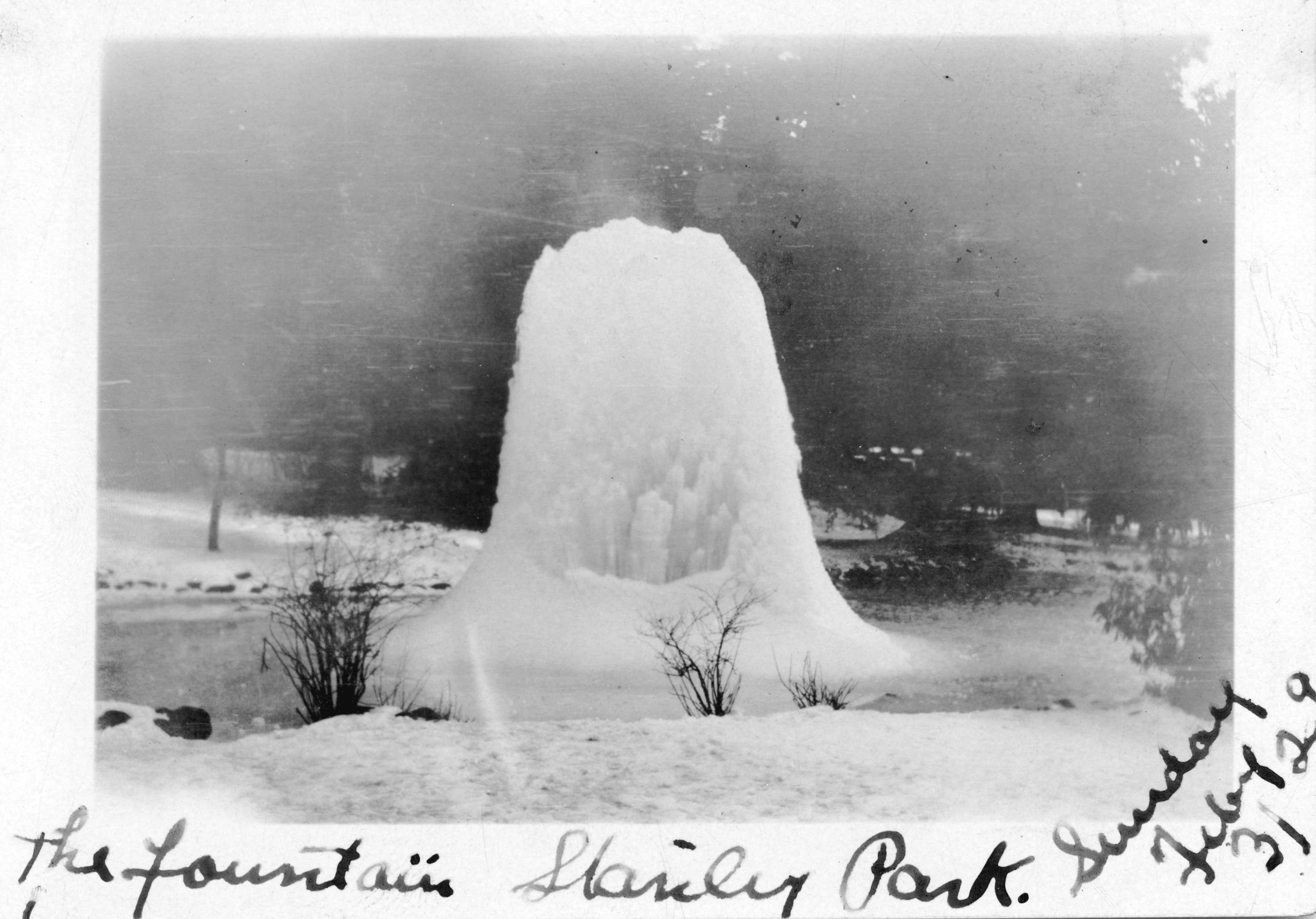 People came from far and wide to see the glow of the first lights on this day. Moodyville was the first townsite on the Pacific Coast, North of San Francisco, to have electricity. 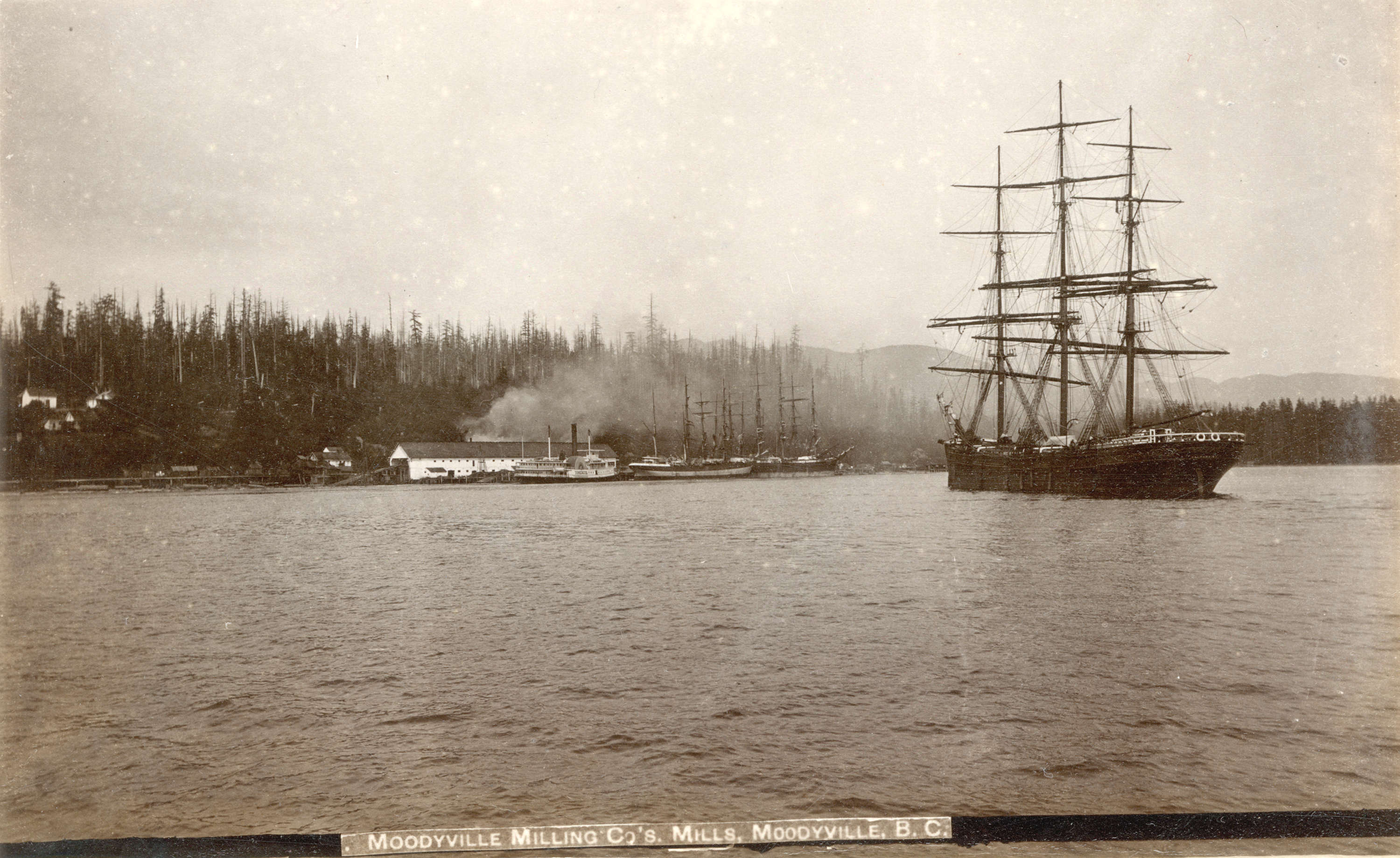 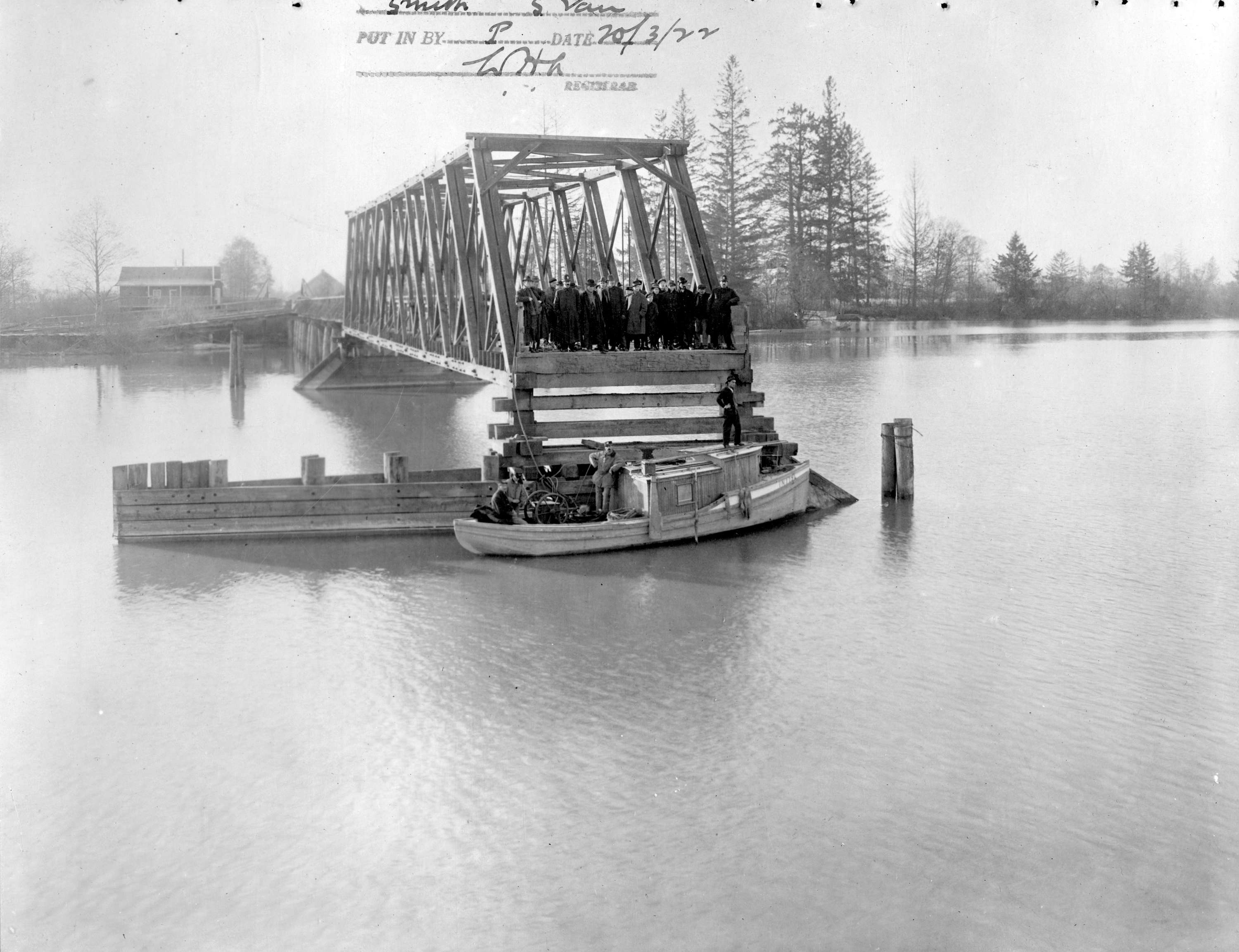 The first ski lift was introduced in Whistler, paving the way for this resort destination to thrive in the decades to come.

James Murray Yale took command of Fort Langley on this day. The Vancouver neighbourhood of Yaletown is named after him.

This was the last trip for the Interurban, running between Marpole and Steveston. 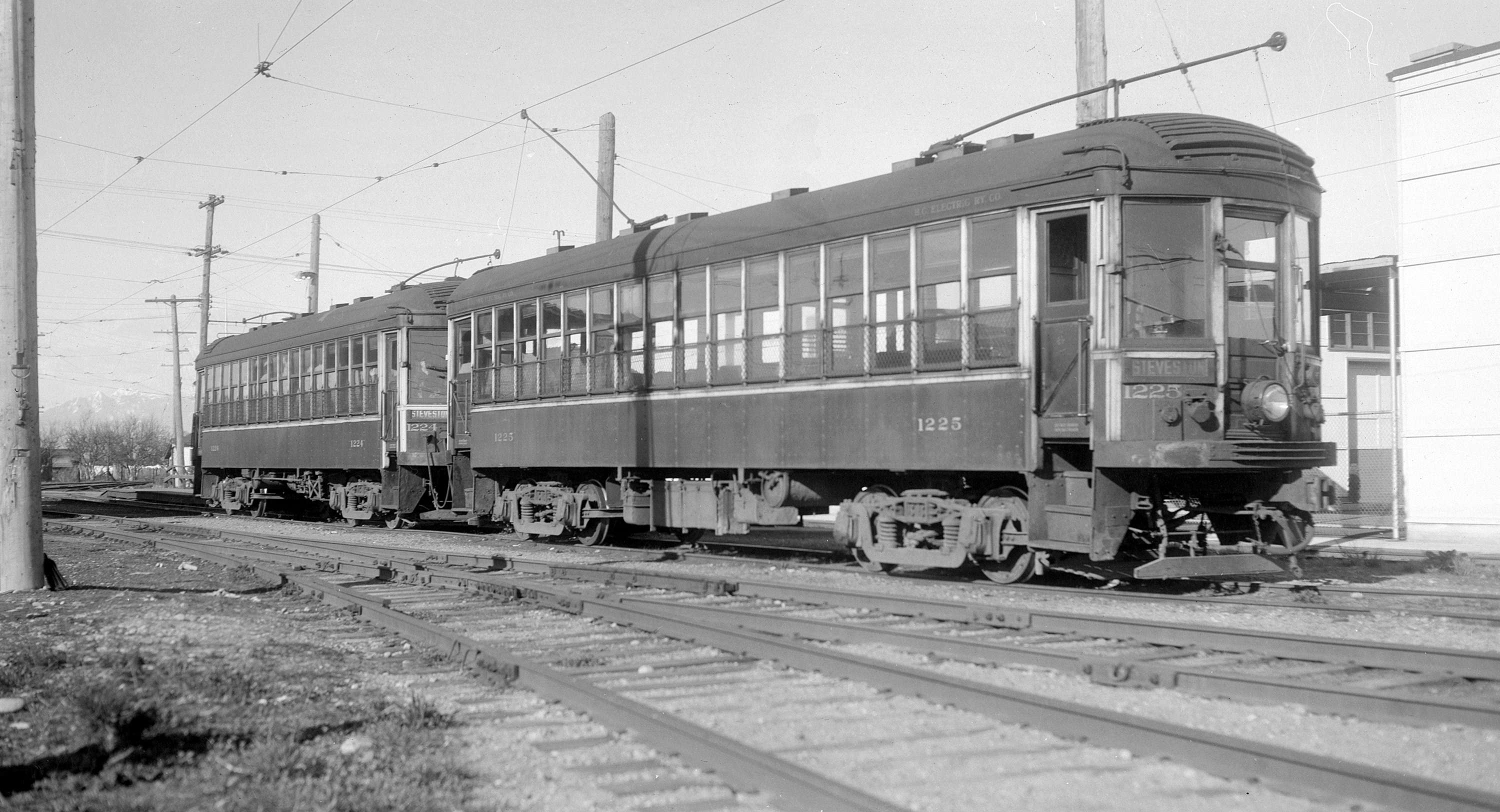 The prominent building at the northwest corner of Hastings and Granville opened on this day. At the time it was the Main Post Office. Today, it’s Sinclair Centre.