The Rifflandia Festival took over bars, clubs, public spaces, and Royal Athletic Park in Victoria last weekend as dozens of acts like Girl Talk, Serena Ryder, Dragonette, The Skatalites, Dear Rouge, Head of the Herd, Jon and Roy, The Airborne Toxic Event, We Hunt Buffalo, and Death Cab for Cutie entertained audiences of all ages. 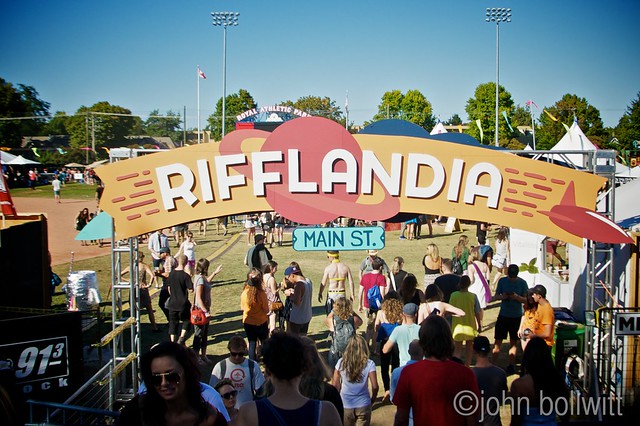 John and are I no strangers to music festivals, as we cover half a dozen every year — from Austin, Texas to Pemberton, BC — and have attended four within the last three months alone. This was our very first time at Rifflandia, after hearing great things in the past about this festival that has been around since 2008, and we immediately saw what all the fuss was about. We were told there would be food, fun, families, craft beer, multiple stages, arts and crafts, and more — and it was all true. From a half-pipe skateboard ramp and kids play area, to Phillips Brewing’s tap truck and open concept beer garden, it was a delightful experience. 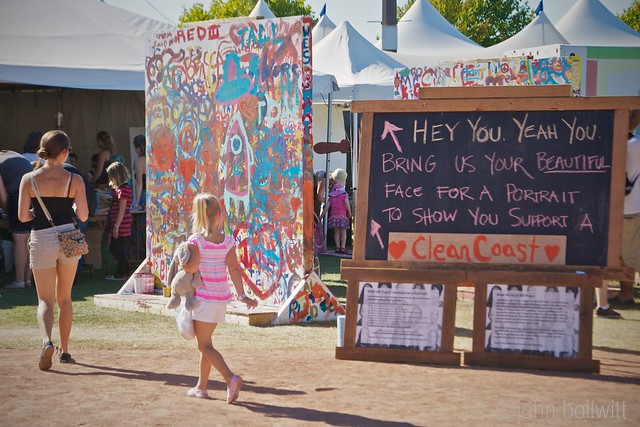 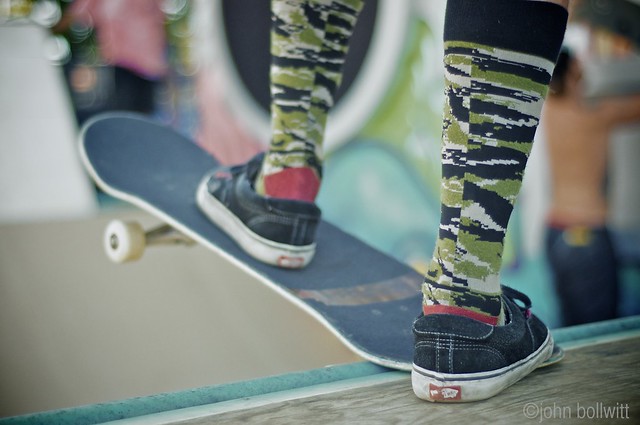 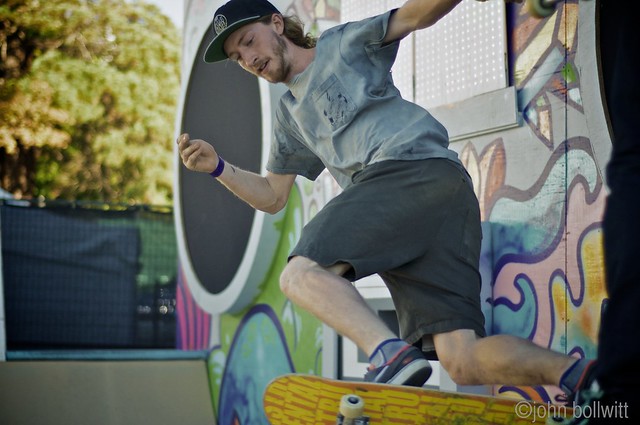 The audience was comprised of families, students, and young couples like us who either setup picnic blankets, danced under the tent of the Rifftop Tent Stage, or clapped along with their favourite bands at the main stage. It was a very chill, very positive atmosphere, with smiles all around and unique vendor tents — like a barber shop or TEDx Victoria conversation lounge. 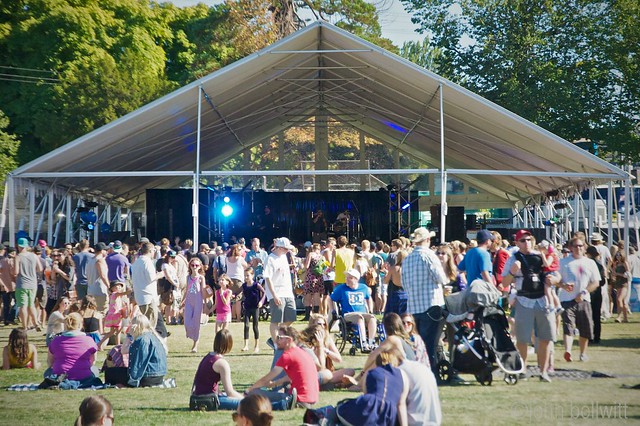 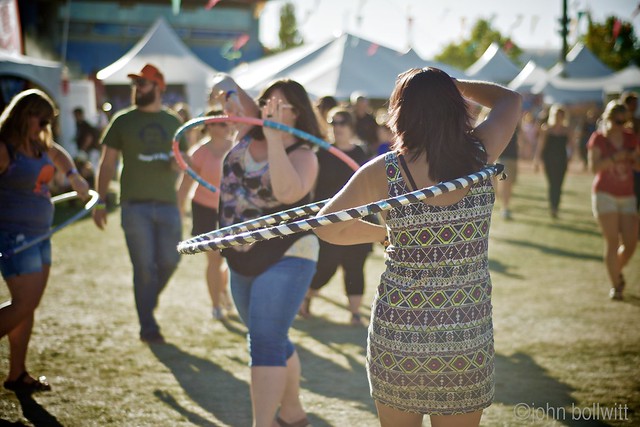 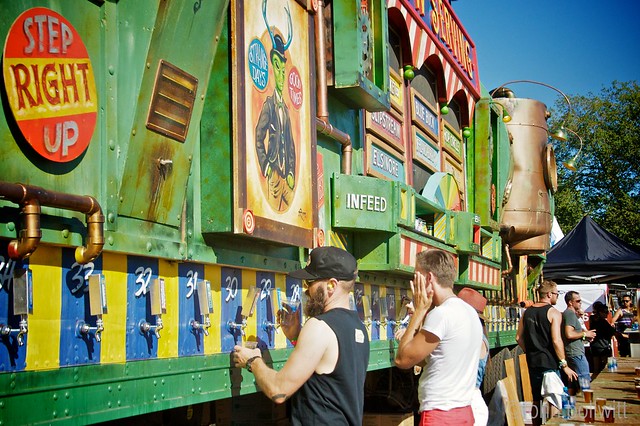 By my estimates the venue was much smaller than Holland Park in Surrey, where we have covered the Fusion Festival for several years. John compared it to the Brockton Oval in Stanley Park, giving it a very intimate festival feel — and the music sounded great. 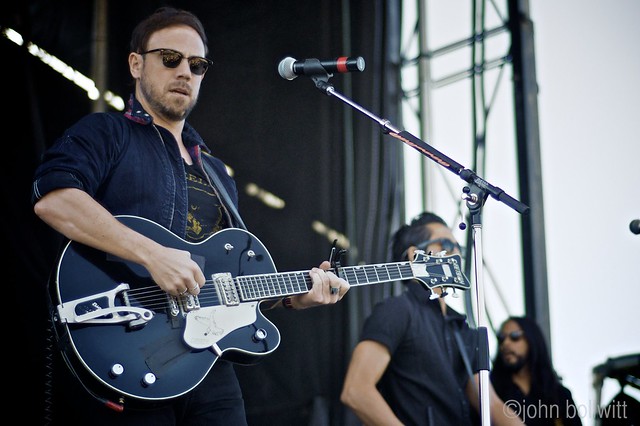 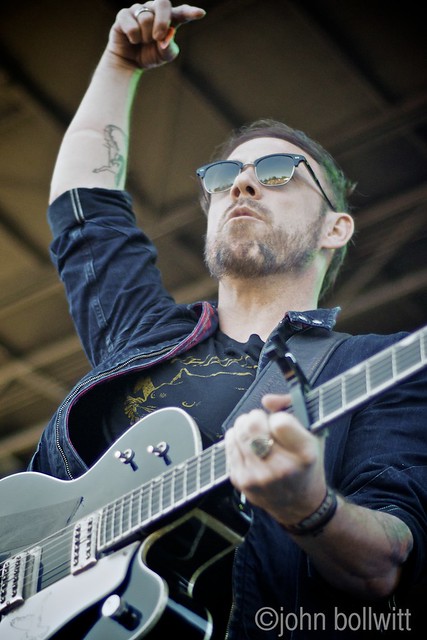 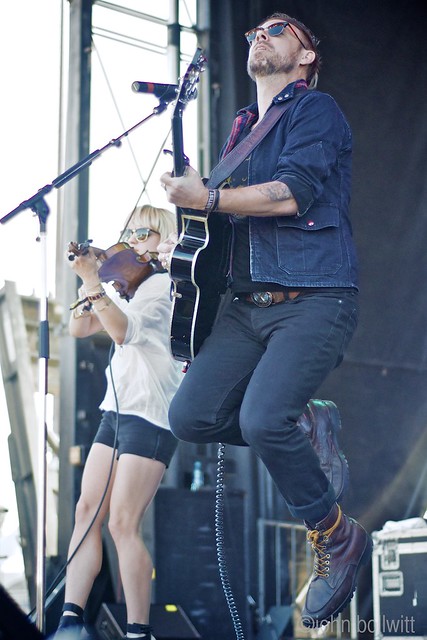 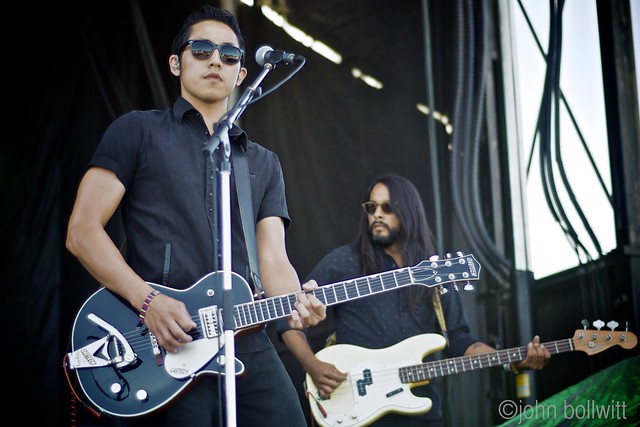 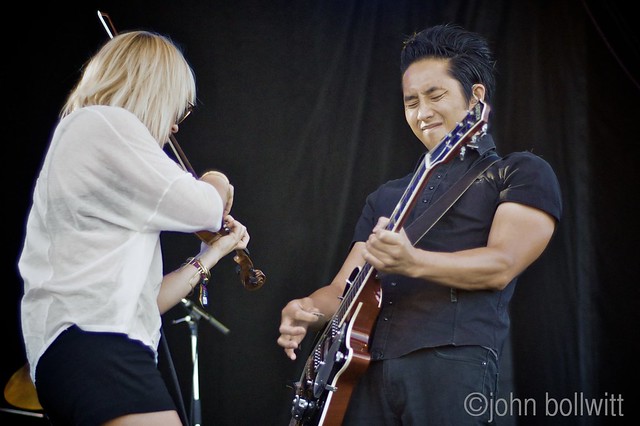 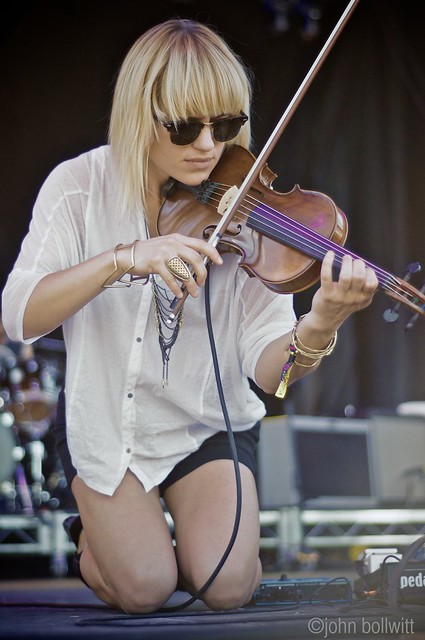 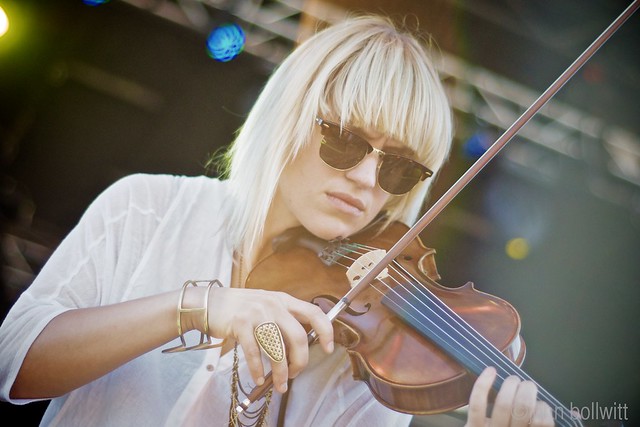 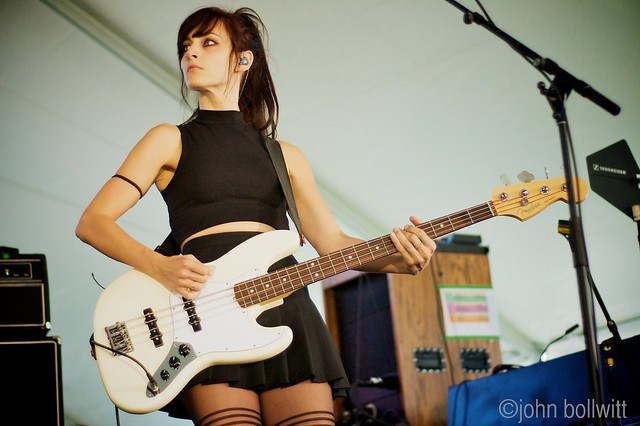 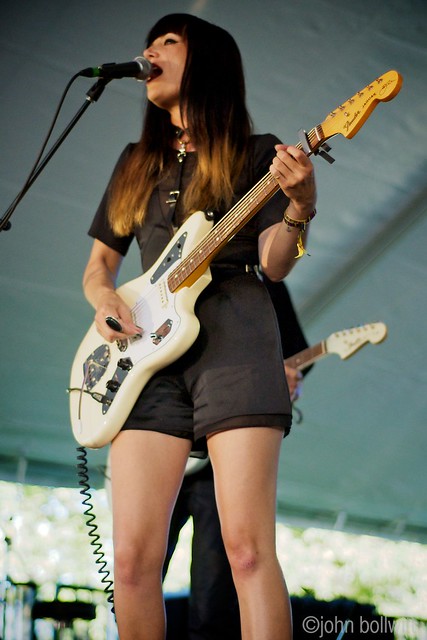 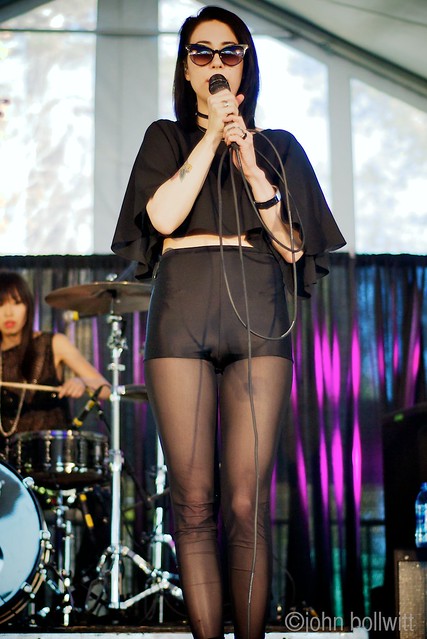 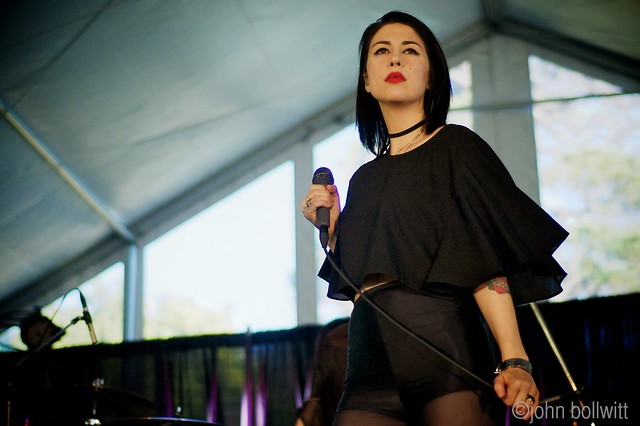 Rifflandia was such a pleasant event, with Royal Athletic Park a quick walk from downtown, a nice selection of food options (gluten free Thai to Tacofino and mini donuts), the ability to walk around the grounds with a beer (if you were of age of course), and last but not least a really rockin’ lineup.

All photos in this post are by John Bollwitt for Miss604.com. View John’s photos on Flickr. Read more festival coverage »

Share2
Tweet
Share
Pin5
Email
Reddit
WhatsApp
7 Shares
Current Contests on Miss604
*All contests are open to residents of Canada only, unless otherwise stated. Contest timelines are published on each individual post along with entry methods. Some contests may only be open to those 19 years of age and older. Winners are announced on the contest blog posts. Contest policy »
Comments are closed on this post
Advertisement