Premier Christy Clark announced that she and her government are in favour of Happy Hour in BC along with other liquor law changes such as allowing children to enter pubs.

Happy Hour in BC On Tuesday, Clark announced her support for several of those recommendations, which she said updated “antiquated licensing rules to reflect what British Columbians actually want, while continuing to protect public safety.”Under the recommendations, minors would be allowed into establishments that primarily serve liquor, for example pubs and legions, up until a certain time.

Happy hours would also be permitted, although drinks would be subject to minimum pricing, Clark said.

In addition, customers in restaurants or bars which primarily serve food would not be required to order food with their drinks.

Customers would also be allowed to move freely with their alcoholic drinks from one adjoining licensed area to another — for example, between a summer patio and an indoor section of the pub. [CBC Vancouver]

70 changes to liquor laws in BC have been recommended by Liberal parliamentary secretary John Yap so far. According to CBC Vancouver, Yap’s plan would also see a phased-in approach to selling liquor in grocery stores, keeping liquor and food sales separate and maintaining a cap on the number of liquor retail outlets in the province.

Archive Photos of the Day

BC is currently the last province in Canada to allow Happy Hour. In honour of these updates to liquor laws, I have sourced a few photos from the City of Vancouver Archives featuring bars and bartenders. 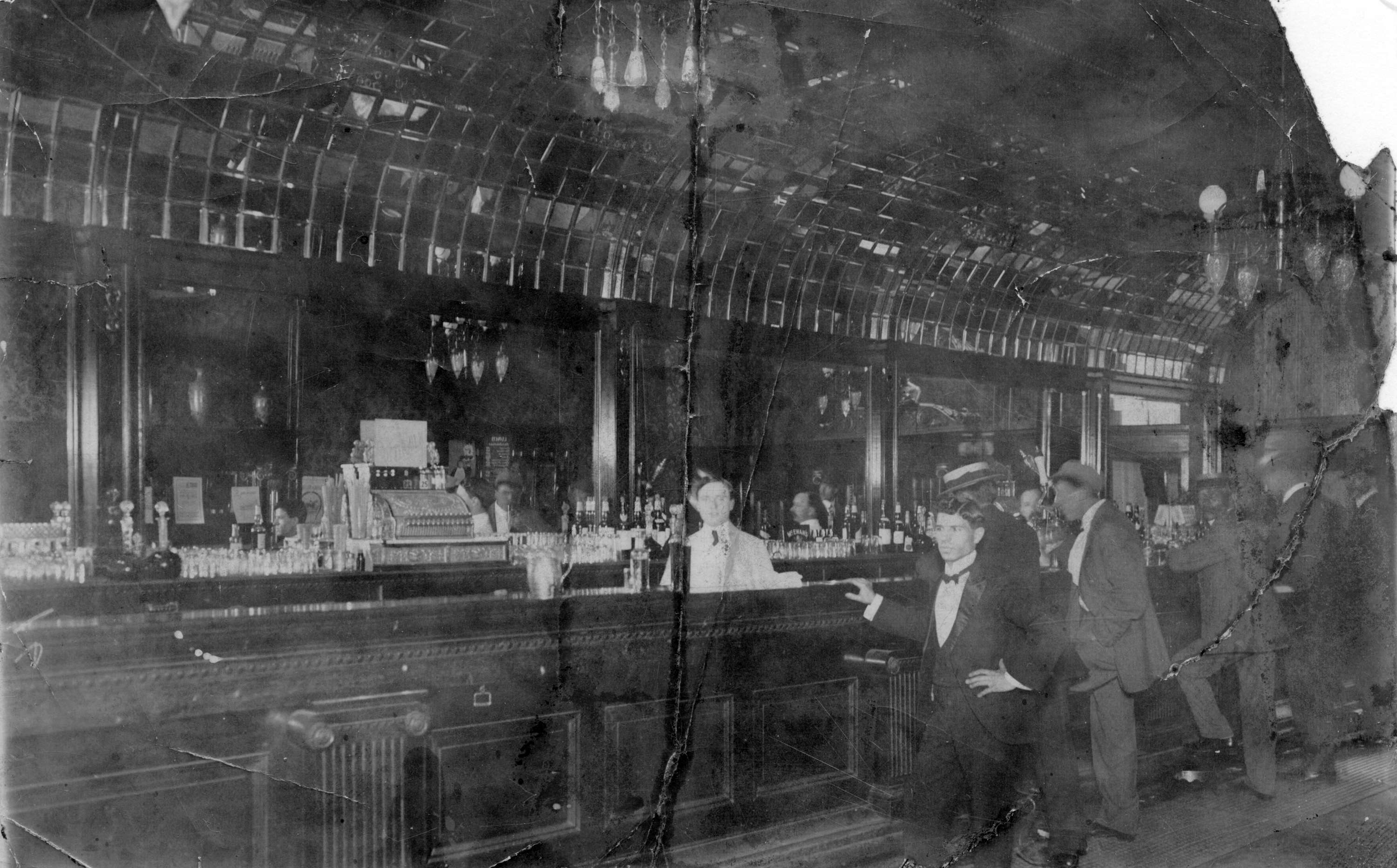 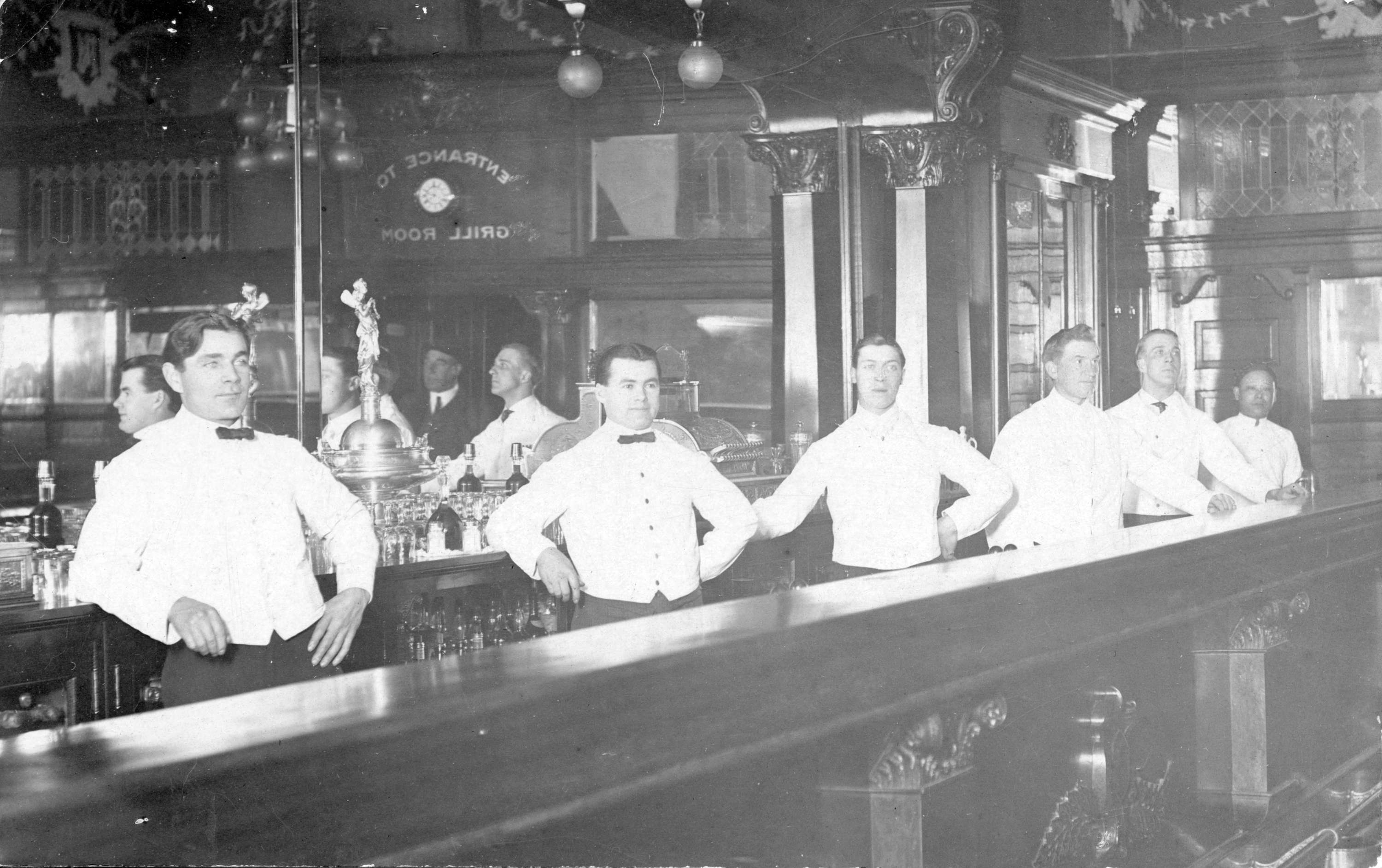 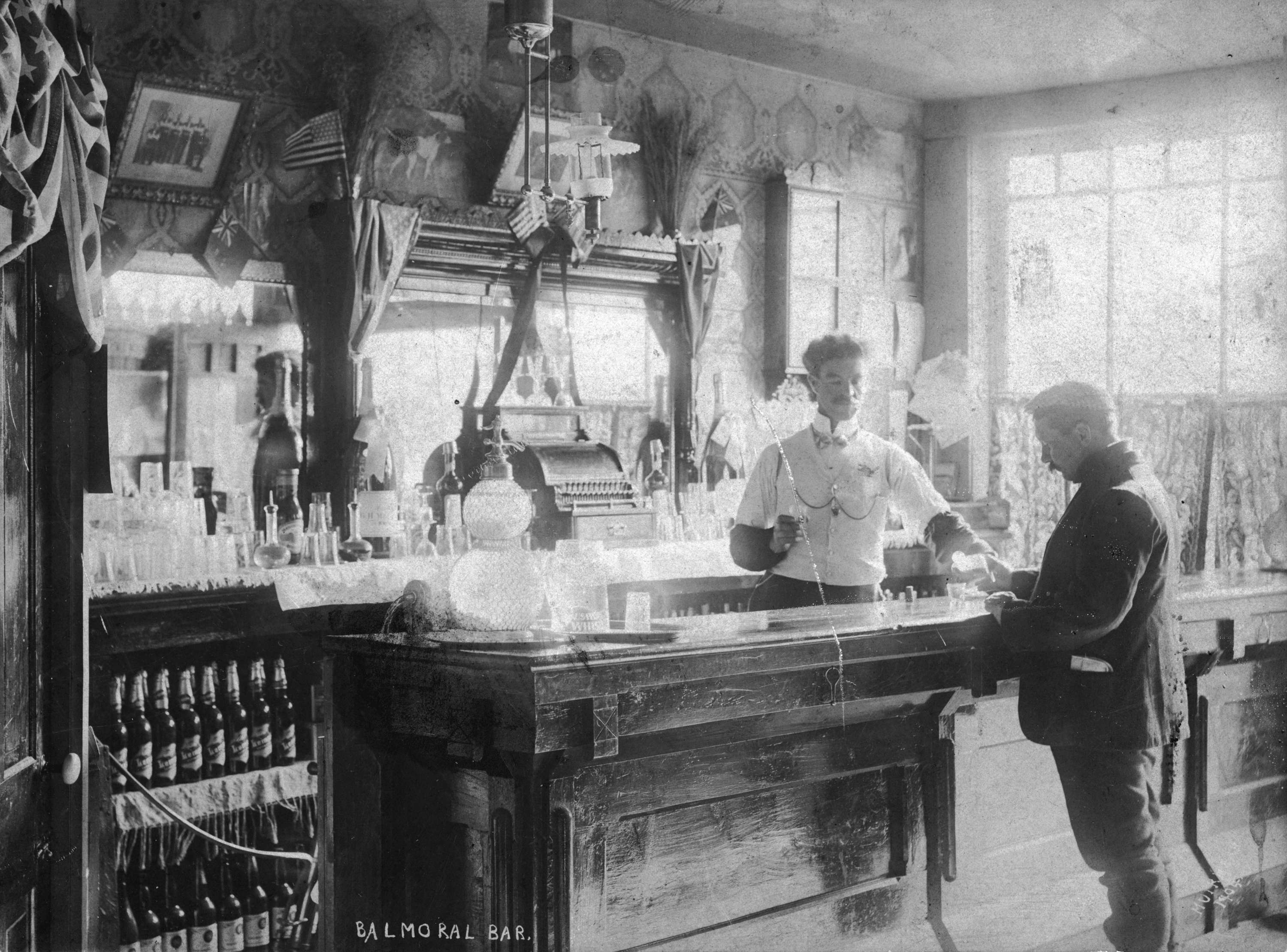