Last summer Maxine’s Hideaway in the West End closed its doors to make room for a 21-storey apartment building that will be going in at Davie and Bidwell. While many recently knew it as a restaurant lounge (as Balthazar) or a cabaret, the small structure’s past has a big story to tell.

Named after Madam Maxine McGillvary, the building on Bidwell was built in 1905 and soon after rumours of secret tunnels, rum running, a brothel and the gentlemen’s club tied together most of the West End. From Gabriola (the Rogers Mansion) at Nicola and Davie, down to Maxine’s on Bidwell, then over to English Bay. Buildings were rumoured to be linked by underground passageways, linking the men at Grabiola to the ladies at Maxine’s brothel just down the street. From Maxine’s, they could also access another tunnel that would get them their rum supply coming from ships in the bay during prohibition.1

I wrote a post a few years ago about the tunnels and haven’t found much evidence to support the rumour. It appears that the tunnel to English Bay was only closed up a few years ago, with its opening near the bath house and long underground stretch all the way up to Bidwell. Other ‘folklore’ about Maxine’s includes a tale about two FBI fugitives hiding out at the brothel only to have one caught by J Edgar Hoover himself2. 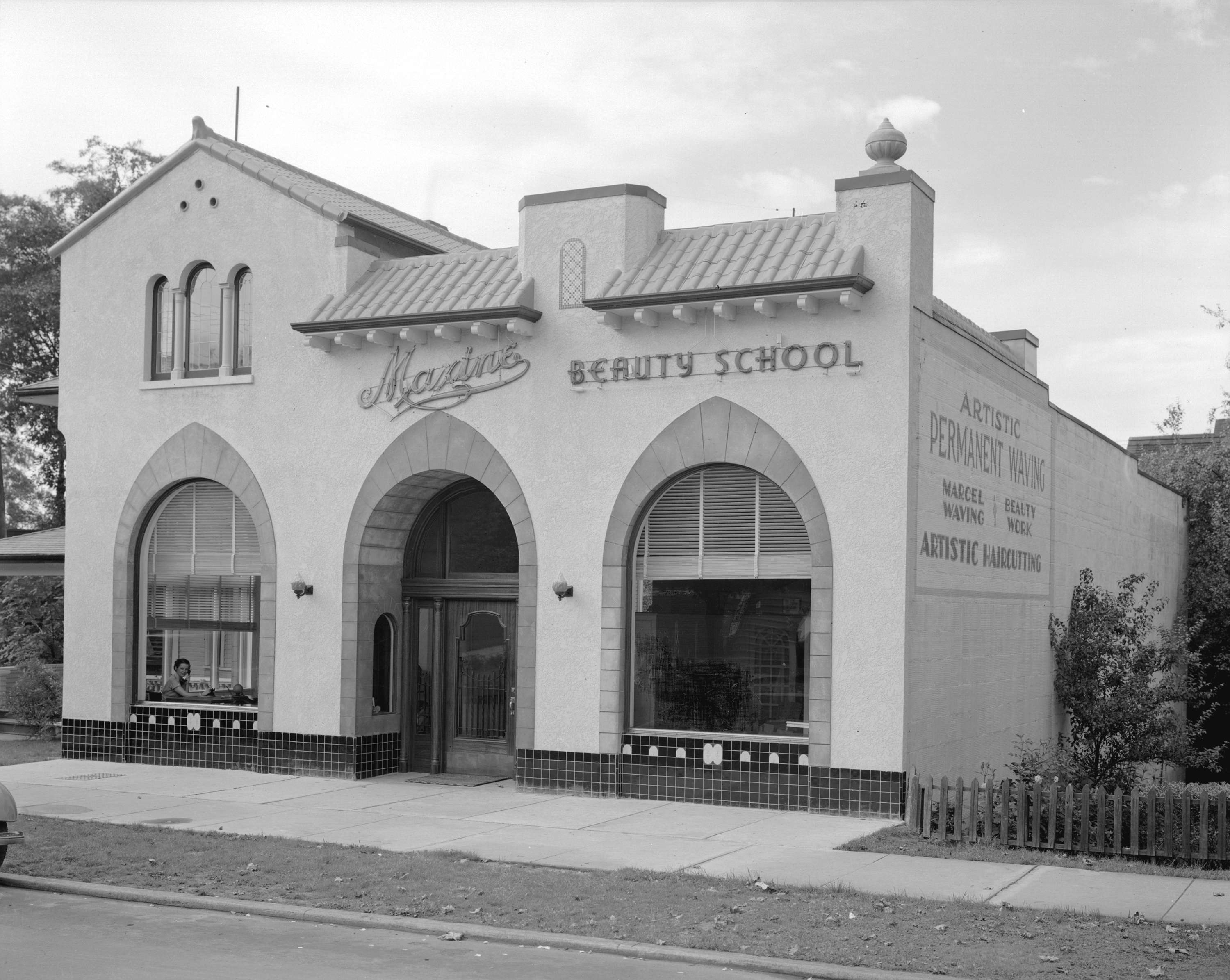 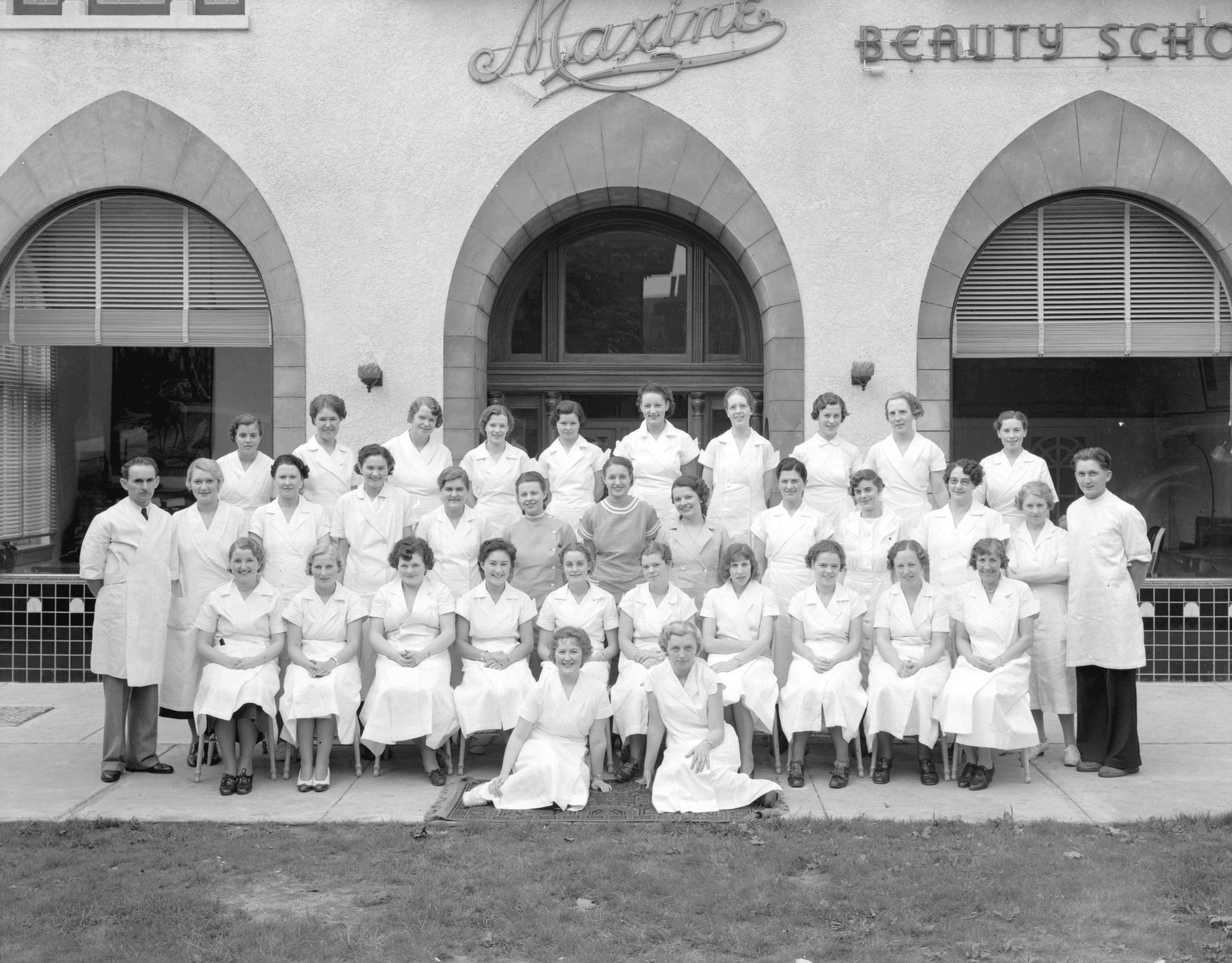 The building expanded in the 1930s and became home to a boarding house, beauty school, lounge and restaurant over the years. Those who knew the history of Maxine’s (and who simply didn’t want more tower expansion in the West End) even held a wake for the building this past summer. Geist Magazine also wrote a eulogy3:

“I told the people how sad it was that the city was going to destroy this place and that I was a tes­ta­ment to the draw these places have over peo­ple, and how nobody is ever going to move to Vancouver and look at that glass high­rise and say â “Boy, that place looks interest­ing. I bet there’s a lot of his­tory in that place.”

The passion that the West End Neighbours have for the preser­va­tion of heritage is admirable, but unfor­tu­nately their hope that the sto­ries and mem­o­ries and secrets that they feel are con­tained within the walls of 1215 Bidwell will be enough to save her is misdi­rected, because sadly these things are all gone, locked up in the hearts and minds of the peo­ple who expe­ri­enced them, and not behind the empty shell that still stands there wait­ing to be demolished.” It’s recognizable facade will be preserved by the new tower development and the mockups depict a glass tower with the yellow and red Mission Revival-style heritage structure at the front. While the North West corner of Davie and Bidwell is boarded up today, it will still be interesting to see how this all pans out. I can only imagine that Madam Maxine’s famed ghost will also be curious to see the outcome.