Inspired by today’s soggy weather, and the recent announcement that English Bay will be getting a Cactus Club, I thought I would profile Vancouver beaches, Then and Now. 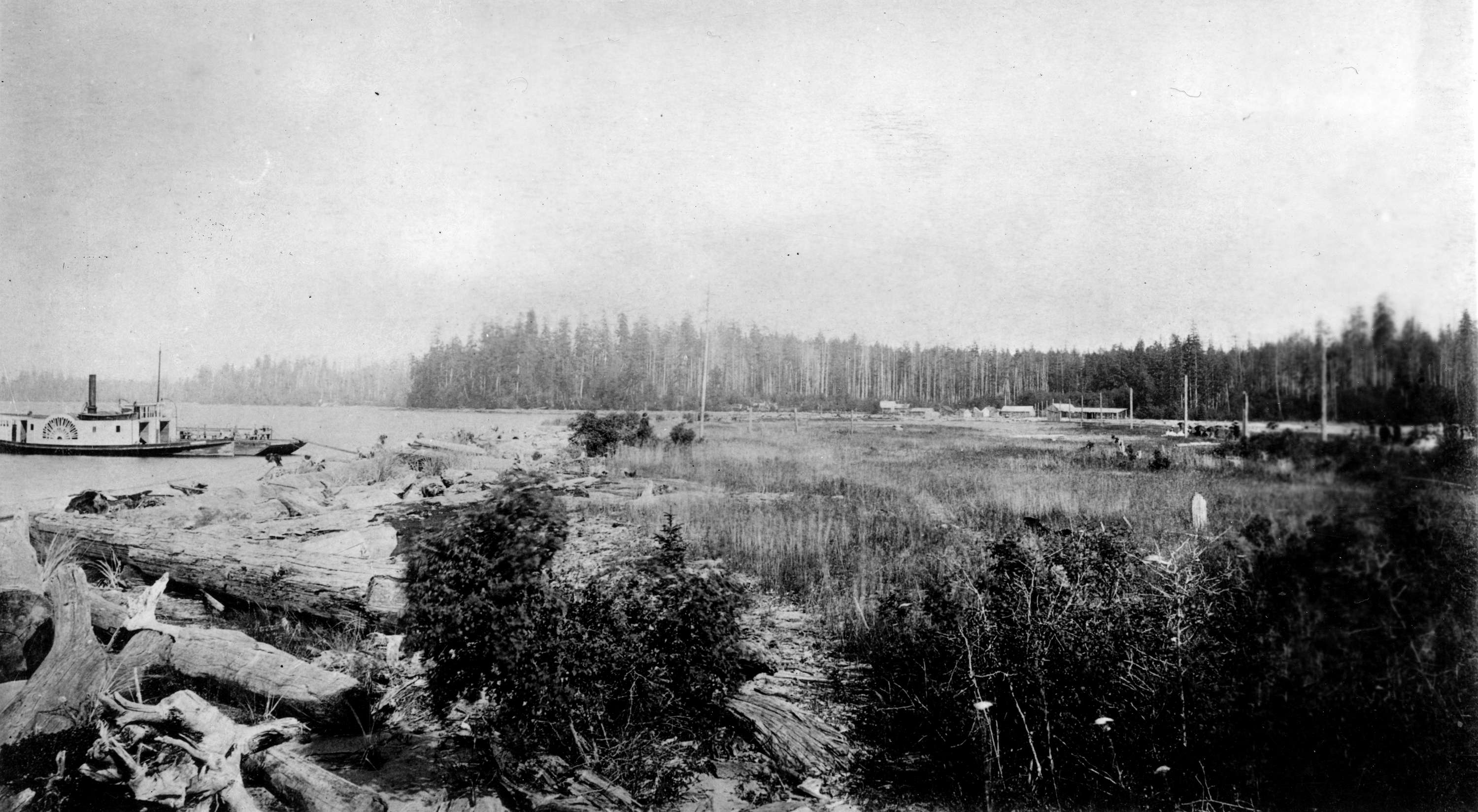 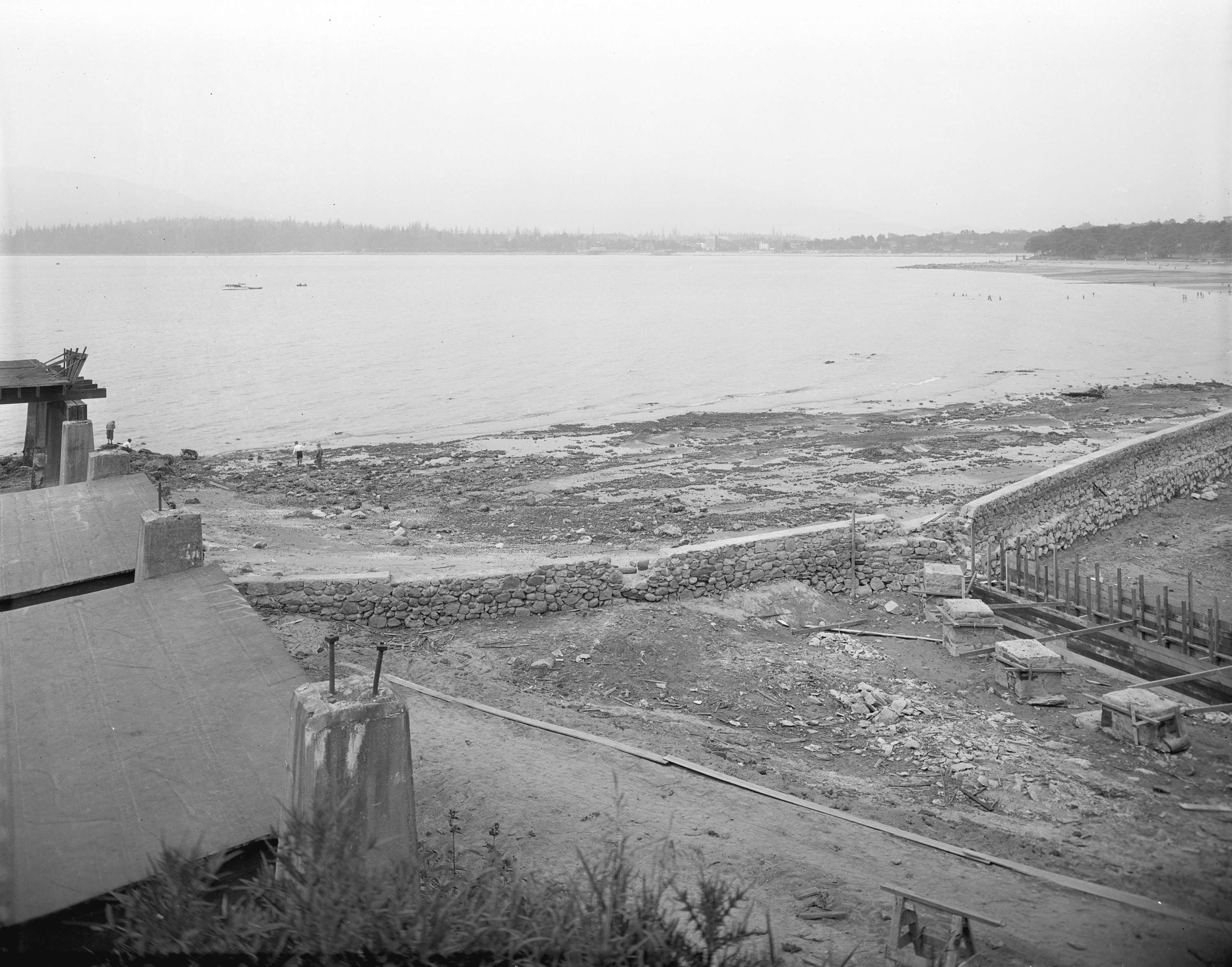 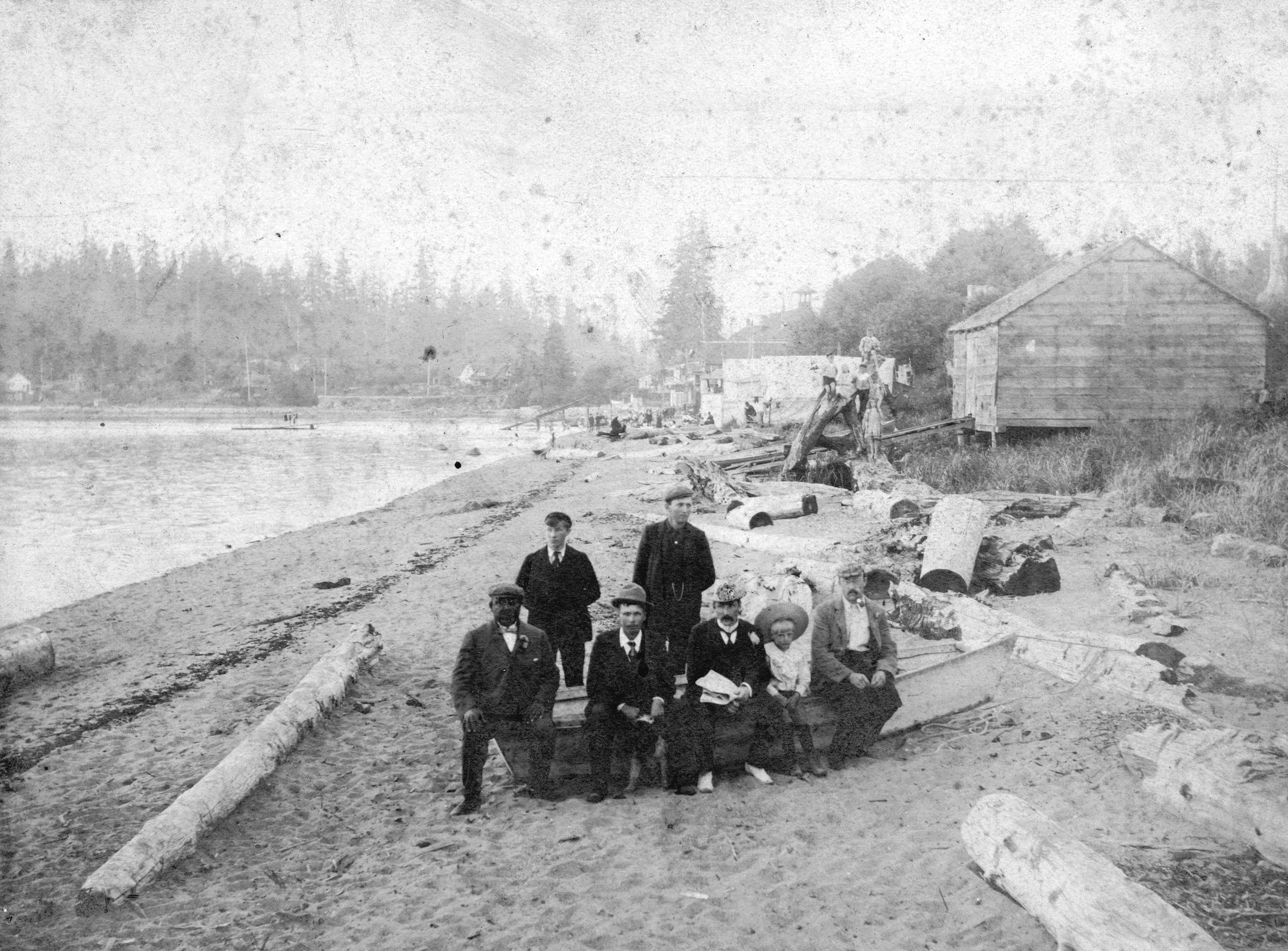 All then photos are courtesy of the Vancouver Archives. Should you have a theme idea for the next Then and Now installment please feel free to submit your suggestion in the comments.

The Union Gospel Mission is presenting their 2nd annual Orange Day happening April 2nd, 2010. Orange Day is actually a multi-day campaign to raise funds for the UGM’s Easter dinner, served to over 3,000 men, women and children in Vancouver’s Downtown Eastside. The concept is simple, think about the activities you normally do that cost money and instead of doing them, put that money away for one day and donate it to the Union Gospel Mission. This could be your $3.75 latte, a $2.50 bus commute, $12 for a movie or $50 for a dinner out with a friend. Instead, go for a walk, drink a glass or water, or stay home and have a movie night.

It’s called Orange Day because $0.32 is the price of an orange, which makes a nutritious and valuable addition to the UGM’s Easter meals. If you save $32.90 in one day by being frugal and enjoying free activities, the UGM can use that donation to prepare 10 full Easter dinners.

To get everyone in the spirit, the UGM has organized two events that don’t cost a thing:

When: Saturday, March 27, 1:00pm – 3:00pm
Where: Meet at the Gassy Jack statue at the intersection of Carrall, Powell, and Water Streets.

Last night the Skytrax World Airport Awards were announced in a live ceremony in Brussels, Belgium. Although their website hasn’t been updated yet, I found out on Twitter that Vancouver International Airport (YVR) was crowned as the Best Airport in North America (and 11th overall). The award is based on 9.8 million passenger surveys conducted in airports around the world and measures the results from 39 criteria that include comfort, efficiency, signage, transportation availability, passenger amenities and friendliness.

I had the chance to learn quite a bit about the airport’s art and history when I profiled the YVR Observation Area a few months ago and am glad they received this recognition. The free wifi, free Smarte Cartes, rushing waterfalls, First Nations art, and not having to walk or transfer 35 minutes to your next departure gate are just some of my favourite features. Having traveled through at least a dozen airports this past year, YVR always makes me feel welcome upon my return. To celebrate, I scoured Creative Commons photos on Flickr to present a small gallery of photos from our beautiful airport. Please feel free to click on the images or the caption links to view more from the photographers profiled above.

May 7th 2010 has been declared by the City of Vancouver as Hockey for the Homeless Day. This annual fundraiser and hockey tournament where your team can face off against Canucks and NHL alumni all for a cause.

According to the latest Metro Vancouver Homeless Count, almost 2,600 local men, women and children donâ€™t have a place to live.

This is the second Hockey for the Homeless tournament in Vancouver however the campaign has been running across Canada since 1996.

“The mission of the volunteer-driven charity is to end homelessness through fundraising, education and partnerships with outreach groups. So far, Hockey for the Homeless has raised more than $2.5 million in aid of some 15,000 people.”

They are looking for teams and individuals to take part this year and play alongside hockey heroes for this cause. The tournament entry fee for players is $300 and they are guaranteed at least 3 games. Participants will get a personalized jersey, lunch, a reception and dinner.

You can register online and find out more about Vancouver’s event happening May 7th at UBC through the Hockey for the Homeless website.

The Vancouver International Auto Show will be at BC Place March 30th until April 4th. The size and grandeur of this year’s show is quite evident, given the scale of the venue and that the lottery grand prize is a Porsche 911 Carrera Cabriolet.

Now famous for his stroll through Whistler Village and chugging a beer, gold medalist Jon Montgomery will also be at the Auto Show for a meet n’ greet on April 4th. I have a couple of four packs of tickets to give away to the Auto Show, good on any day of the event. Since it’s all about the cars, please leave a comment listing your favourite driving destination. For some ideas, I have a Day Tripping series or I’m sure many have their own favourite afternoon, weekend, or extended road trip spots.

I will draw two winners on Friday March 26th at 12:00pm. Each will receive 4 tickets for the Auto Show.