This evening I had some friends in from out of town, one of which had never been to Vancouver before. When it came to selecting a spot for dinner I thought of Glowbal after meeting their social media guy (who runs @Glowbal_Group) at the Twestival event in March. We’re also right in the middle of Dine Out Vancouver, which made my menu selection a piece of cake. I went with their $38 prix fixe Dine Out Vancouver menu that started with a roasted Beet and arugula salad topped with whipped garlic boursin cheese and sherry vinaigrette. END_OF_DOCUMENT_TOKEN_TO_BE_REPLACED

The lions that guard the entrance to the Lions Gate Bridge (on the Stanley Park side) have been known recently to show their support and team pride. They sported red mittens during the Olympics and now they’ve traded the red for blue. A few days ago images surfaced of the lions wearing Canucks jerseys. This morning I noticed that Susan Gittins posted a photo of a Stanley Cup replica placed between one of the lion’s paws (below). In past years, the Cup has been spotted placed in Sir Stanley’s hands at the entrance of the park itself. However, having asked earlier this week if it was bad luck to hug the Cup, I’m wondering just how these acts may be received. Do you think it’s bad luck to place the Stanley Cup around town, or even carry a replica into games?

Regardless, it seems like the entire city is ready for a parade down Georgia Street. Round two of the Stanley Cup playoffs kick off Saturday when the Canucks take on the Chicago Blackhawks.

Spring is in full swing in Metro Vancouver with seasonal and community events across the region. I’m starting this month’s event Link Fest early so that I can add on as necessary.

Should you have an event that you would like to promote (or if I missed anything) please feel free to contact me for a listing. This post will be updated throughout May with the latest event information.

Make It returns to Vancouver this weekend taking over the Croatian Cultural centre with crafty fashions, accessories and art.

Make It is the largest event of its kind in Western Canada. It is an upbeat experience that gives enlightened shoppers the opportunity to buy directly from Canadaâ€™s top urban artisans and designers! Craft Show + Party = Make It! Be sure to stop by and see Helen from JuicyBath as well for some creative handmade soap. 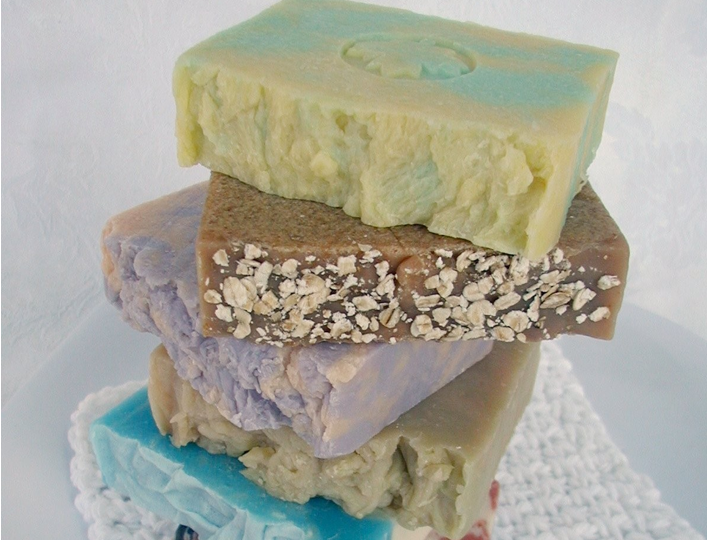 Aside from the craft show + party Make It will host a silent auction with 100% of proceeds going to Ronald McDonald House BC.

As a bonus, the first 20 people at the door to mention Miss604 will get in free.

The BMO Vancouver Marathon takes place this Sunday, looping in and around town starting from Concord Pacific Place (near what will be the start and finish lines).

There will also be entertainment along the way and spots for spectators to cheer on the hard-working participants including returning BMO Vancouver Marathon champions.

Road closures will be in effect starting around 5:30am on Sunday until about 3:00pm. There will be closures and traffic delays through much of the downtown core, across the Burrard Bridge, the Dunsmuir Viaduct, streets along the north and south shores of False Creek, Strathcona, Kitsilano and Point Grey. 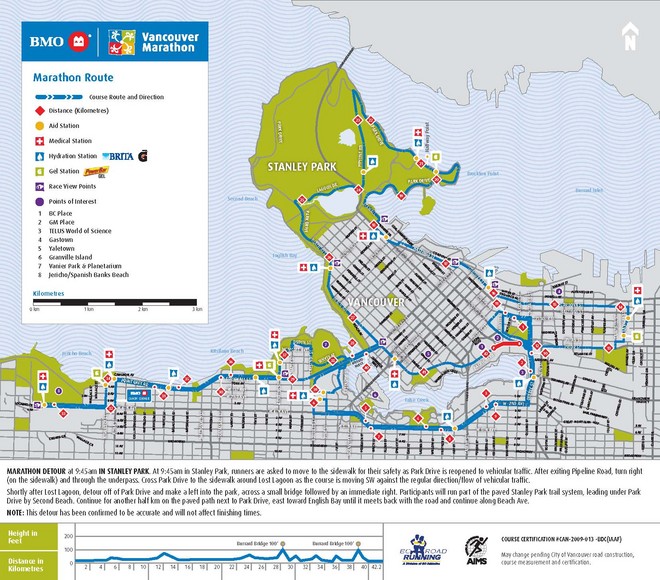 If you have signed up for one of the events this weekend you can pick up your race package starting Thursday April 29th.