It’s not the cheeriest of subjects but while we’re all social distancing during the COVID-19 epidemic, I put the call out on Twitter for blog topic suggestions, from history to community info. A Twitter follower @LisaCorcoran suggested I dedicate the post to outbreaks, so here we are:

1887 Typhoid. “There was a typhoid outbreak in Delta, due partly to river pollution caused by salmon canneries. There were about 16 canneries operating in the Lower Fraser.” This happened in Steveston in the 1890s as well, where there was typhoid amongst the fishermen living in crowded, unsanitary housing along the waterfront

1888 Smallpox. “Surrey Council paid for residents to be vaccinated against smallpox—the outbreak was contained, with only four deaths in Surrey.”

1918 Spanish Flu. The epidemic that killed more people during the First World War than the war itself hit Vancouver in October of 1918. “The first reaction was overconfidence, and even a bit of levity as the “grippe” seemed to be under control. The Province editorial cartoonist had early fun with weird ways to beat the bug. The levity soon stopped. Churches and theatres closed, late shopping was banned. By November 14 there were 400 dead in Vancouver alone. Not until the end of November was the worst over.”

1934 Scarlet Fever. “Acting Premier A. Wells Gray cut the ribbon on a 25-bed children’s hospital, opened in 1933 at 250 West 59th Avenue. The official opening ceremony had been delayed for months by a scarlet fever outbreak.”

1953 Polio. “The Kinsmen Mothers’ March began in response to a polio epidemic in 1953. It’s held every January.” 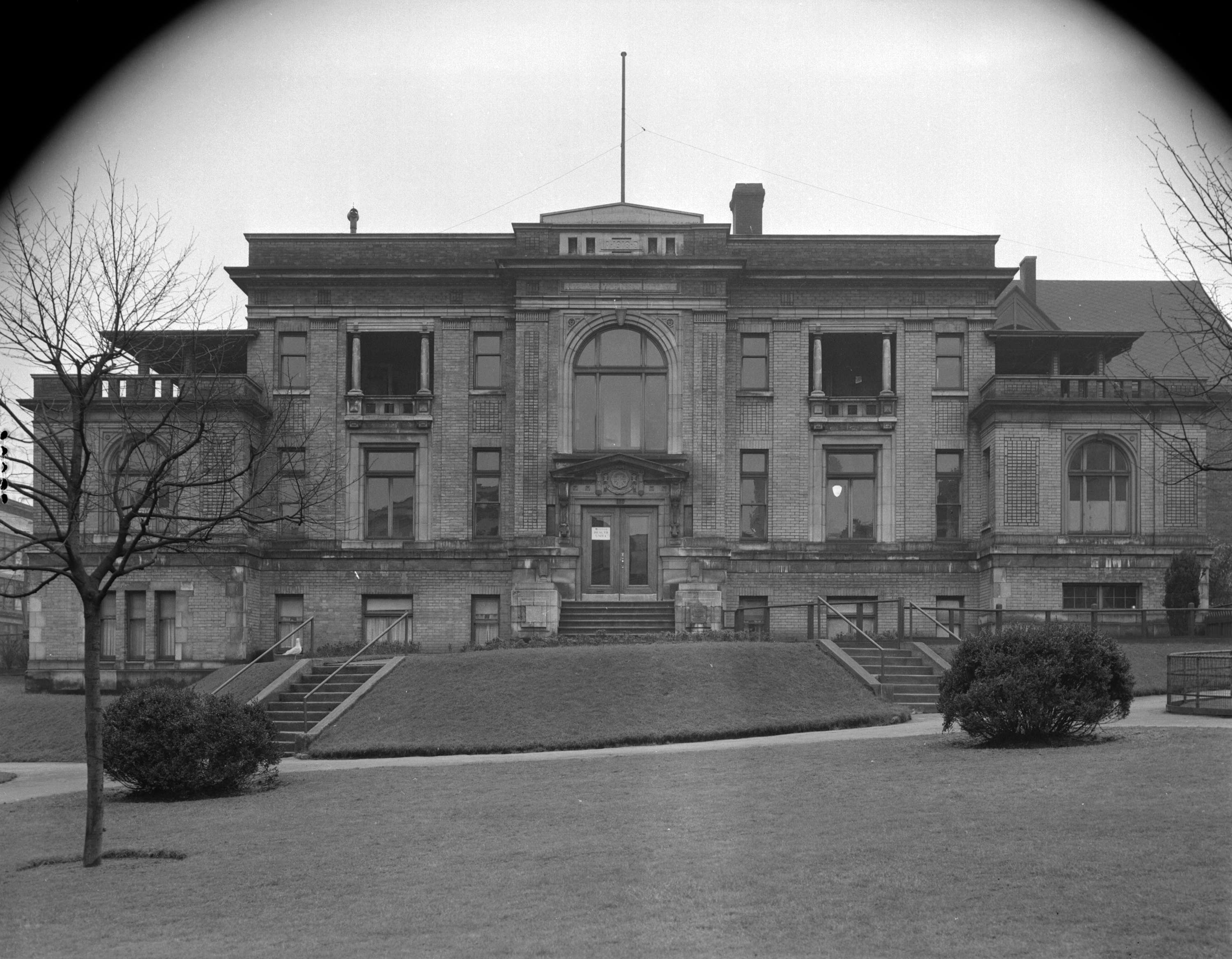 Tuberculosis. There are many reference to T.B. in Vancouver. “In 1919, a new Rotary Clinic for Chest Diseases was officially opened to provide free medical care for children. This was an outpatient clinic for the treatment and prevention of tuberculosis.”

“In 1935, the Rotary Club joined with IODE (Imperial Order Daughters of the Empire) to begin the Vancouver Preventorium for kids exposed to TB. This was the forerunner of Sunny Hill Hospital.” Sunny Hill would become the BC Children’s Hospital.

“In 1973, Vancouver’s Downtown Eastside had one of the highest incidences of tuberculosis in the country, and its women had an extremely short life span compared with women in other communities.” 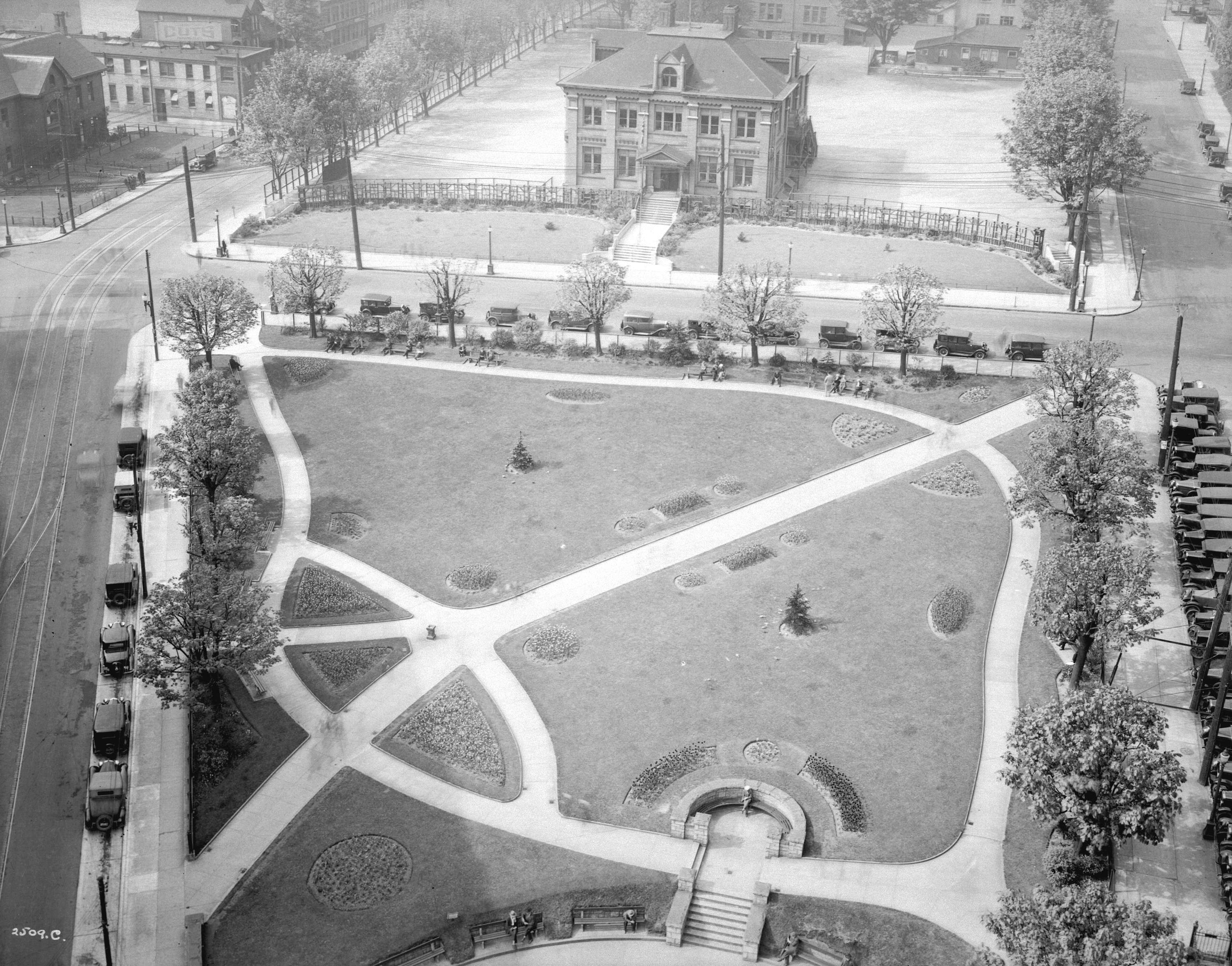 Now we’ll add 2020 COVID-19 to the list. As of March 18th, 231 cases and 7 deaths. The Canadian/USA border is closed to all non-essential travel. All bars and nightclubs have been ordered closed. Restaurants are operating on a take-out and delivery model only. K-12 schools are closed for the foreseeable future. BC has declared a provincial emergency. Physical distancing is the rule. Stay home unless necessary so we can flatten the curve and ease pressure on our healthcare systems.

About My History Series

Over the last 15 years, no other person has had more of an influence on my Vancouver history series as Chuck Davis. We corresponded during my earlier days of blogging and he turned his online archive into a book, which is one of my most-read: The History of Metropolitan Vancouver. It’s available in all fine book stores and on Amazon, of course. Chuck passed away in 2010 but his legacy lives on.