On the heels of a highly successful multi-city tour and run on Broadway, the world’s best-selling touring magic show, The Illusionists – Live from Broadway™, will play The Queen Elizabeth Theatre in Vancouver, January 15-20, 2019 as part of its North American tour. 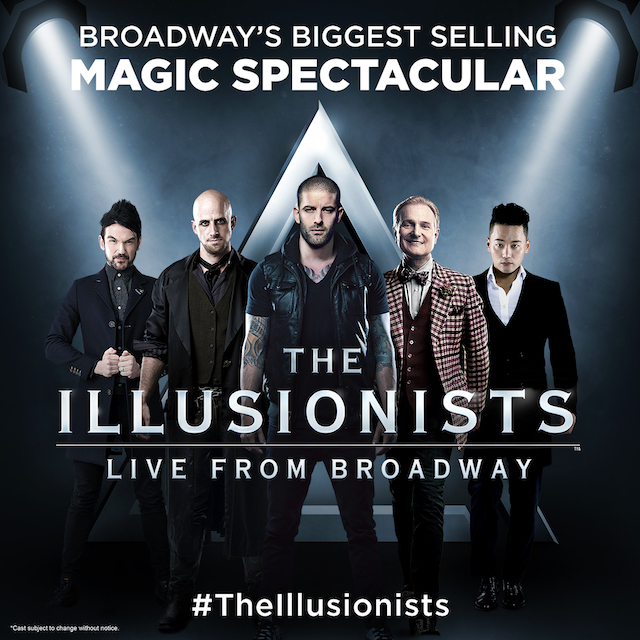 The Illusionists – Live from Broadway

Full of hilarious magic tricks, death-defying stunts and acts of breathtaking wonder, The Illusionists has shattered box office records worldwide and thrilled audiences of all ages with a mind-blowing spectacular showcasing the jaw-dropping talents of five of the most incredible illusionists on earth.

Update The winner is Luke!

Also on Miss604.com
« Show of Hearts Telethon for Variety BC
Things to do in Vancouver This Weekend »