Broadway Across Canada presents Riverdance – The 20th Anniversary World Tour, back by popular demand for a strictly limited engagement at the Queen Elizabeth Theatre in Vancouver from April 13-15, 2018.

This show is an innovative and exciting blend of dance, music and song. Drawing on Irish traditions, the combined talents of the performers propel Irish dancing and music into the present day, capturing the imagination of audiences across all ages and cultures. 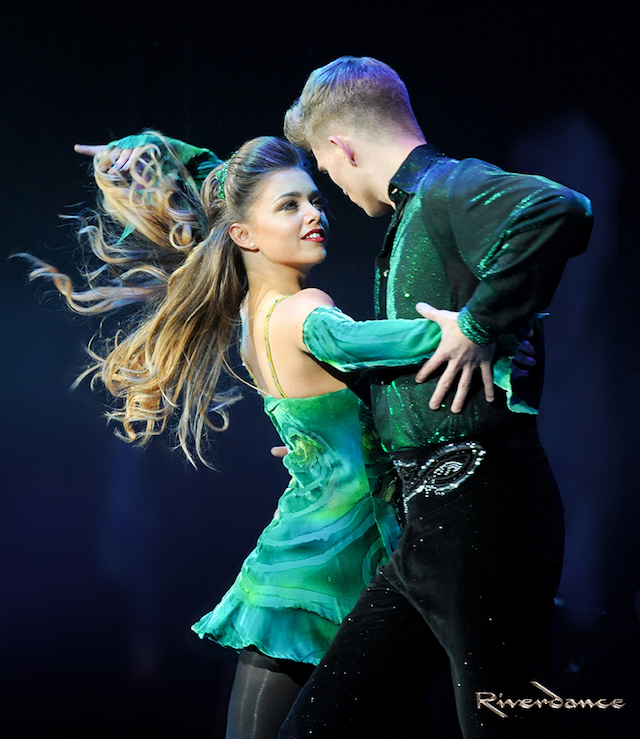 Riverdance – The 20th Anniversary World Tour is composed by Bill Whelan, produced by Moya Doherty and directed by John McColgan. Riverdance – The 20th Anniversary World Tour will feature new costumes, new lighting, new projections and the addition of a brand new number, “Anna Livia,” featuring the female members of the Irish dance troupe in an a cappella hard-shoe number.

For over 20 years, nothing has carried the energy, the sensuality and the spectacle of Riverdance. Riverdance began its journey as the interval act in the 1994 Eurovision Song Contest, produced for television by Moya Doherty. This electrifying and innovative seven minute dance piece was then developed into a full-length stage show by Producer Moya Doherty, Composer Bill Whelan and Director John McColgan. With its fusion of Irish and International music and dance, the show broke all box office records during its world première run in Dublin in early 1995. 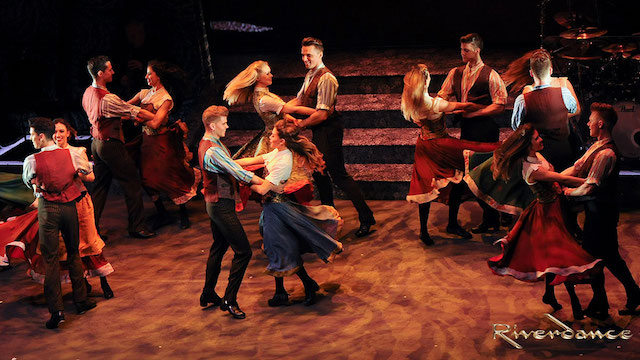