Starting January 1, 2018, kids can explore Parks Canada sites for free! Admission to all national parks, national historic sites, and national marine conservation areas operated by Parks Canada will be provided free of charge for youth 17 and under.

In case you’re wondering where this applies in BC, here is a helpful reference list:

National Parks in BC 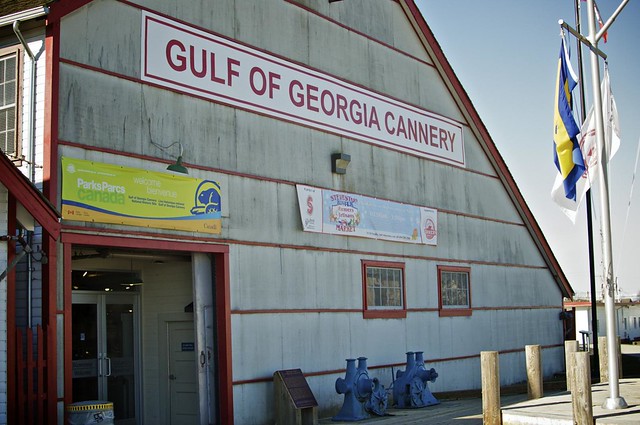 National Heritage Sites in BC 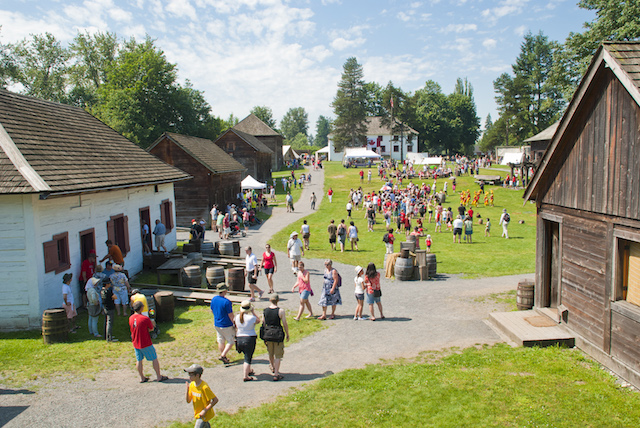 The Parks Canada campground reservation system launched in January. Visitors are encouraged to reserve early to ensure they have a space and find the perfect spot for their visit.