The historic Orpheum Theatre is celebrating 90 years in style with a 1927 themed party hosted by Bill Richardson & Maestro Bramwell. Presented by Vancouver Civic Theatres (“VCT”) in partnership with the Vancouver Symphony Orchestra (“VSO”), guests will experience live entertainment honouring the Orpheum’s beginnings, including a taste of vaudeville from local acts and silent film classics accompanied by the Mighty Wurlitzer and grand piano. 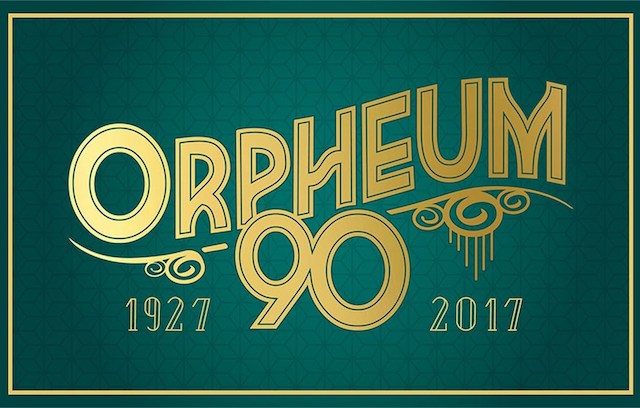 Masters of Ceremonies, author and former CBC radio host Bill Richardson and Vancouver Symphony Orchestra Maestro Bramwell Tovey, will paint a picture of the Orpheum’s history, and set the stage for guests to party like it’s 1927.

7:30pm to 8:30pm
A tribute to the Orpheum’s silent film and vaudeville days.

8:30pm to 10:00pm
Three cheers for the end of prohibition! Have a slice of birthday cake, imbibe in 1920s inspired provisions, practice the Charleston to our live brass band, and head over to our photo booth to capture the moment. 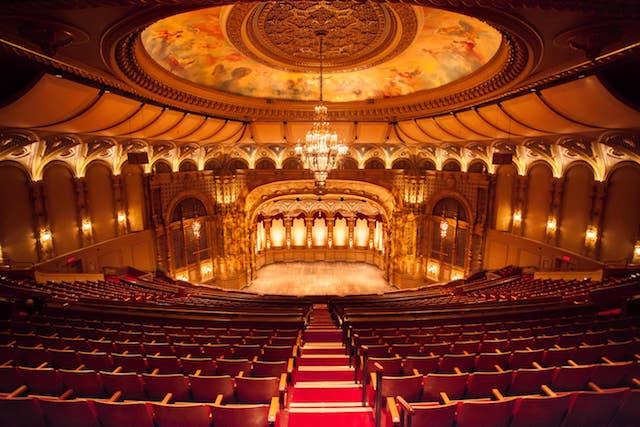 Practice the Charleston to a live brass band, and head to the photo booth to capture the moment. Attendees are encouraged to dress-up for a 1920s red carpet entry; prizes awarded for best costumes. Party with friends, or make it a date night to remember!

I have two pairs of tickets for the celebration to give away. Here’s how you can enter to win:

Update The winner is Tara!