Science World presents the 2017 Around the Dome Science Festival starting Saturday, September 16th and running until Sunday, October 1st. The month-long event series kicks off with the Community Science Celebration weekend that includes a free day on Sunday, September 17th, thanks to support long-standing partner, BC Hydro. 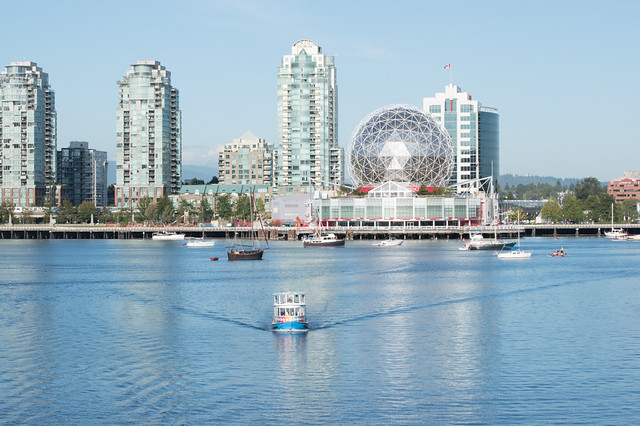 The Community Science Celebration will include eye-popping science shows, demonstrations, challenges and an opportunity to meet people in the community doing cool science, technology, engineering and math (STEM) every day. Many of Science World’s community partners will be on hand to answer questions and show participants what’s new in the community.

Around the Dome Science Festival 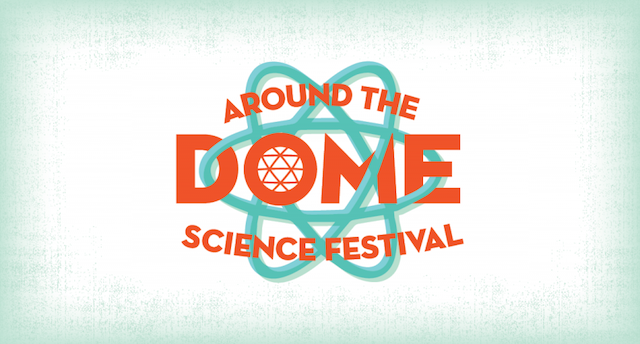 September 18, 2017
Everything We Don’t Know About The Universe Explained

September 19, 2017
Cafe Scientifique: A Look At The Role Of Art In Science

September 27, 2017
Nerd Nite: Fractions And Ratios And Proportions, Oh My!

Also on Miss604.com
« Spirit Ridge at Nk’Mip in Osoyoos
Things to do in Vancouver This Weekend »