Theatre Under the Stars (“TUTS”) has been bringing soaring works of song and dance to the crown jewel of the city, Stanley Park, for over 75 years! This season TUTS presents a pair of Broadway blockbusters at Malkin Bowl: Mary Poppins and The Drowsy Chaperone. I have the opportunity to give away an awesome date night experience that features fun in the city paired with one of these colourful musical productions. 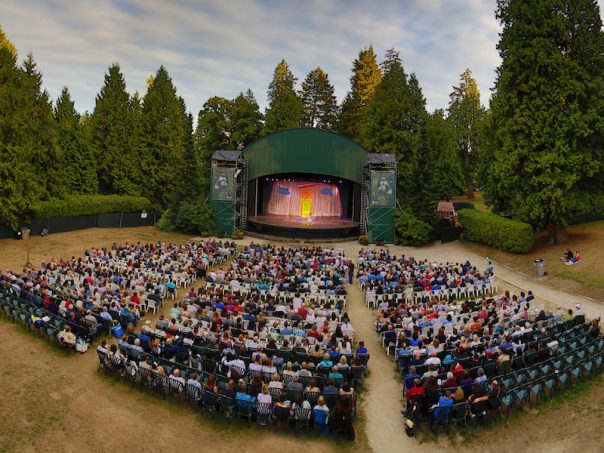 The Drowsy Chaperone is bursting with show-stopping song and dance. This Canadian musical parody & five-time Tony Award-winner whisks audiences away on a Jazz Age journey of love, laughter, and libation.

Alone in his modest, one-bedroom apartment, a musical theatre fan puts on his treasured cast recording. As the record spins, the colourful & chaotic characters of a fictitious 1928 musical spring to life – filling his living room with all manner of movie stars, gangsters, divas, and more. 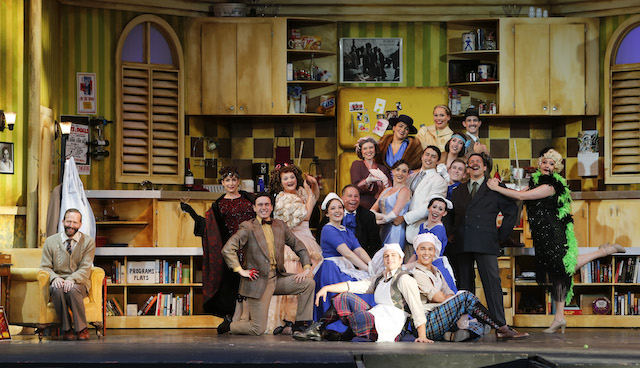 Thanks to TUTS I have this exciting prize package to give away:

Theatre, dinner, drinks, limo, flowers? You’ll definitely score some points with your significant other when you win this date night! Here’s how to enter the contest:

*Based on availability. I will draw one winner at random from all entries at 12:00pm on Tuesday, August 8, 2017. Must be 19+. Please enjoy responsibly.

Update: The winner is Rochelle!