Die-hard Cinderella fans and those who would like to see an modernized version of the classic fairy-tale will not be disappointed by the rip roaring Rodgers and Hammerstein Tony award- winning musical Cinderella. 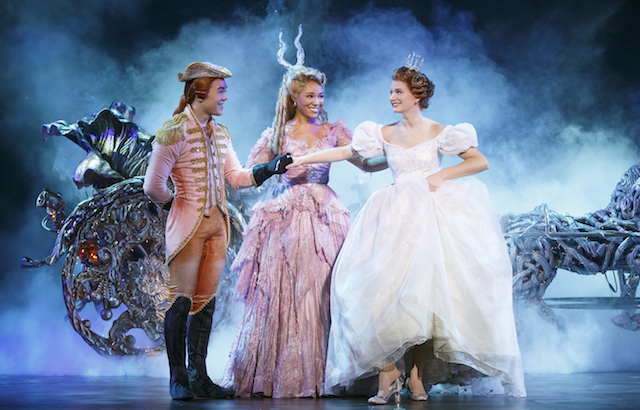 All the traditional fairy tale lore will keep you entertained, smiling and likely singing along to, however this Cinderella, turned courageous heroine had me cheering in my seat as she portrays a character much stronger, more assertive and gutsy than the movie I remembered from my childhood. In fact, in my opinion this musical is just loosely based on the original story and I was thrilled and excited by the changes.

The production features stunning set transformations and costumes, hilarious moments, romance, an incredible orchestra, the classic songs and plenty of new tunes including “In My Own Little Corner,” “Impossible/It’s Possible” and “Ten Minutes Ago” which my seven year old daughter is still humming today! 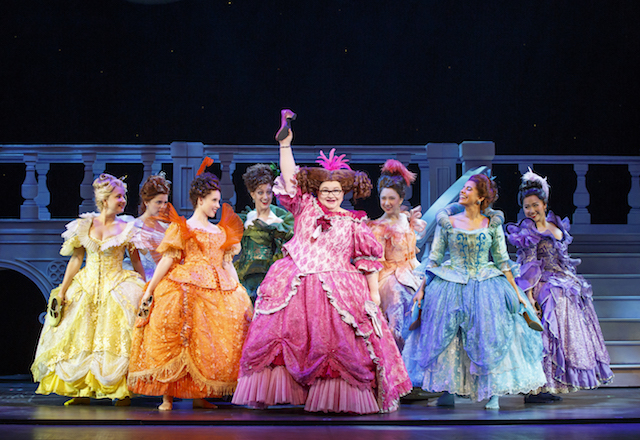 This refreshing version sees Cinderella or “Ella” as she is called work with the Prince to solve kingdom issues together in a way that brings their common purpose and love for their community to the forefront.

Yes, there are wedding bells and yes, the stepmother is still a tad evil – but the stepsisters are definitely not as catty and callous as I recalled from my youth. They were actually downright hilarious in most scenes. There is so much more to this production than I could have ever imagined. This is a Cinderella of our times and one I felt good about sharing with my daughter. 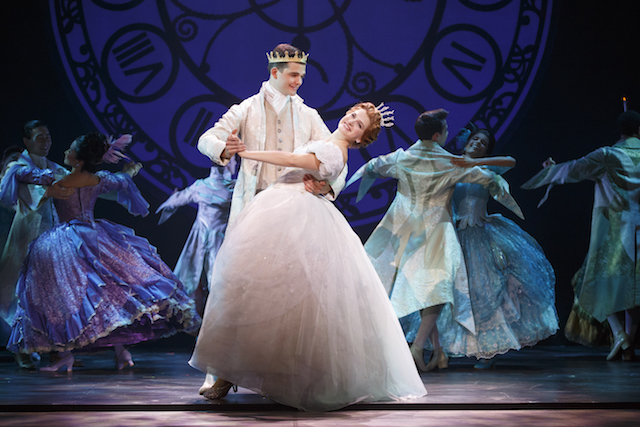 Broadway Across Canada are only in Vancouver or one week. Tickets are still available for shows through April 16, 2017 at the Queen Elizabeth Theatre.