Soccer season is almost here! Grab your scarf, practice your supporter chants, and prepare to head to the pitch at BC Place to cheer on Vancouver Whitecaps FC this spring, summer, and fall. 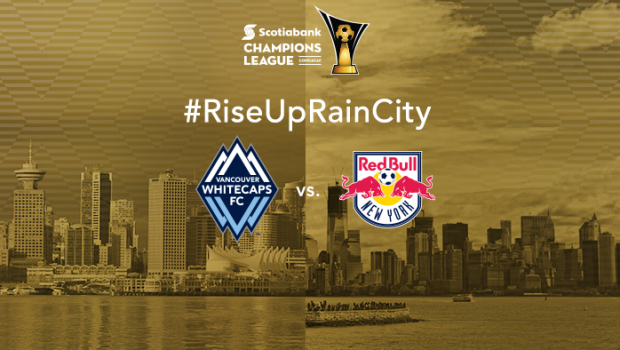 The first home match of the year will be on Thursday, March 2nd as Whitecaps FC face New York Red Bulls in the quarterfinals of the CONCACAF Champions League. This series is the North American equivalent of the same popular tournament in Europe, the UEFA Champions League, won last year by Real Madrid.

This is the first time in club history that the Whitecaps have made the quarterfinals. The winner will advance to the semifinals to take on one of the best teams from Mexico, either Tigres or Pumas. This will also be our first chance to check out the team’s new striker, Fredy Montero.

Vancouver Whitecaps FC take on Philadelphia Union in their season opener at home on Sunday, March 5th. Three former Philly players play for the Whitecaps: Jordan Harvey, Sheanon Williams, and Andrew Jacobson. The Union made the playoffs last year, finishing sixth in the Eastern Conference before losing to Toronto FC.

This kicks off the team’s 7th year in Major League Soccer (and the 6th year John and I have season tickets). I think it’s safe to say that we are die hard fans. The atmosphere, the action, the sport, the supporter culture, all of it is so amazing to experience in Vancouver. 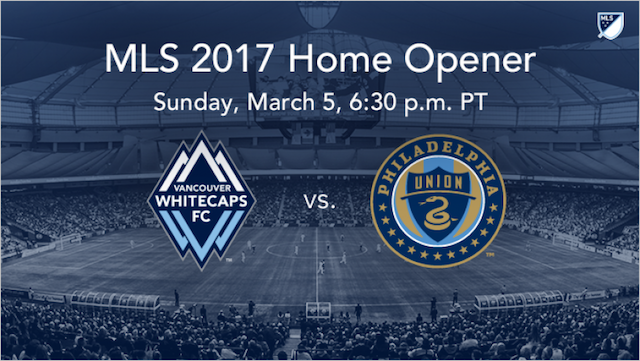 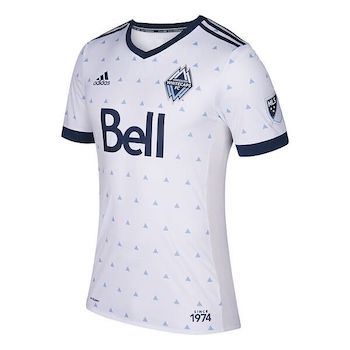 To celebrate the start of the season, and our time in the Champions League, I have three prizes up for grabs! You could win:

Here’s how you can enter to win one of these prizes: