John and I are all about the date nights and we have one coming up at the Vancouver Christmas Market. We’ll shop for some hand-crafted gifts, perhaps pick up a stein, listen to live music, and enjoy the twinkle of the lights with snow-capped mountains as a backdrop.

Sharing some of the love this season, the Vancouver Christmas Market and its vendors have put together an ultimate date night prize package for a lucky Miss604 reader to enjoy. 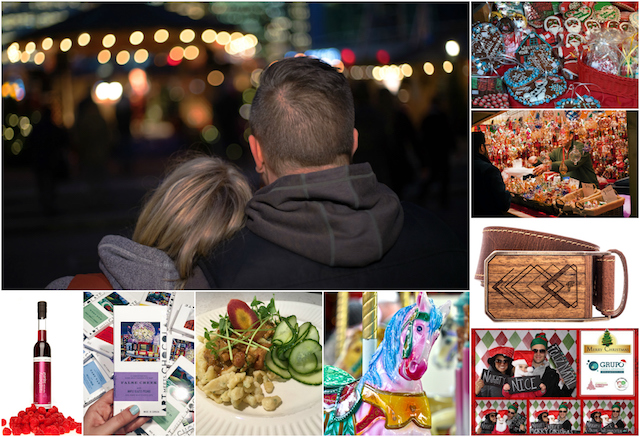 Prizes may not be exactly as shown in this collage.

The lucky winner’s Vancouver Christmas Market Date Night includes a Couples Combo ticket package (included below) and all of this:

I will draw one winner at 9:00am on Friday, December 16, 2016. The prize package will be waiting at the Vancouver Christmas Market on Friday morning so that the winner can attend the market during the weekend before Christmas. 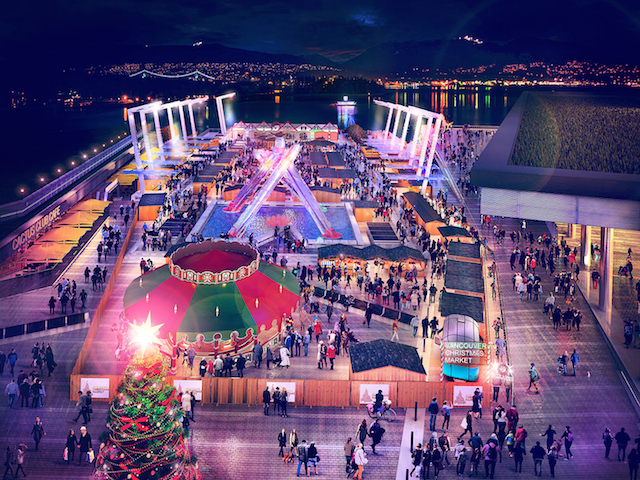 The market is open through to December 30th (closed on Christmas Day) at Jack Poole Plaza (Vancouver Convention Centre West). Follow along on Facebook and Twitter for more information this season.

Update The winner is Eran!