Hanging Out with Bats in Stanley Park

With Halloween just around the corner, now is the perfect time to learn more about of one of the spookier species found in Stanley Park: Dracula’s web-winged cousin, the bat. This past summer, Dr. Cori Lausen along with members of the South Coast Bat Conservation Society conducted bat surveys to learn more about these mysterious mammals and their role in the Stanley Park ecosystem. 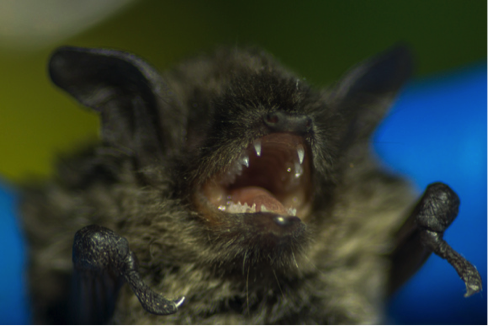 Of the 16 species of bats native to British Columbia, three have been confirmed in Stanley Park: The little brown myotis, Yuma myotis, and the aptly named big brown bat are the most commonly seen. The hoary bat, silver haired, and Californian myotis may have been heard by researchers in the Park, but not yet confirmed visually. Bats are most often spotted foraging for insects around Beaver Lake and Lost Lagoon during the twilight hours.

One little brown bat can consume up to 1000 mosquitos an hour playing a large part in controlling insect populations in the Park. While active at night, bats rest for much of the day. Little brown myotis bats use a wide variety of summer roosting sites including loose bark, tree cavities, rock crevices, caves and buildings. The staff at SPES can attest to this, having spotted big brown bats roosting in the attic above their offices in the Stanley Park Dining Pavilion. Little brown myotis have also been seen in the out buildings of the Rowing Club near Brocton Oval. 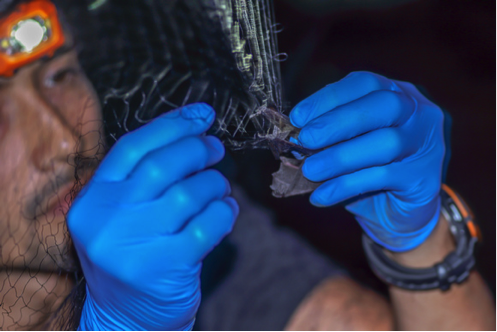 Bats are most active in the Park during the spring and summer months. Some species of bats go south during the winter months while others ride out the cold in their hibernaculas. Dr. Lausen and her colleagues chose Stanley Park as a research site because of the relatively warm coastal climate which gave them an opportunity to see if the bats overwinter in the Park. According to her research, they do spend the winter in the Park but their exact roosting spots are still undetermined.

One major concern facing bat populations throughout North America is White Nose Syndrome (WNS). First documented in 2006, White Nose Syndrome is caused by a fungus that thrives in the cold environments where bats hibernate. White Nose Syndrome has significantly reduced bat populations in Eastern Canada and the United States. To date, WNS has killed approximately 7 million bats in North America. With cases being reported as far north as Washington state, the threat to BC bats is growing. Considering how slowly bats reproduce (approximately one offspring a year), it may take years for their numbers to rebound from a WNS outbreak. Dr. Lausen would like to determine what can be done to possibly minimize the impacts of this disease and how to monitor the impacts once it arrives. 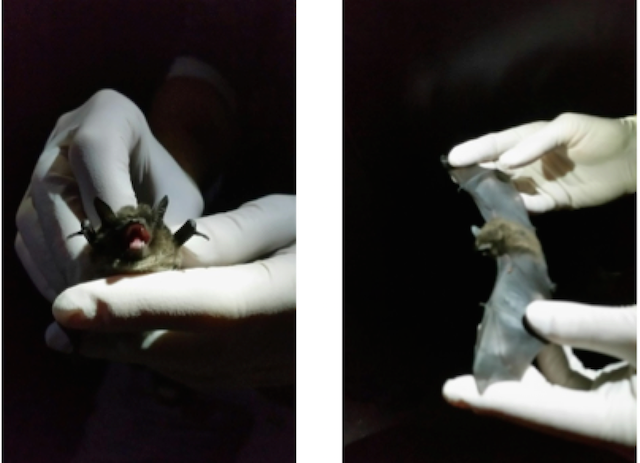 Bats and other “Creatures of the Night” will be the focus of SPES’ so-named exhibit at the annual Stanley Park Halloween Ghost Train event in Stanley Park, October 8 to 31, 2016. Be sure to drop by, check out the bat specimens, and meet some of the members of the South Coast Bat Conservation Society!

Share10
Tweet17
Share
Pin1
Email
Reddit
WhatsApp
28 Shares
Current Contests on Miss604
*All contests are open to residents of Canada only, unless otherwise stated. Contest timelines are published on each individual post along with entry methods. Some contests may only be open to those 19 years of age and older. Winners are announced on the contest blog posts. Contest policy »
Comments are closed on this post
Advertisement