The Seaforth Highlanders will host a Highland Homecoming on September 24th. This day of celebration will include a parade and ceremonies as the Regiment returns home to the Seaforth Armoury at 1650 Burrard Street, after four years away. 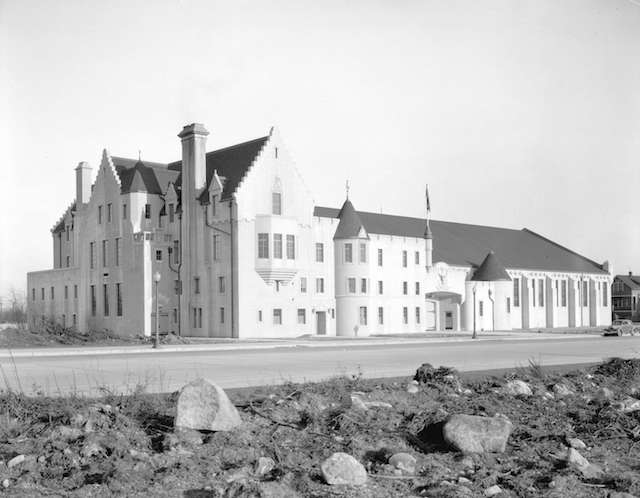 The day’s festivities will begin with a march led by the Seaforth Pipes & Drums, from the Jericho Garrison, where the Seaforth Highlanders have been stationed for the past four years, to the refurbished Seaforth Armoury. The official ceremony to reopen the Armoury will be followed by a formal parade and a Drumhead Ceremony. The afternoon will end with an entertaining and spirited military tattoo with musical performances.

Approximately 250 Seaforth Highlanders of Canada members, Cadets and Regimental Association Members will participate in the day. Music and entertainment will be provided by the Seaforth Highlanders Pipes and Drums, the Band of the 15th Field Regiment, the Vancouver Police Pipe Band, Shot of Scotch Vancouver Highland Dancers, male vocal choir Chor Leoni, along with many others. 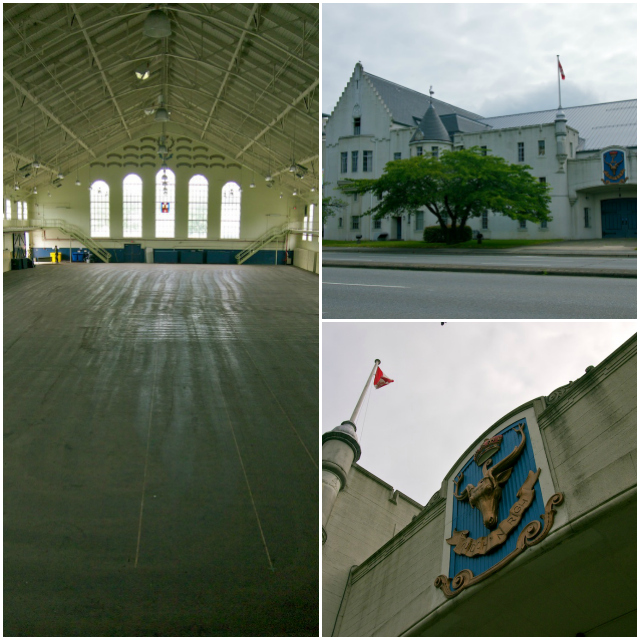 “Before”. My photos from when I had a tour of the building four years ago before renovations began.

During the past four years, the Seaforth Armoury has undergone extensive seismic upgrades and had its building services modernized to allow the Seaforths to continue to respond to domestic emergencies such as earthquakes, wildfires, and floods as well as train to serve overseas in Afghanistan and elsewhere. The Armoury was originally opened in August 1936, and is the home of the Seaforth Highlanders of Canada and two Cadet Corps. 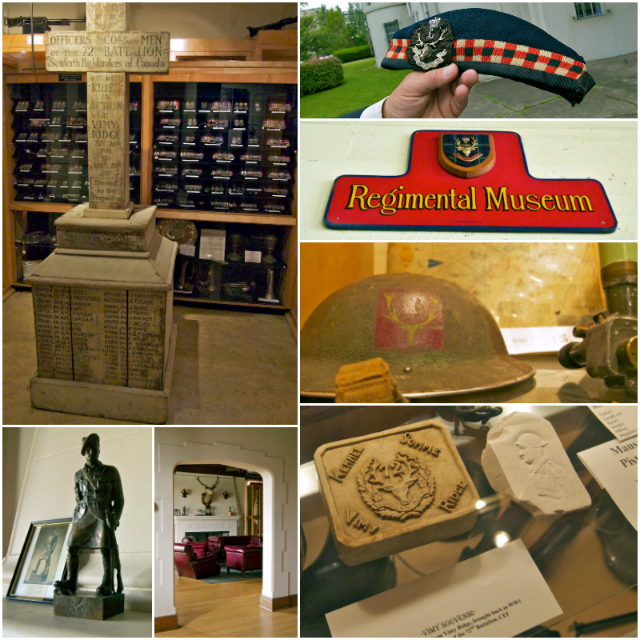 “Before”. My photos from when I had a tour of the building four years ago before renovations began.

Vancouver’s Infantry Regiment, The Seaforth Highlanders of Canada, celebrated their 100 year anniversary in 2010. Formed in 1910 by members of the local Scottish community, the Seaforths have served as volunteer soldiers, supporting Canada in every major Canadian Forces overseas mission, including the two World Wars and most recently Afghanistan. 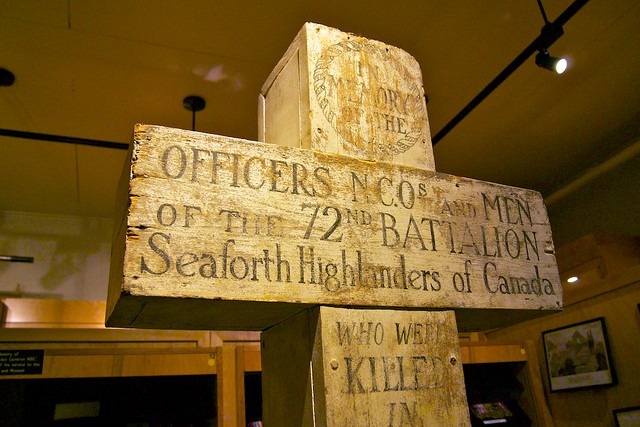 Also on Miss604.com
« VIFF Opening and Closing Gala Films for 2016
Oktoberfest at the Vancouver Alpen Club »