The Vancouver Heritage Foundation is once again offering the very popular Vancouver Special House Tour, now in its 8th year. On April 16th you can join a self-guided tour of 5 beautifully renovated homes, including 3 Specials, a 1950s bungalow and a late 1950s split-level rancher. 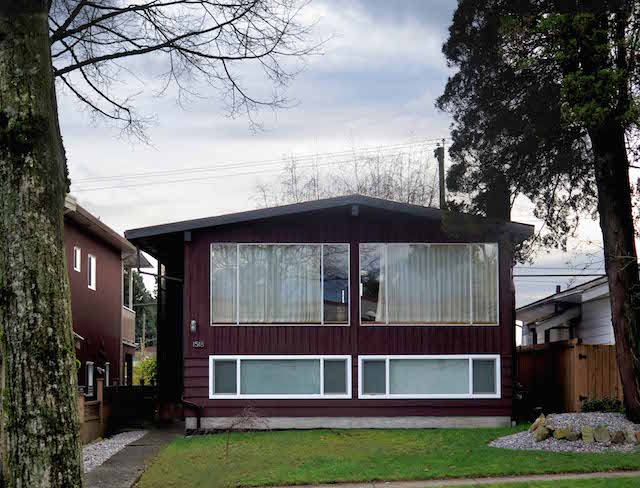 New this year, the 2016 tour is expanding the theme to include two houses from a similar time period as the Vancouver Special, but in different styles. Like the classic Special, these homes offered adaptability and potential to their new owners.

The Specials range from the early 1960s to the late 1970s and offer three different living situations in three very different homes. See the single-family Mid-Century Modern inspired dwelling with creative and elegant storage for young children, a late-model Special converted into a main home and a rental suite each with their own design flair, and an unusual duplex Special purchased by two families who renovated their individual spaces with similar materials and style.

The bungalow offers a taste of luxury, which is an intriguing departure from its simple architectural origins, while the rancher carries the lovely story of an owner who grew up in the house then moved away, only to return years later and find her childhood home on the market.

Each house offers creative design, renovated and restored architecture from the middle decades and all the inspiration one could ask for to retain and renovate these older homes. Experts in renovation and restoration, along with some of the owners, will be on site throughout the tour to answer questions about their projects.

Also on Miss604.com
« Vancouver Cherry Blossom Photo of the Day
Things to do in Vancouver This Weekend »