Vancouver has always been a coffee city. Nabob was founded in Gastown in 1896, coffee shops paired with news stands and bus stops throughout its history, and we had the first Starbucks outside of the USA. We also had the infamous corner of Starbucks and Starbucks at Thurlow and Robson, until recently.

With the rise of craft and artisanal businesses, we have a new coffee boom with independent shops making a comeback alongside local roasters.

Locally owned JJ Bean has 17 corporately owned stores, Caffe Artigiano owns 16, Blenz is a franchise with 60 stores in B.C., and Bean Around the World has 21 mostly licensed stores, to name some of the larger local leaders.

Taking a look through the Vancouver archives, photos of coffee shops depict fascinating urban scenes, and make me wonder whatever happened to the Star Weekly magazine empire?… 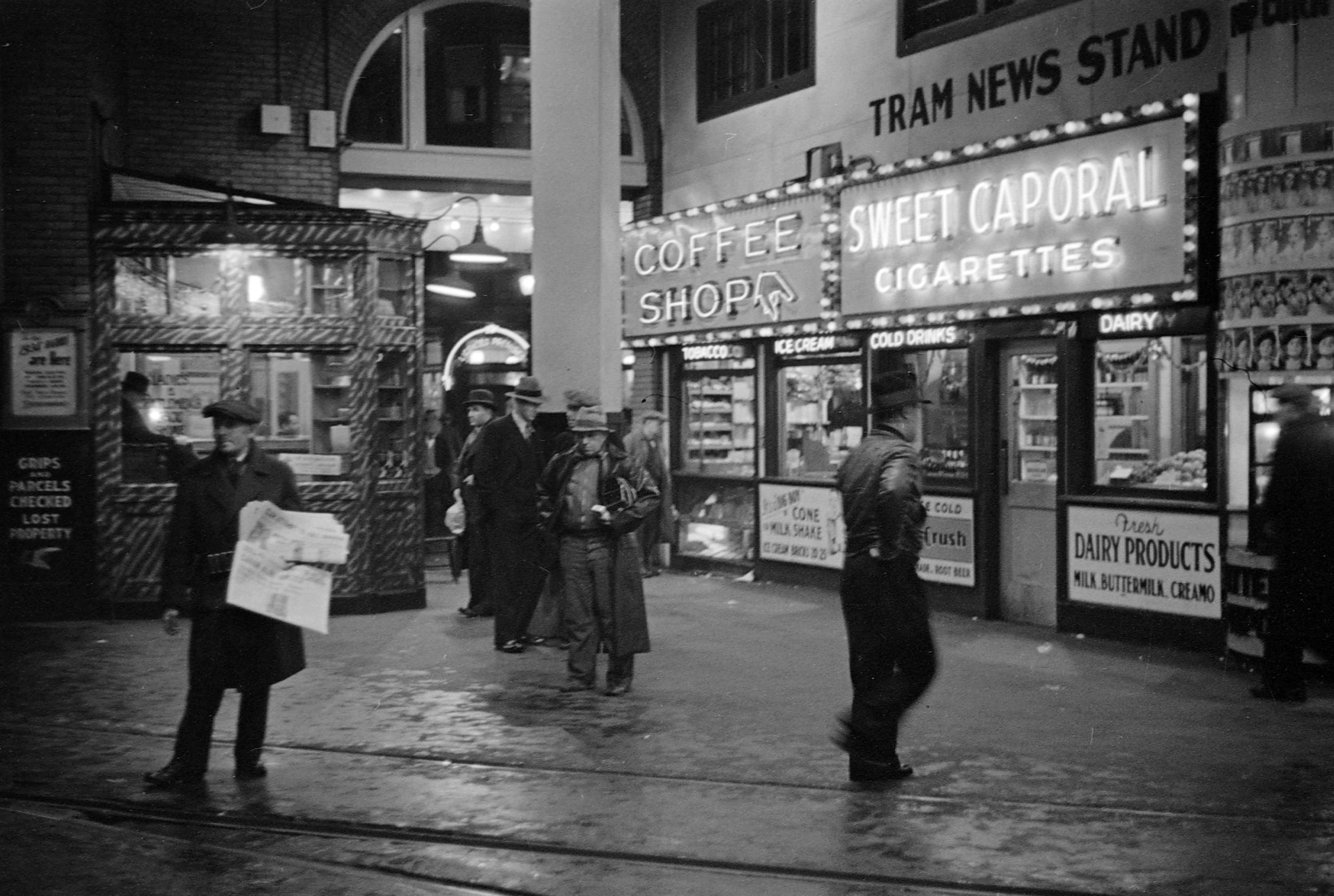 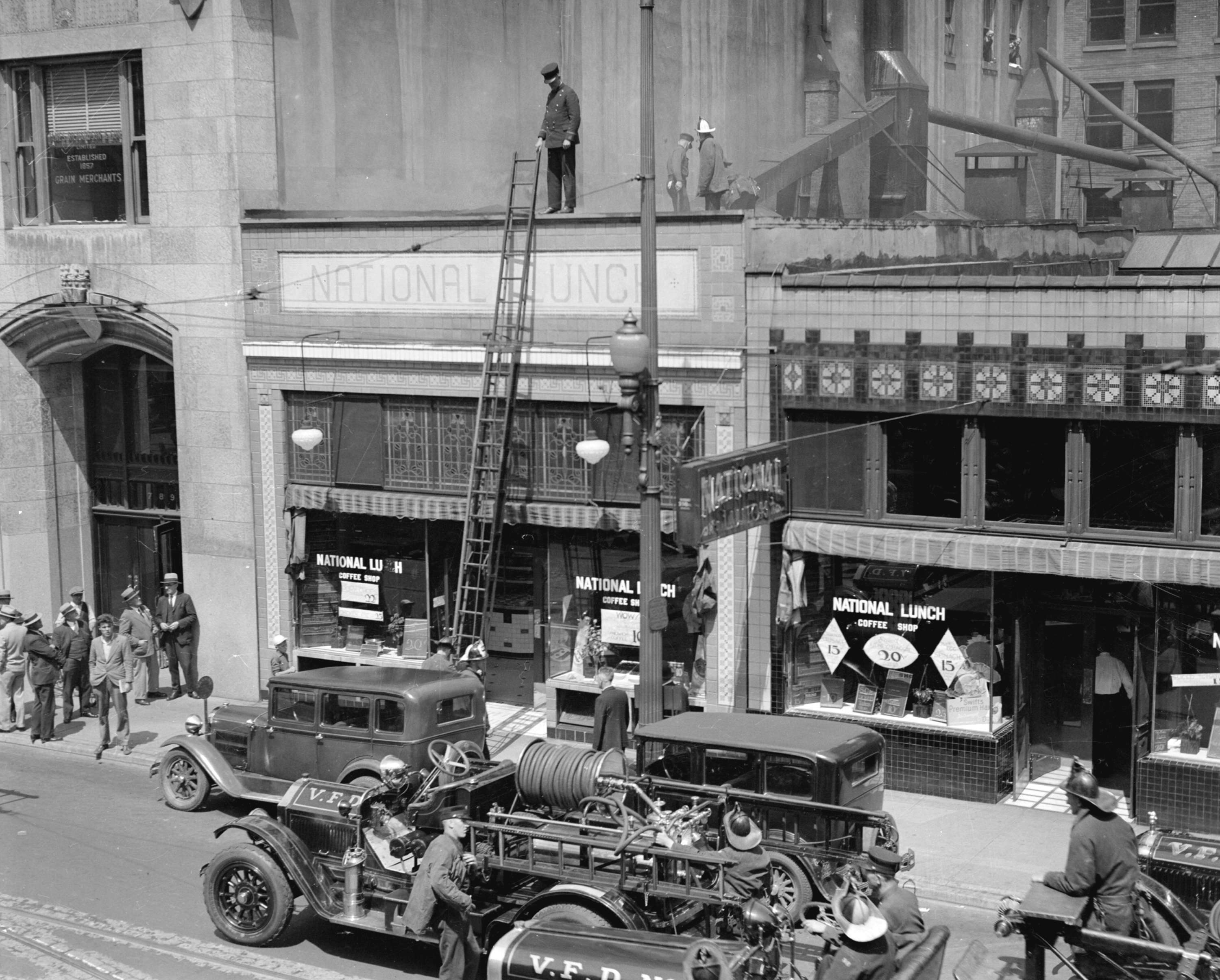 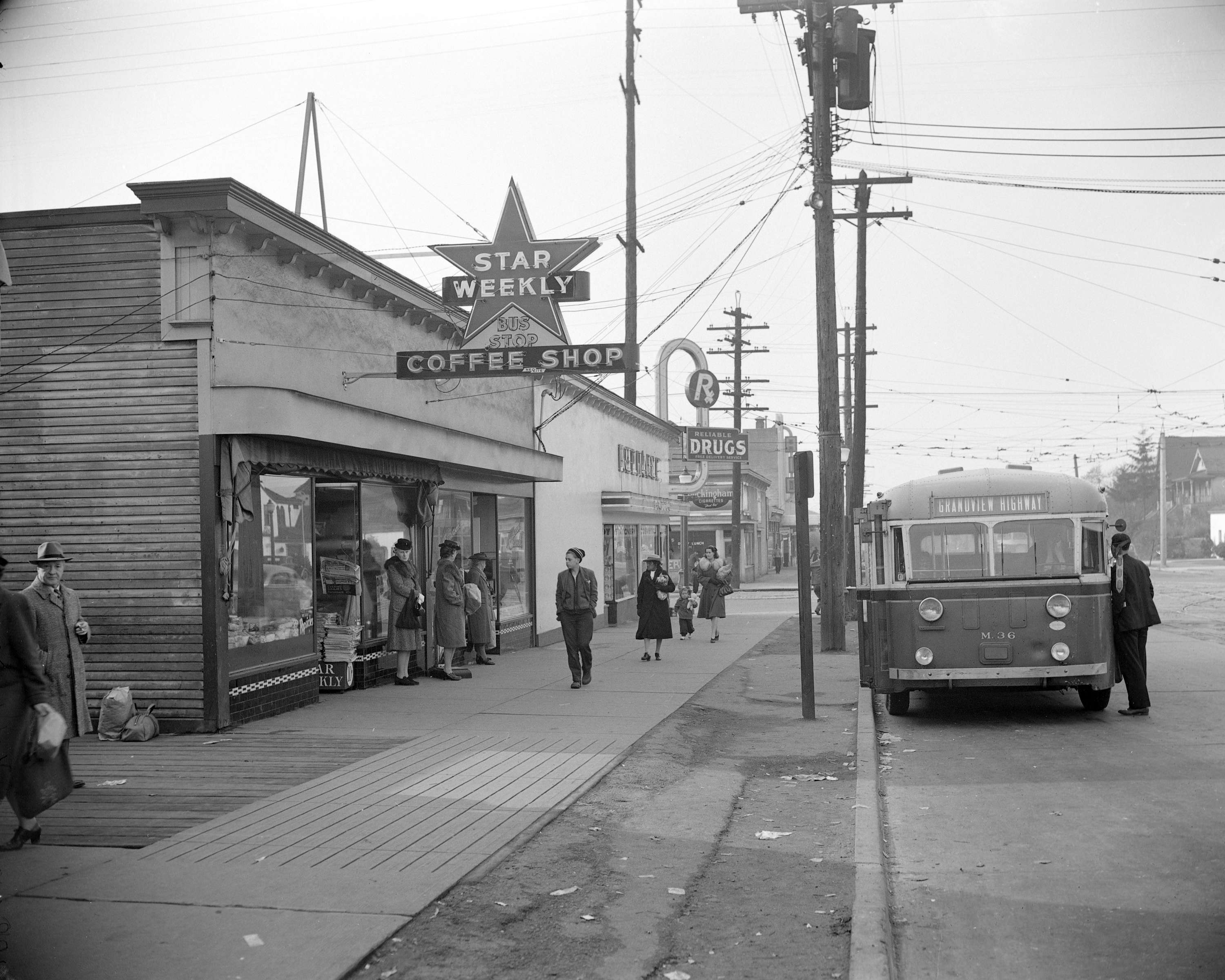 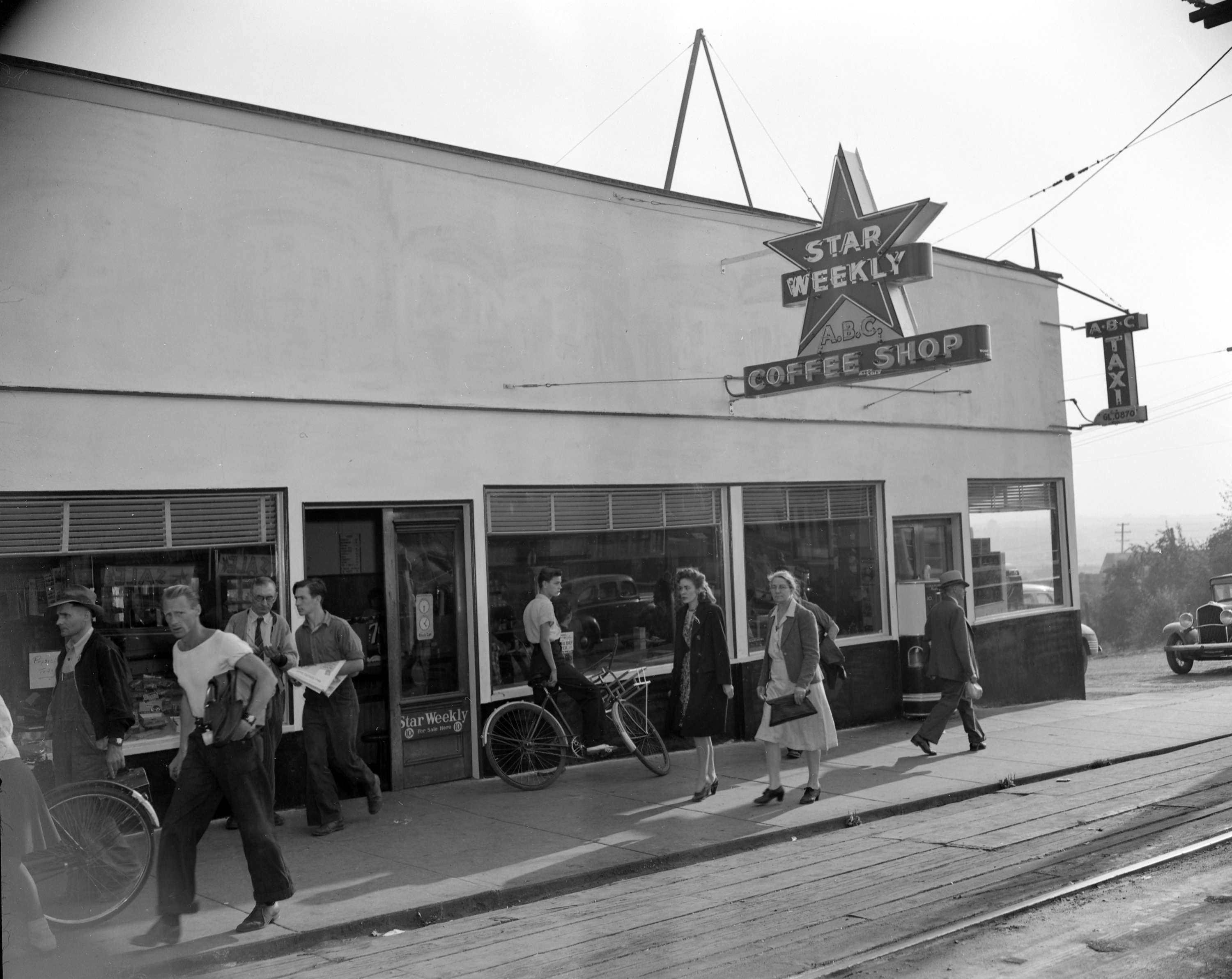 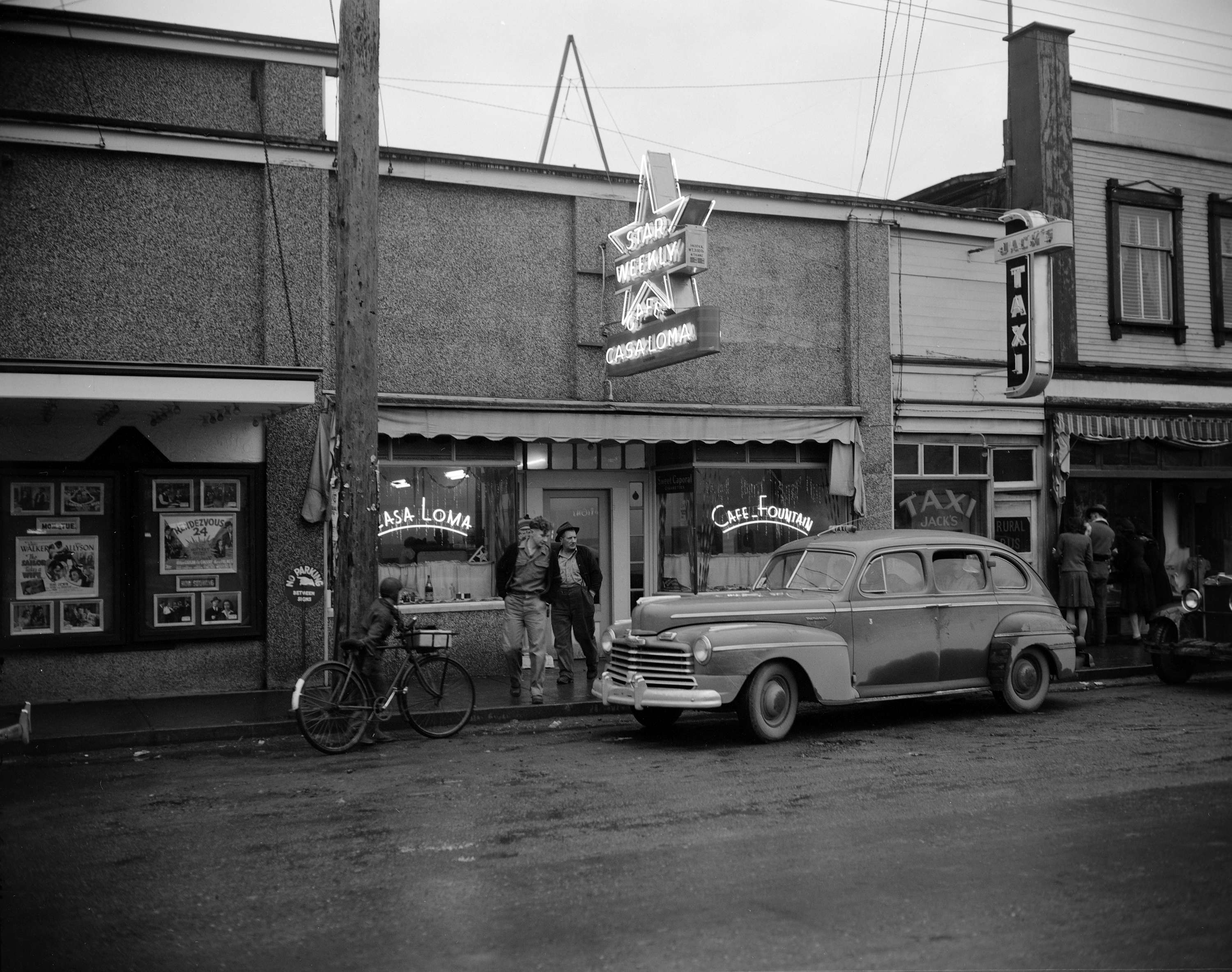 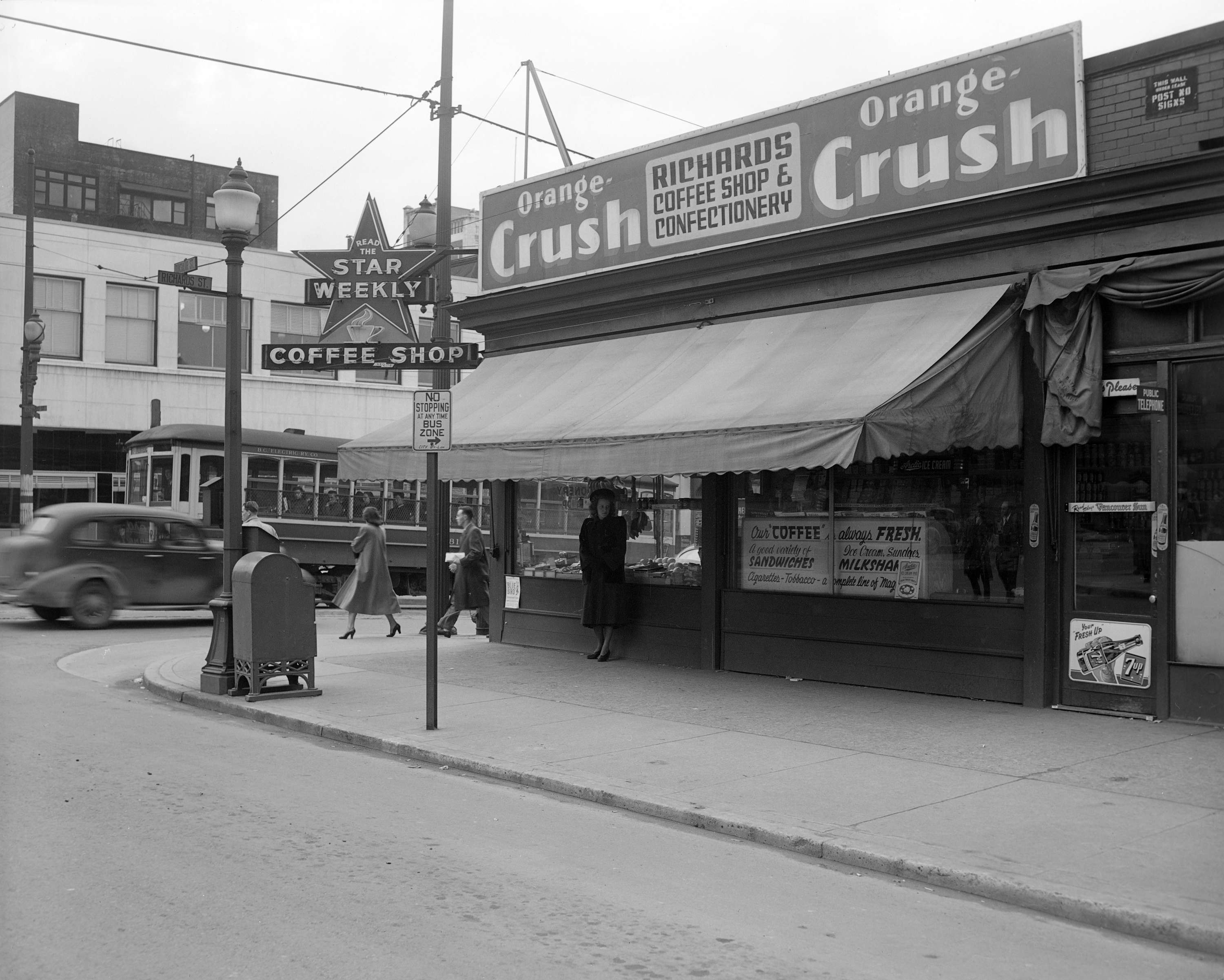 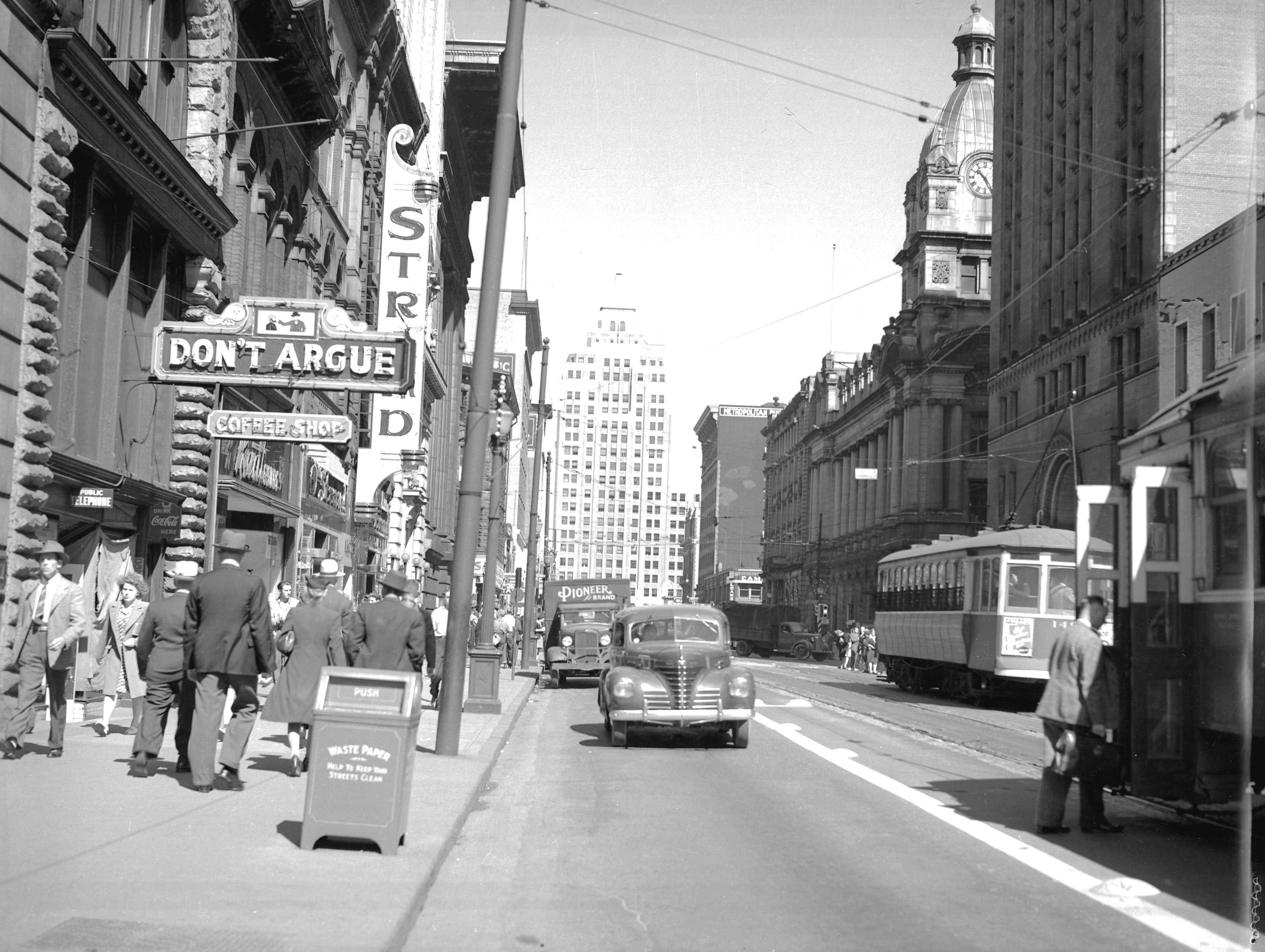 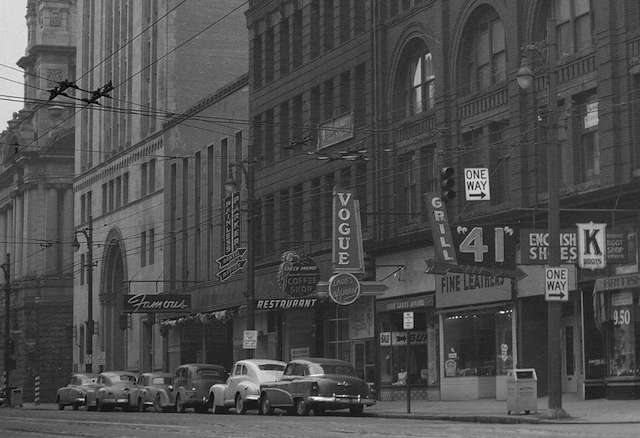 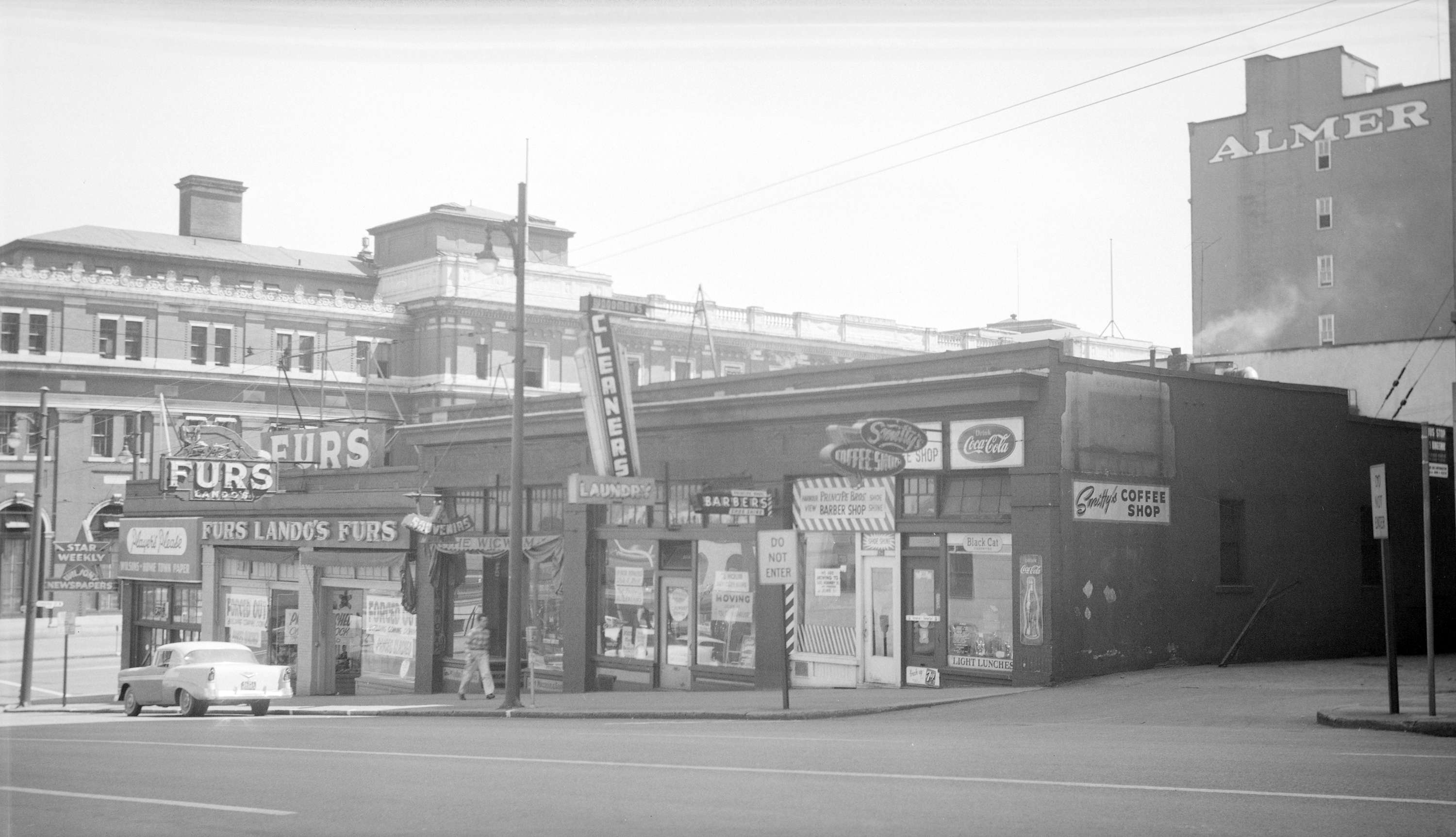 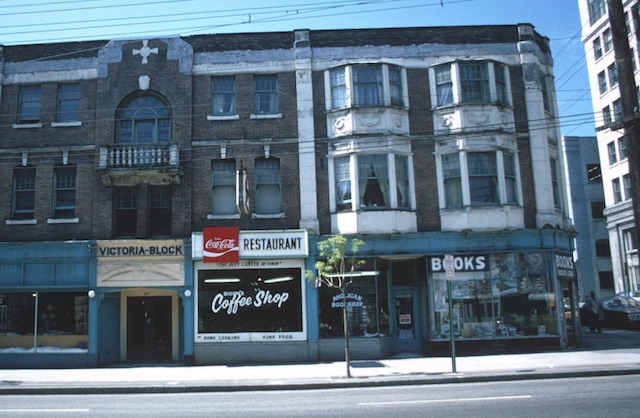