Queen Elizabeth Secondary (“QE”) in Surrey is celebrating its 75th anniversary this month and if you attended, between 1940 and 2015, you’re invited to the party! 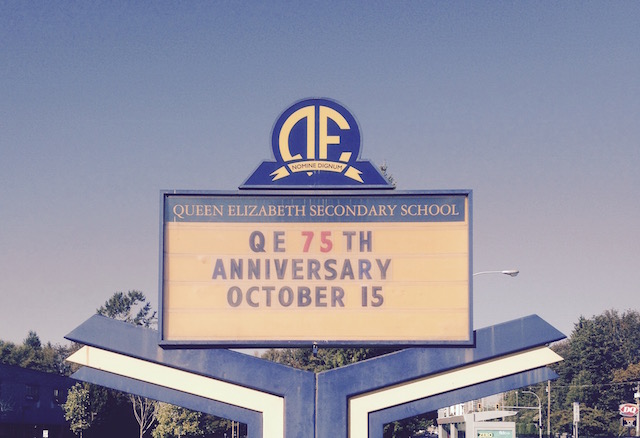 QE opened as a full secondary school in 1940 and was named after the Queen Elizabeth, the Queen Mother, who accompanied King George VI on his royal visit to Canada in 1939. 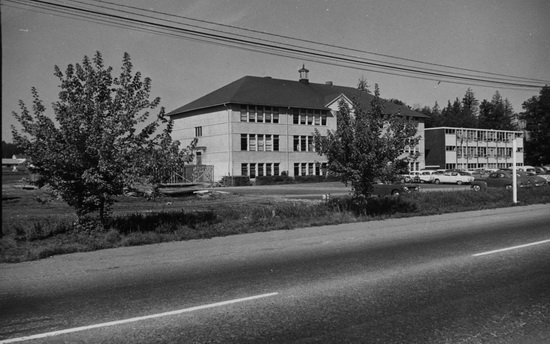 In the 1950s it became a senior high school (grades 11-12) and in 1967 it suffered a fire, losing records and graduation photos in the process. 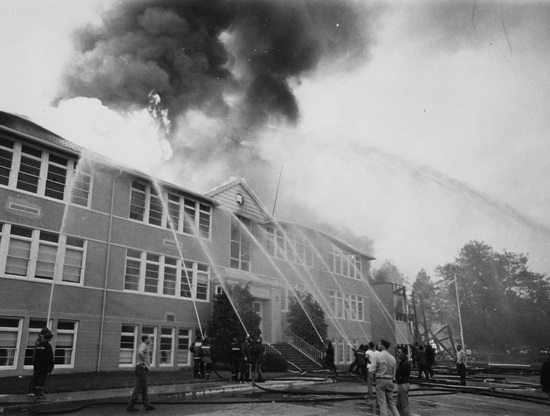 The school was rebuilt in 1969 and my mother, whose family moved to Canada from Germany, attended during that time. In 1999, the year after I graduated from QE, it amalgamated with William Beagle Junior Secondary to become a grade 8-12 school.

All of this history and more will be celebrated at the anniversary event. Donald Cosens, Chair of the Celebration Committee says that they are expecting about 500 attendees and have pre-sold over 200 tickets already. To prepare for the event, and promoting it through a Facebook page, he has been sourcing old yearbooks and any other ephemeral pieces of nostalgia since much of the school’s archive was lost in the fire in 1967.

Cosens says that there will be a lot of current student involvement including the Royal Players (drama), a poetry showcase, a dance team performance, a 3-point competition, Rock Band, Decades Art, Social Studies projects, and more. “This is more of a celebration of the school. It’s more ceremonial in nature [than a reunion].” There will be dignitaries in attendance as well and you can hopefully expect to see others from your grad class at the event.

Up until the late 1990s it was also a magical place where junior high kids from LA Matheson, West Whalley, and William Beagle all came together and got along for their last two years of school.

For me, QE will always be special as it’s where I graduated high school — and how my rugby team went to the provincial championships, twice!

I’m really not attached to the building per se, as during my time there it was a portable city, with classrooms all held within a network of temporary buildings with the exception of one wing of the school and one gymnasium. It was the people, the classes, and the teachers that made it special to me.

“I have learned a lot as a teacher here both professionally and personally. I think the fact that so many people care for each other and for the students makes it special,” Cosens told me. “I have been a teacher here for 8 years. It holds a special place for me already.” 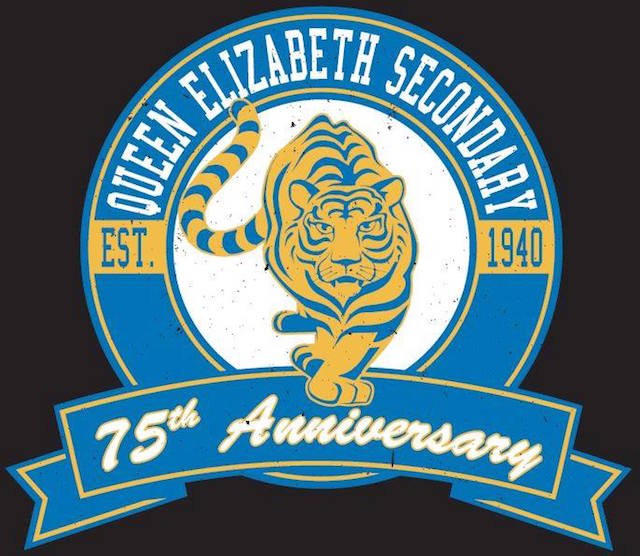 If you know of any current or former Royals who are not involved, be sure to spread the word and get your tickets today. Join the event on Facebook for more information. As the event is at the school, no alcohol will be served but feel free to attend the after party at Central City from 8:30pm onward.

Share79
Tweet29
Share
Pin2
Email
Reddit
WhatsApp
110 Shares
Current Contests on Miss604
*All contests are open to residents of Canada only, unless otherwise stated. Contest timelines are published on each individual post along with entry methods. Some contests may only be open to those 19 years of age and older. Winners are announced on the contest blog posts. Contest policy »

Also on Miss604.com
« Then and Now From Vancouver City Hall
Win an Art of the Cocktail Getaway in Victoria »