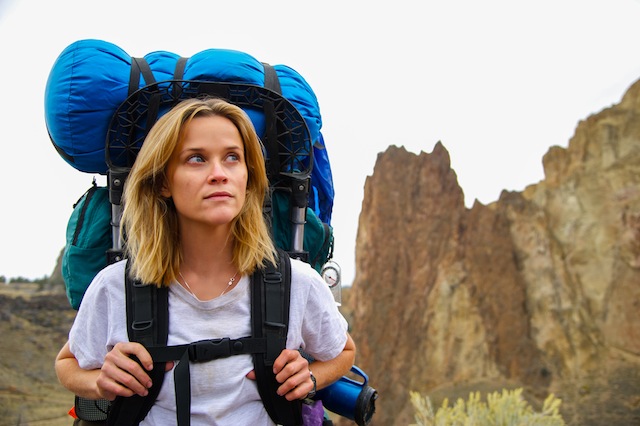 There are 9 major film series at VIFF: Galas and Presentations, Canadian Images, Cinema of Our Time, Dragons and Tigers, NonFiction Features, Arts and Letters, Spotlight on France, Altered States, Short Film Showcase, and Special Programs which will feature “Style in Film”.

Showtimes for Wild: September 25th at 6:30pm and September 27th at 3:00pm at The Centre for Performing Arts.

The Special Presentation Gala film (formerly Dragons and Tigers Gala) is the world premiere of The Vancouver Asahi (Japan). In Vancouver’s old Japantown, a group of Canadian-born kids launched their own baseball team, the Asahi. Yuya Ishii’s (Mitsuko Delivers) lavish-scale entertainment chronicles their battles against failure, racism and prejudice—and the brief moment of triumph they enjoyed before Pearl Harbor changed everything. Director Yuya Ishii and actors Satoshi Tsumabuki, and Kazuya Kamenashi will be in attendance.

The Canadian Images Gala film, is the BC Premiere of October Gale, which is written and directed by Ruba Nadda and stars Patricia Clarkson, Scott Speedman and Tim Roth. The film tells the story of a doctor who takes in a mysterious man that washes ashore at her remote cottage with a gunshot wound.

The screening of the Canadian Images film Preggoland is sponsored by Miss604 on September 30th at 6:15pm at the Vancouver Playhouse and October 2nd at 4:00pm at International Village.

All dates and full schedules will be released later this week with ticket sales opening up today. The 33rd annual Vancouver International Film Festival will run from September 25th to October 10th. Follow VIFF on Twitter and Facebook for the latest information and schedule updates.