The Birds of Winter: Just One More Reason to Love Stanley Park

As Vancouverites, we’re accustomed to being the envy of Canada as winter approaches. One might even accuse us of being a bit smug about it. Six inches of snow in Calgary and it’s only September? “Oh, what a shame,” we say, sipping cocktails by the bay. “We can’t wait for December when the lawns green up again.” 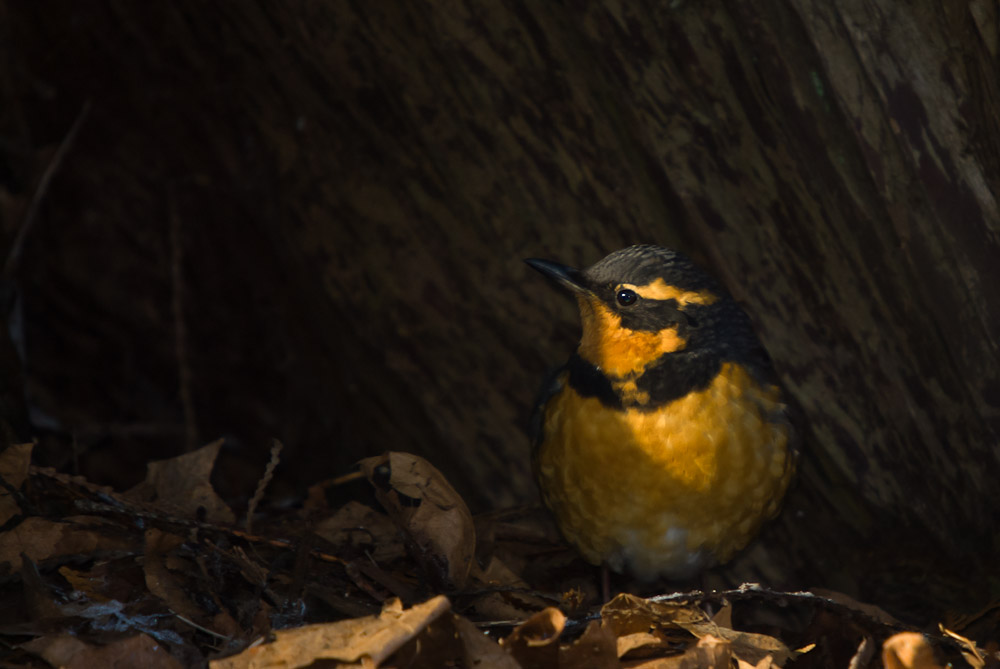 One of the least-known perks of the Vancouver winter? We’re probably the only place in Canada (along with Vancouver Island) where the bird watching is actually better in winter than in summer. Our mild temperatures and rich coastal habitats are like a magnet to seabirds and songbirds, who flock here by the thousands to take refuge from the nasty Canadian winter. And Stanley Park is one of the best places in the region to witness it all.

Lost Lagoon is a good place to start your winter birdwatching. Great blue herons poke patiently along the shore, as hundreds of ducks—scaups, ring-necked ducks and American wigeons, among others—take advantage of the open fresh water. The ducks are quite tame, and can be a lot of fun to photograph. But do resist the urge to feed them; they’re far healthier when left to make out their own natural diet. 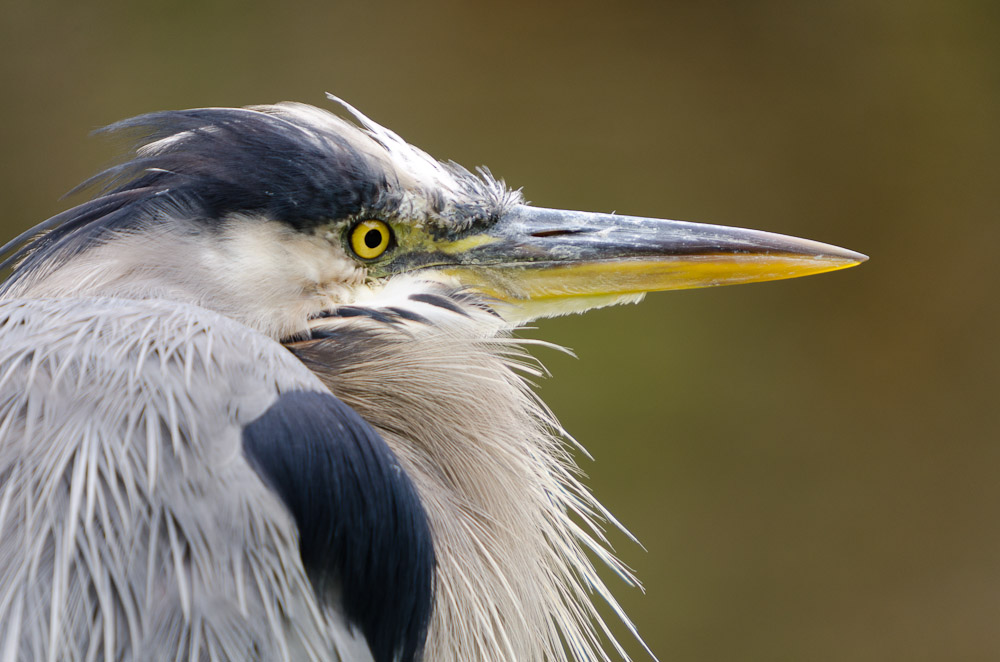 Make your way to the concrete bridge on the western edge of the lagoon, and you’ll see an amazing variety of songbirds taking shelter in the salmonberry bushes. A favourite among birdwatchers is the golden-crowned sparrow, with its plaintive “oh dear meeee” song. Chestnut-backed chickadees, spotted towhees and white-crowned sparrows complete the picture, all of them keeping a nervous eye out for the Cooper’s hawks that patrol from the Nature House all the way over to Cathedral Trail. 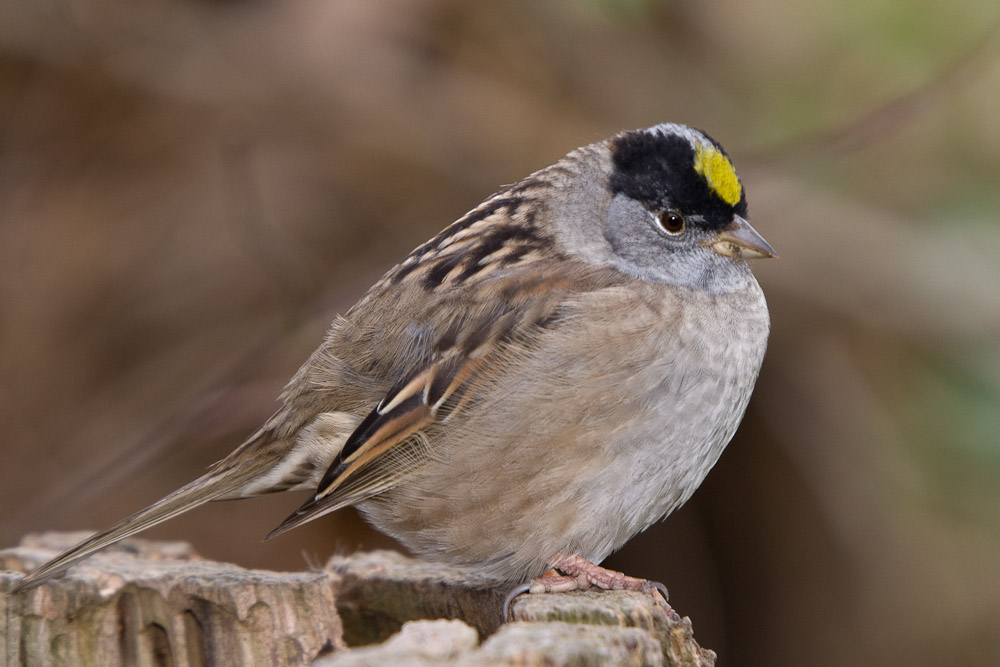 Speaking of Cathedral Trail, a lucky and patient observer might spot the barred owls that nest in the area in late winter. Their booming “who cooks for youuuu” call echoes through the quiet rainforest, particularly in late afternoon as they begin to stir for the night’s hunt. 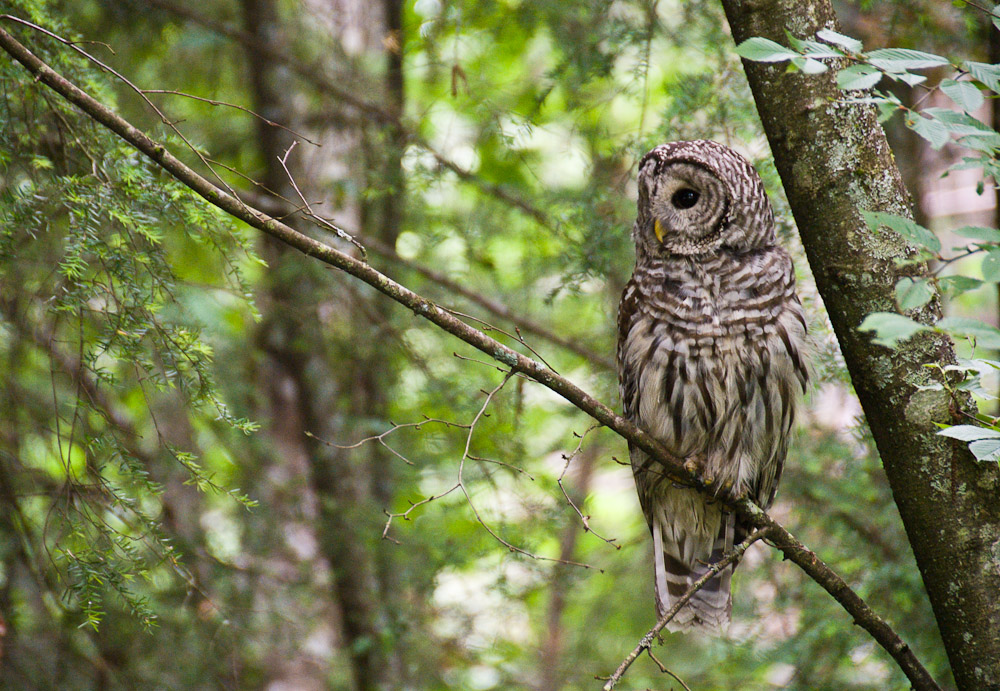 Of all our winter birds, the Anna’s hummingbird just might be the coolest, in more ways than one. Yes, there is a hummingbird that spends the long dark stormy winter right here in Vancouver. How does it survive? It goes into torpor. Its body temperature and heartbeat plummet at night—it’s sort of a mini-hibernation that lasts until the sun rises again in the morning. The Anna’s was originally a bird of the American southwest, but started expanding its range in the last fifty years as more people started planting winter gardens and hanging nectar feeders. Look for this little dynamo near the Nature House at Lost Lagoon, near the Stanley Park Pavilion, and around the Park Board offices. 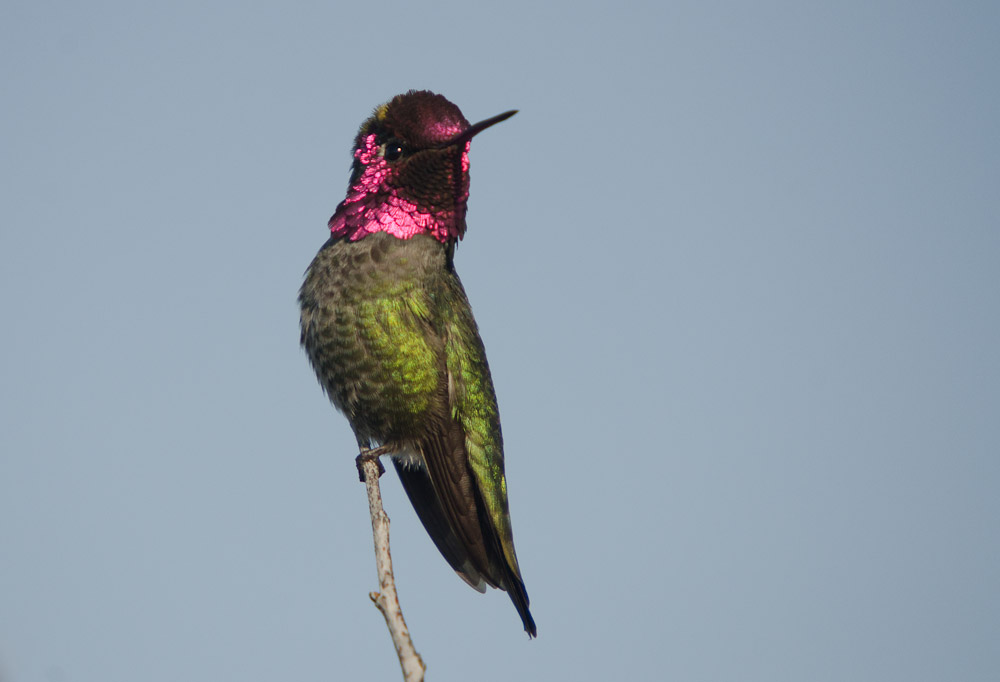 One of the real spectacles of late fall and early winter are the huge flocks of ducks that feed on clams and mussels in the sea bays around Stanley Park. As you walk or cycle around the seawall, look for these tremendous rafts of ducks, busily diving like thousands of little synchronized swimmers. The black ones with the white mullet hairdos are surf scoters; the fancy black and white ones are Barrow’s goldeneyes. The waters of English Bay and Burrard Inlet have recently been designated Important Bird Areas in recognition of their role in the winter survival of these birds. 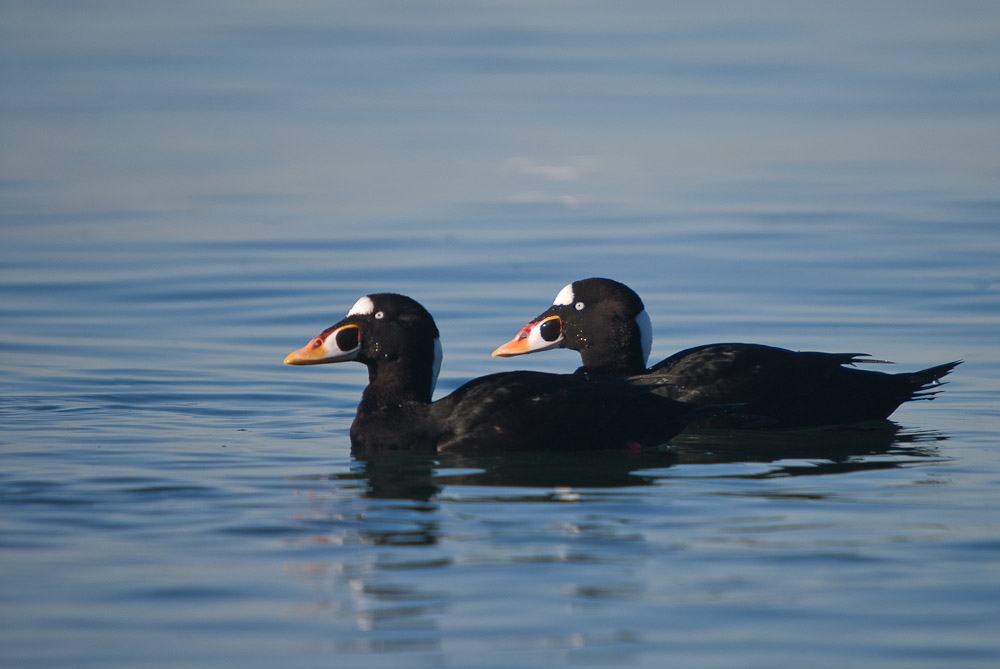 And as you’re watching the ducks, keep your eyes peeled for the graceful, long-necked western grebe. These beauties used to winter here by the thousands, but have all but disappeared in the last ten years or so. Nobody is quite sure why they have declined here, or what is required to bring their numbers back. 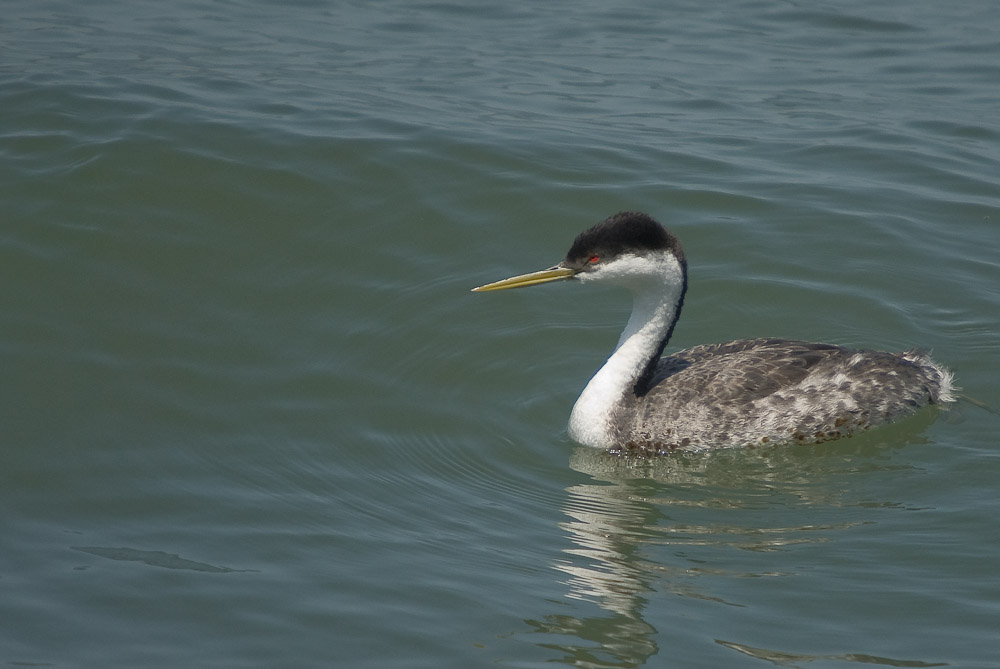 Monitoring our winter birds, and raising the alarm when their numbers drop, is the work of the Stanley Park Ecology Society and its tireless volunteers. If you’re interested in getting involved, or just learning a bit more about the rich and beautiful bird life of Stanley Park, stop by our Nature House or drop us an email.

Staying connected with the wild things of Stanley Park is just one more way to enjoy the beauty of life in Vancouver, even during the long wet winter.

Also on Miss604.com
« Things to do in Vancouver This Weekend
Meteor Over Rifflandia in Victoria »