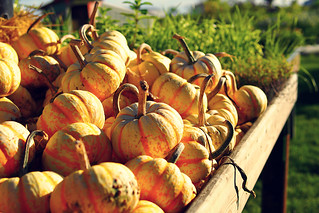 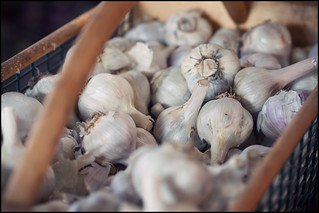 Organized by the Delta Farm and Wildlife Trust A Day at the Farm is a great way for the entire family to learn about farming and agriculture in Delta. Go for a ride on a hay wagon tours, meet a dairy farmer, learn about chickens, see how crops grow in the region, watch draft horses plough, and listen to live music.

The goal is to give Lower Mainland residents the opportunity to reconnect with where their food is grown while also learning about how the island’s habitat is home to many wildlife species. 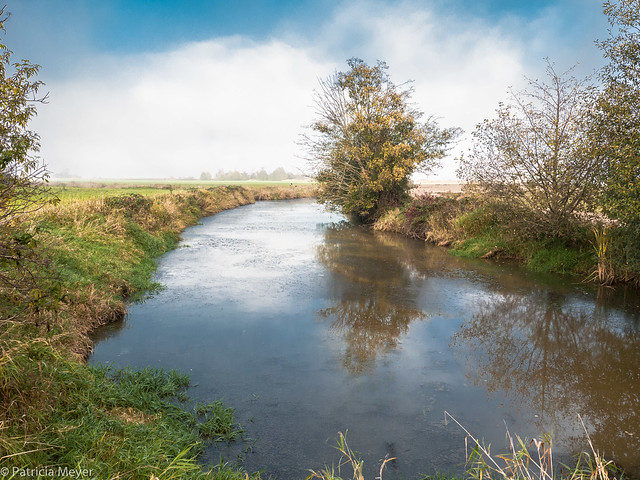 Now for a bit of a geography lesson: Starting in New Westminster and heading west, the Fraser River first splits around Lulu Island (Richmond) and Annacis Island. The north arm waves around Mitchell Island and then Sea Island (YVR Airport) and Swishwash Island before touching down in the Salish Sea (Strait of Georgia).

Westham Island Herb Farm is open daily to the public, from 9:00am to 5:00pm, between May and October. All of their produce is grown by them or their neighbours in Delta soil or from other agricultural areas of British Columbia. Explore this area during A Day at the Farm on September 6th and follow the Westham Island Herb Farm on Twitter and Facebook to learn more about what they do and their upcoming events heading into a new season.