The Woodmark Hotel & Spa is ready to welcome those who need a night off to recover from the hustle and bustle of the holidays.

The holidays are supposed to be about family gatherings, toasting the season and taking time to reflect on another year – but then there’s the dark side. We work longer hours to make up for a few days off, we shop till we drop and there’s also a whole lot of dishes to be washed.

It’s time for a little holiday therapy and that’s where The Woodmark Hotel & Spa comes in. They want to give one lucky Vancouverite a weekend away to unwind. 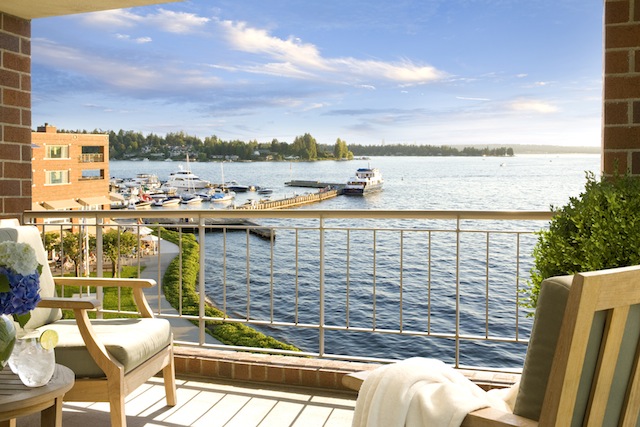 Image courtesy of The Woodmark.

Located on the picturesque shores of Lake Washington, the winner and their guest will be treated to a one-night stay in one of Condé Nast’s top 10 resorts in the Pacific Northwest, with sumptuous culinary fare, a rejuvenating spa experience and an excursion across the lake to downtown Seattle on the hotel’s watercraft, The Woodmark II. 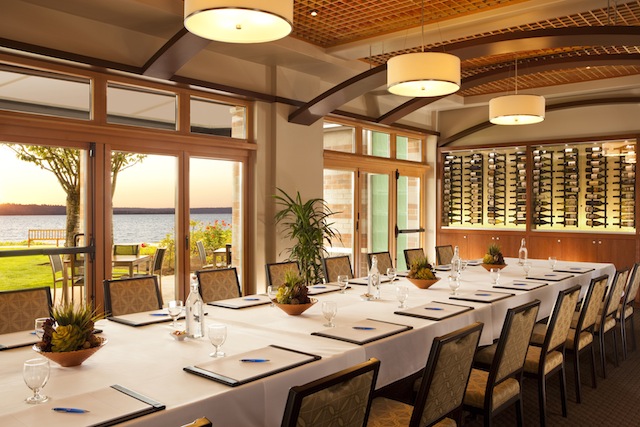 Images courtesy of The Woodmark.

The Woodmark is located in Kirkland, Washington, just off the I5 Highway and a couple hours drive from Vancouver, BC and offers unsurpassed views of Seattle and the Olympic Mountains. Its serene lakeside setting blends luxury and personalized service for the ultimate urban getaway.

The prize package, exclusive to one lucky Miss604 reader and their guest, includes: 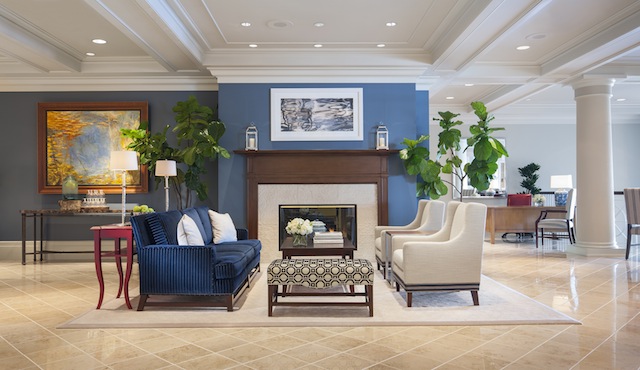 Image courtesy of The Woodmark.

Here’s how you can enter to win this getaway prize package:

I will draw one winner at random from all entries at 5:00pm on Thursday, December 26, 2013. Must be 19+ to enter, must be able to travel to the USA. The Woodmark Hotel and Miss604 are not responsible for transportation/travel to the USA. The prize can be used for booking between January 1, 2014 and March 31, 2014.

Update The winner is Christina!

Also on Miss604.com
« Mount Pleasant Wreath Photowalk
Things to do in Vancouver This Weekend »