Seventeen89 Restaurant + Lounge has recently opened up at 1789 Comox Street, calling upon the tradition of this classic West End space and marrying it with the exciting culinary creations of Chef Daryle Ryo Nagata and third-generation fisherman Paul Puratich. 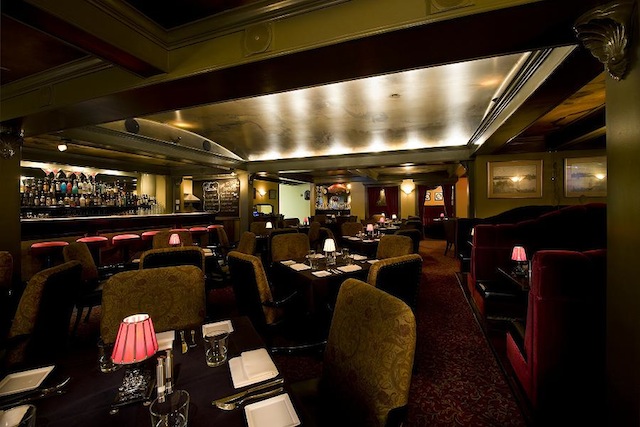 The pairing is unlikely, and unique in Vancouver: a renowned chef working alongside a commercial fisherman. Yet it’s a formula that works. With more than 40 years at sea, Captain Paul Puratich knows his seafood — in fact, he’s probably had a beer with the guy that caught it. Seventeen89 is home to the freshest catch in the city, more local and sustainable than the most stringent certification programs demand. The perfect man to cook the bounty is Chef Daryle Ryo Nagata, who has spent decades running acclaimed hotel kitchens around the world, and leading the charge for sustainable Canadian cuisine. Together, they’ve taken over an iconic space in Vancouver’s West End where they’re serving utterly delicious casual favourites along with friendly service.

Seventeen89 is now open Tuesdays to Sundays, 4:00pm until 10:00pm for tapas and dinners. One of their offerings is a decadent five-course Couples Romance Dinner for Two in a private booth that can be screened with velvet curtains. Enjoy a crafted martini upon your arrival followed by an amuse bouche with sparkling wine. You and your date will then enjoy a cocktail cone trilogy with shrimp, crab, and smoked salmon with caviar.

Moving onto the next course, paired with a pinot gris or viognier, you’ll enjoy butternut squash risotto with grilled vegatables. Returning to the sea with the next course, your glass of sauvignon blanc will be paired with the 1789 Signature Oyster Display. The pièce de résistance will be a filet mignon with king crab, asparagus and hollandaise with a glass of La Domeliere Rasteau. Top off the evening with a selection of desserts, coffee or tea. 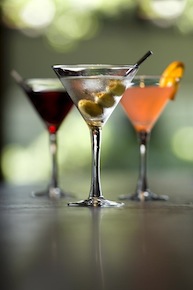 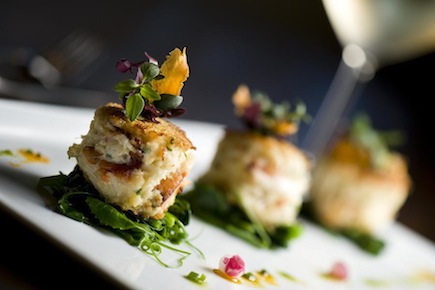 This luxurious experience for your palette is $300 total for two people, inclusive of tax and gratuity. Seventeen89 has generously offered up this entire Couples Romance Dinner for Two for me to give away to a Miss604 reader and their very lucky guest. Here’s how you can enter to win:

Be sure to follow Seventeen89 on Facebook and Twitter for more information about the venue and their menu.
I will draw one winner at random from all entries at 12:00pm on Monday, November 25, 2013. Must be 19+. Please enjoy responsibly and plan a safe ride home.

Update The winner is Ro!

Share20
Tweet
Share
Pin
Email
Reddit
WhatsApp
20 Shares
Current Contests on Miss604
*All contests are open to residents of Canada only, unless otherwise stated. Contest timelines are published on each individual post along with entry methods. Some contests may only be open to those 19 years of age and older. Winners are announced on the contest blog posts. Contest policy »

Also on Miss604.com
« Photos of Vancouver Traffic at Night
Christmas at Hycroft 2013 »