We’re at the halfway point of this year’s Vancouver International Film Festival, which will present over 500 screenings of 341 films from more than 75 countries, making it one of the largest and best attended film festivals on the continent. Many films have been enjoyed so far including the sold-out premiere of Leap 4 Your Life at the Rio Theatre, which I sponsored and which also won the Must See BC title.

The Face of Love will close out VIFF with two screenings on Friday, October 11, 2013.

Annette Bening has always brought an emotional toughness to her best roles, so it’s remarkable in The Face of Love to watch her play a woman on the verge of breaking. Working opposite the always-reliable Ed Harris, she is as precise as ever, but her performance here also reveals a surprising vulnerability. This is a film that demands to be seen by all who count themselves fans.

Five years after the death of her beloved husband Garrett (Ed Harris), Nikki (Bening) meets a man who seems his exact duplicate. Not only does this stranger possess the same deeply lined face and startling blue eyes, he also shares Garrett’s kindness, humour, and passion for art. And yet he is a stranger.

Romance blossoms… but she can’t bring herself to tell him the truth about what drew her to him. So she hides her photos and prevents him from meeting friends and family. Still, she can’t resist taking him to all the old haunts. It isn’t a question of if the truth will come out, but when. 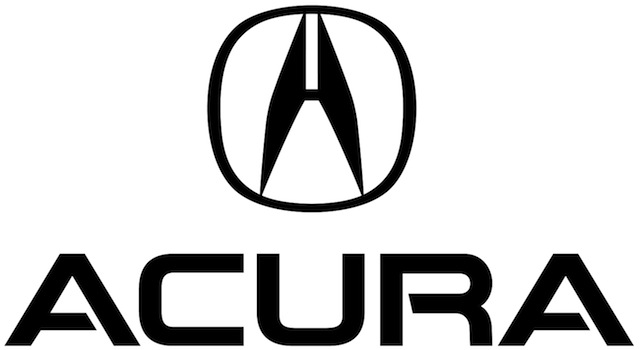 As official sponsors of the Vancouver International Film Festival, Acura Canada is helping to keep things on track and on time with their stylish vehicles.

To wrap up VIFF this year they are offering up two tickets to the closing gala film and party to one lucky Miss604 reader. Here’s how you can enter to win:

Update The winner is Issy!