While it’s not a brand most associate with our city specifically, yesterday Nabob coffee celebrated its 115th anniversary in Vancouver, where it originally began. 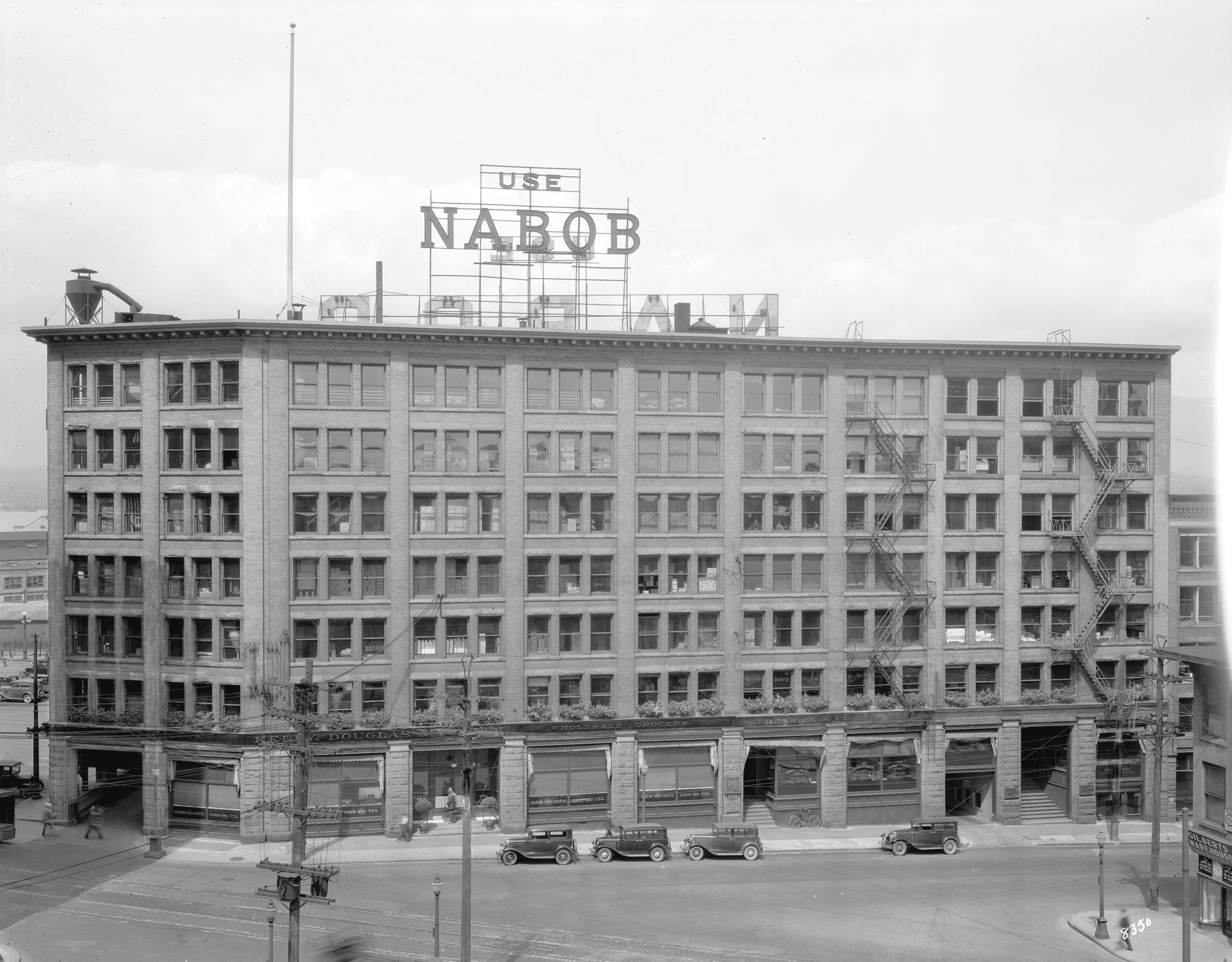 Founded in Gastown in 1896 by Robert Kelly and Frank Douglas, it was located at 123 then 375 Water Street in what we know as The Landing building. 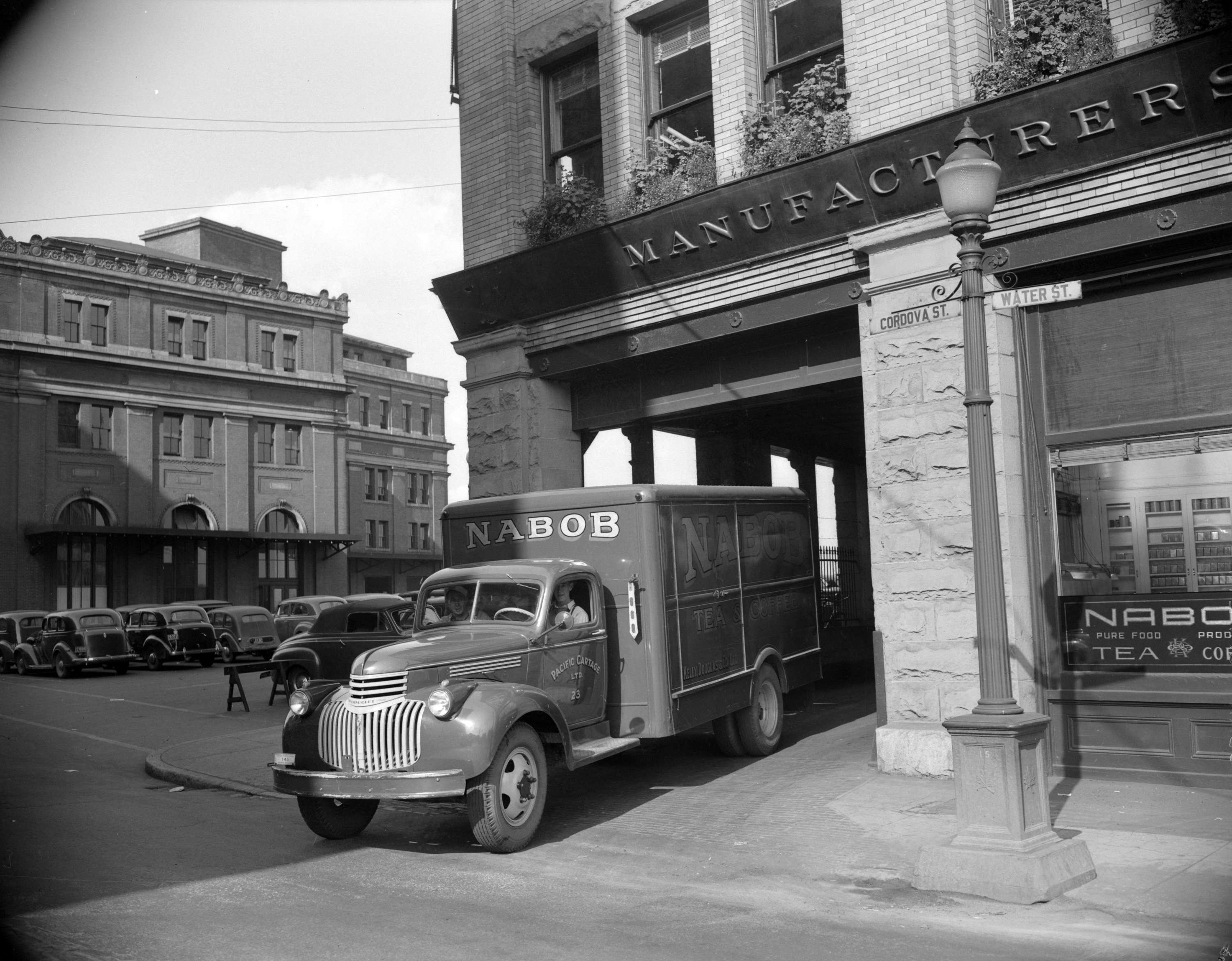 The company roasted and blended coffee beans for distribution in Western Canada and also included teas and spices in their original product lineup. 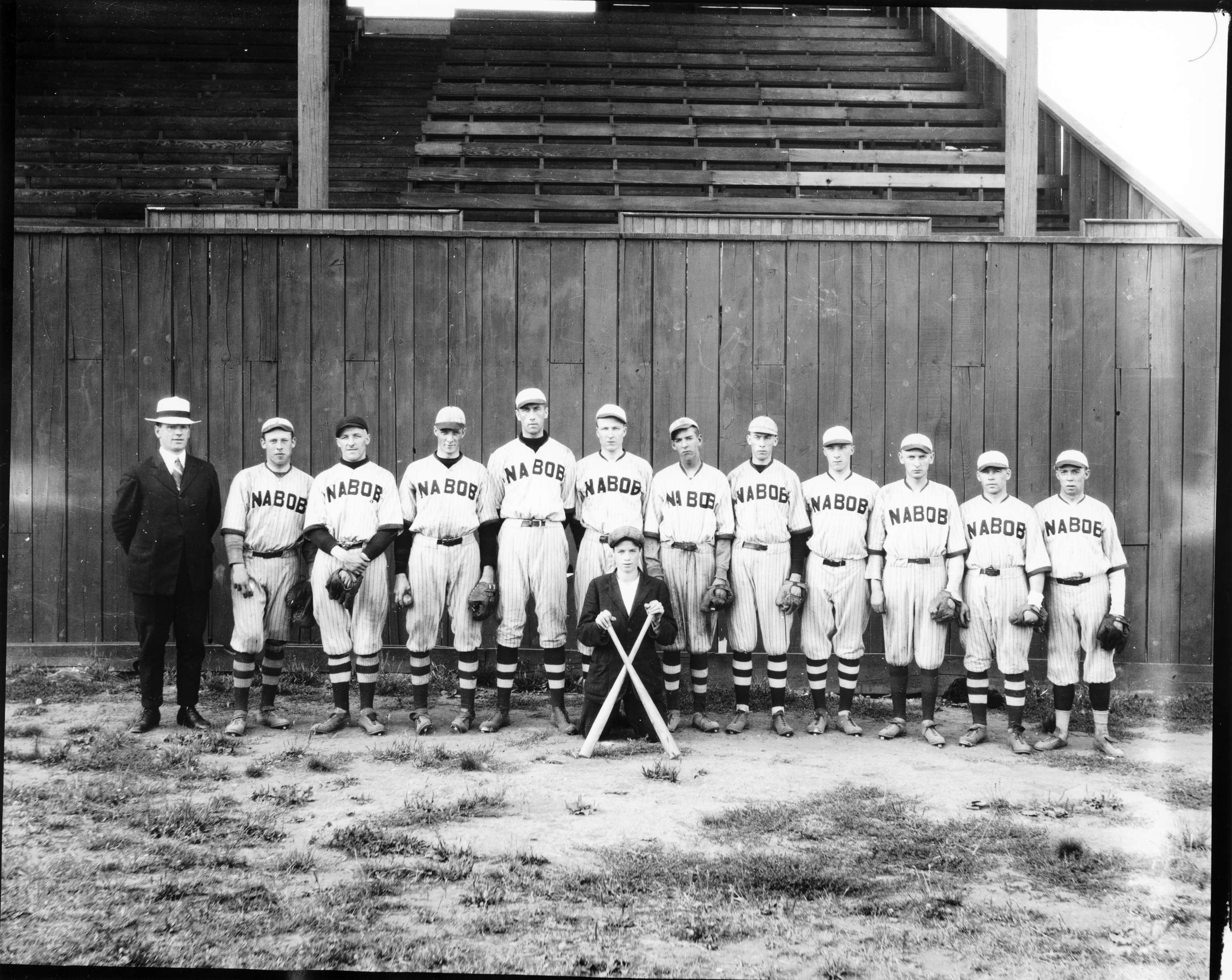 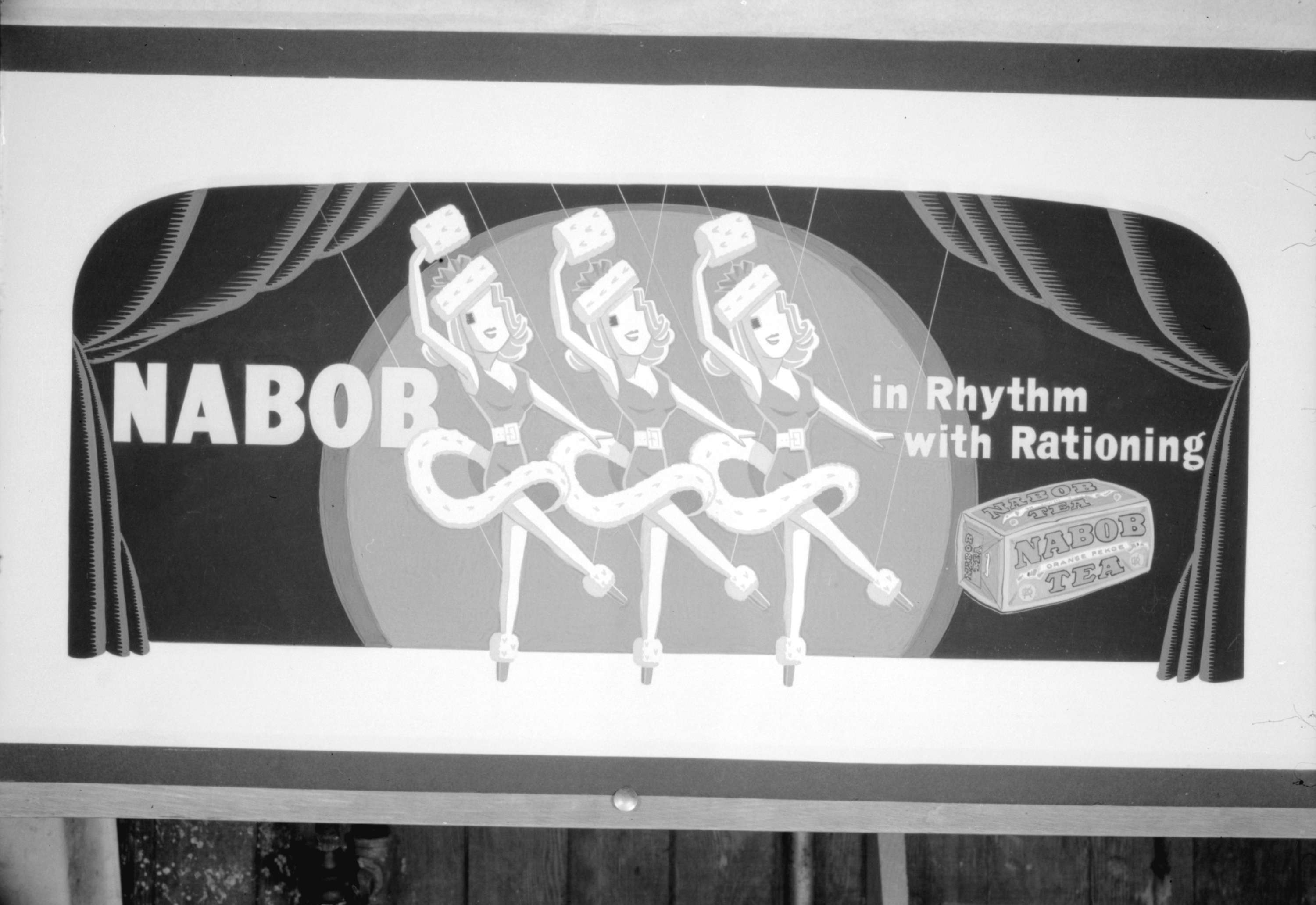 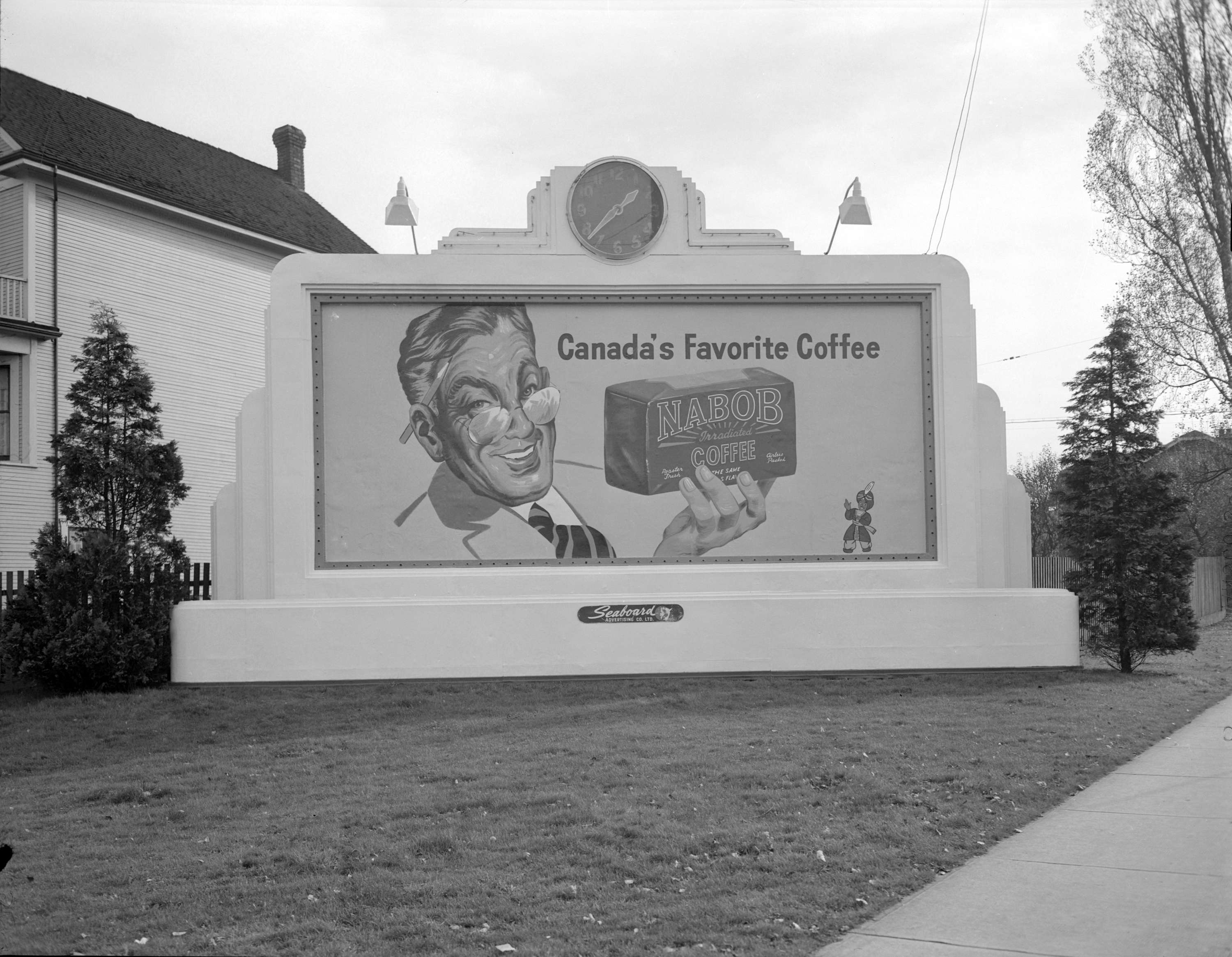 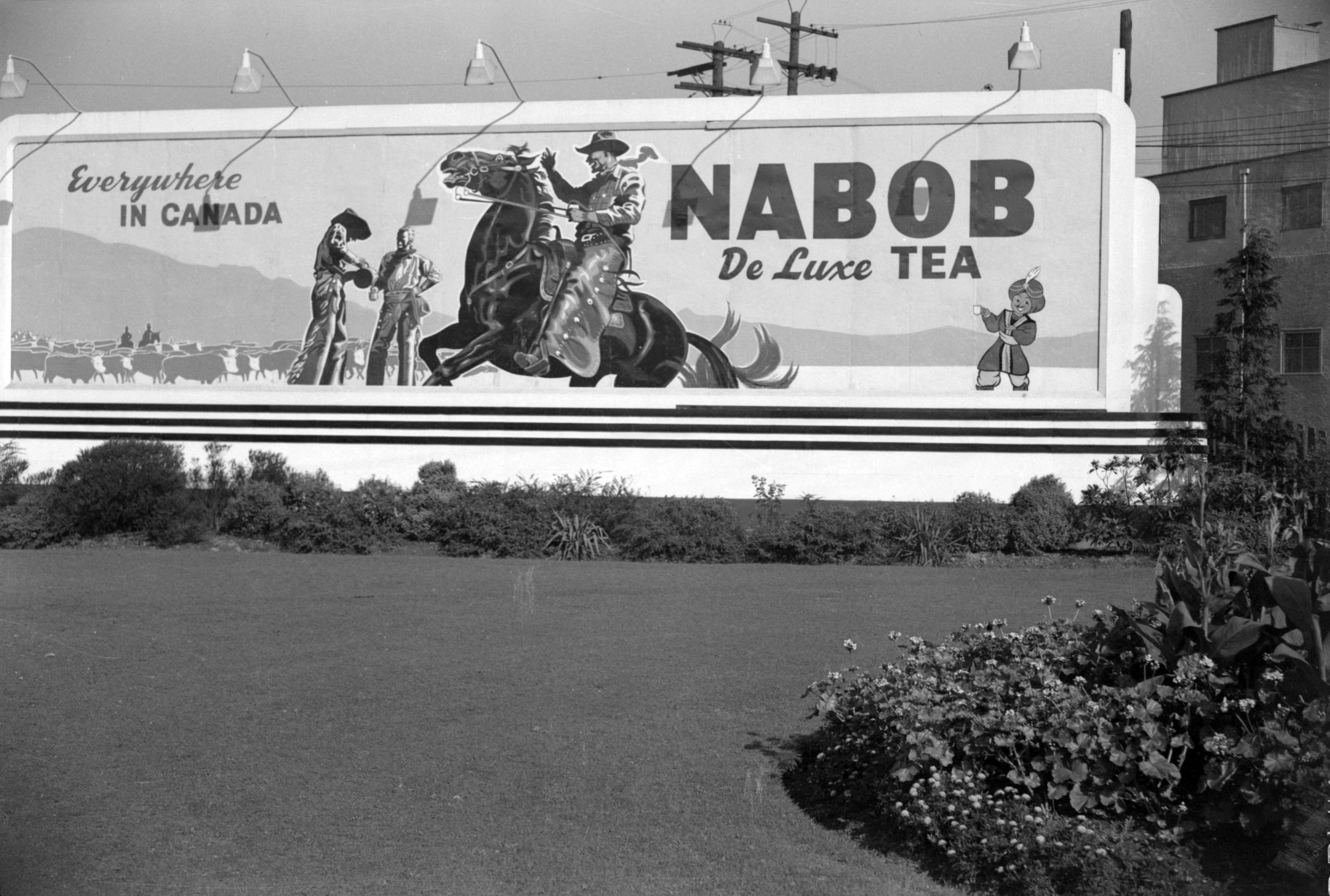 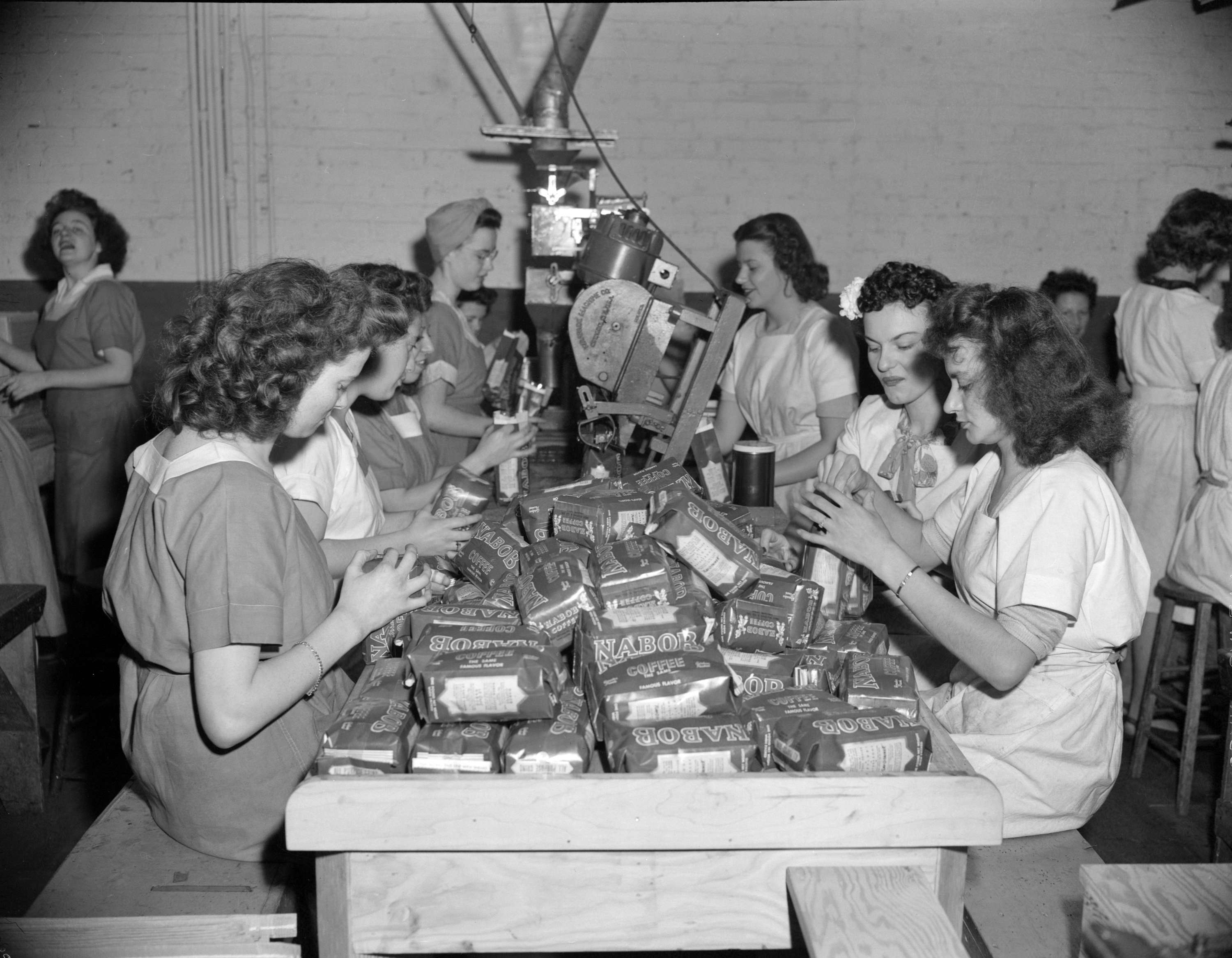 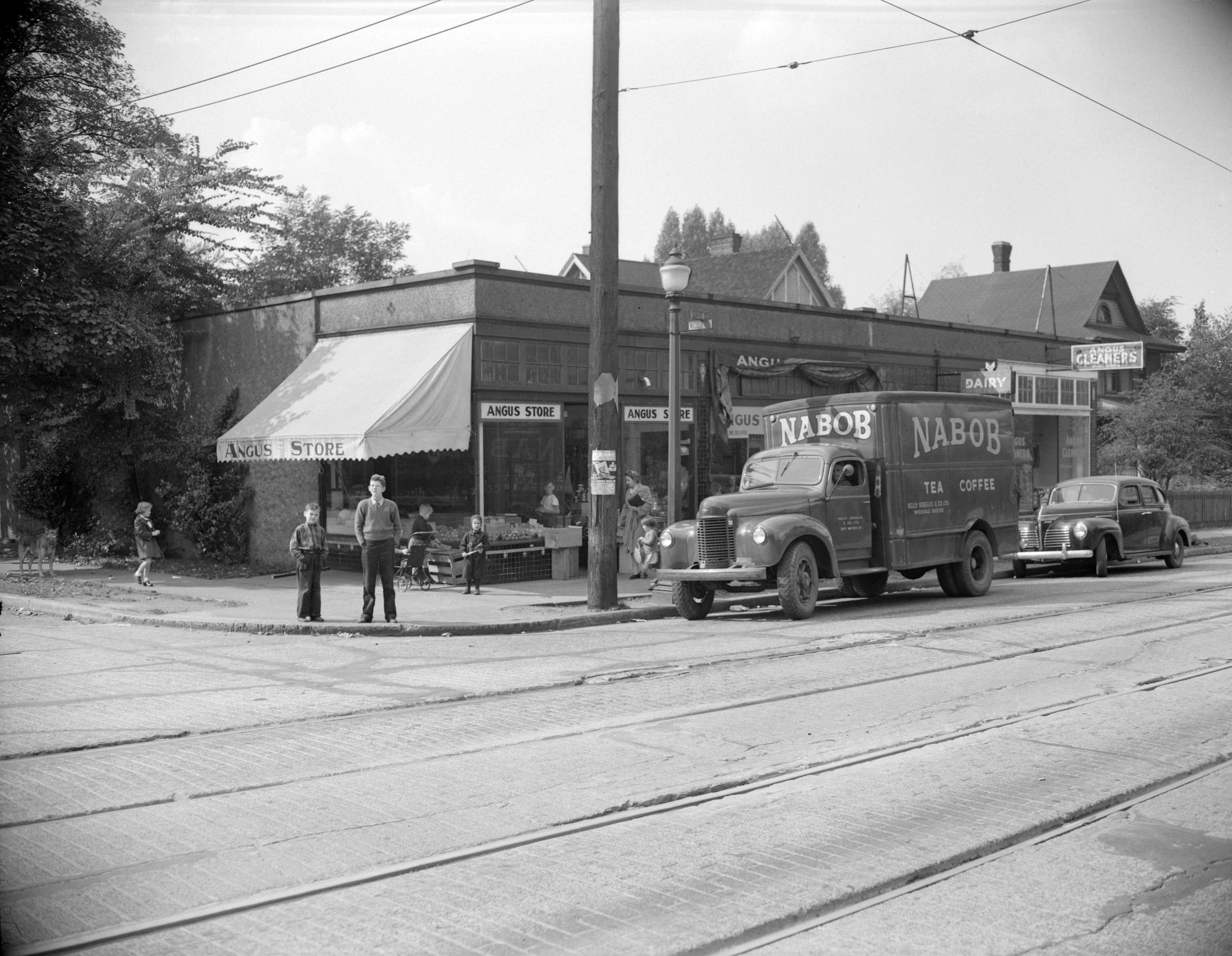 Nabob was very involved in city events whether by handing out samples, sponsoring afternoon teas and performances at The Orpheum, and a radio program that was broadcast nationally featuring the “Nabobettes”. 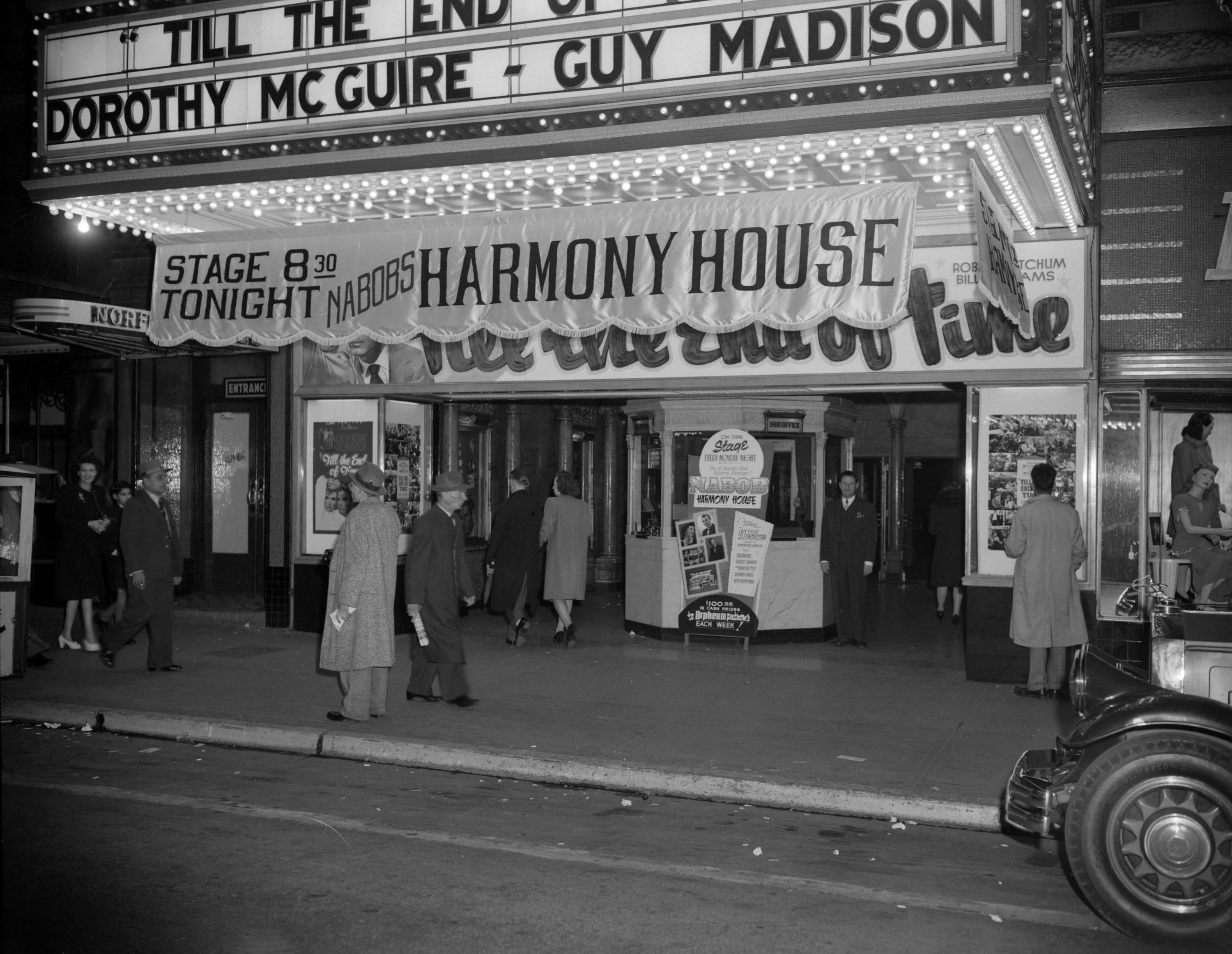 From VancouverHistory.ca Beryl Boden sang with the band for a while, then left for New York. She was succeeded in 1950 by Lorraine McAllister, who performed with Dal’s band for almost 15 years and, in 1951, became Mrs. Dal Richards. “Lorraine sang with the Nabobettes,” Dal recalls. They were the vocal group on Nabob’s Harmony House, an Orpheum fixture for 11 years, and heard from coast to coast on CBC Radio. Also heard every week for many years and more than 2,000 programs on the national network was Dal’s own show from the Panorama Roof. 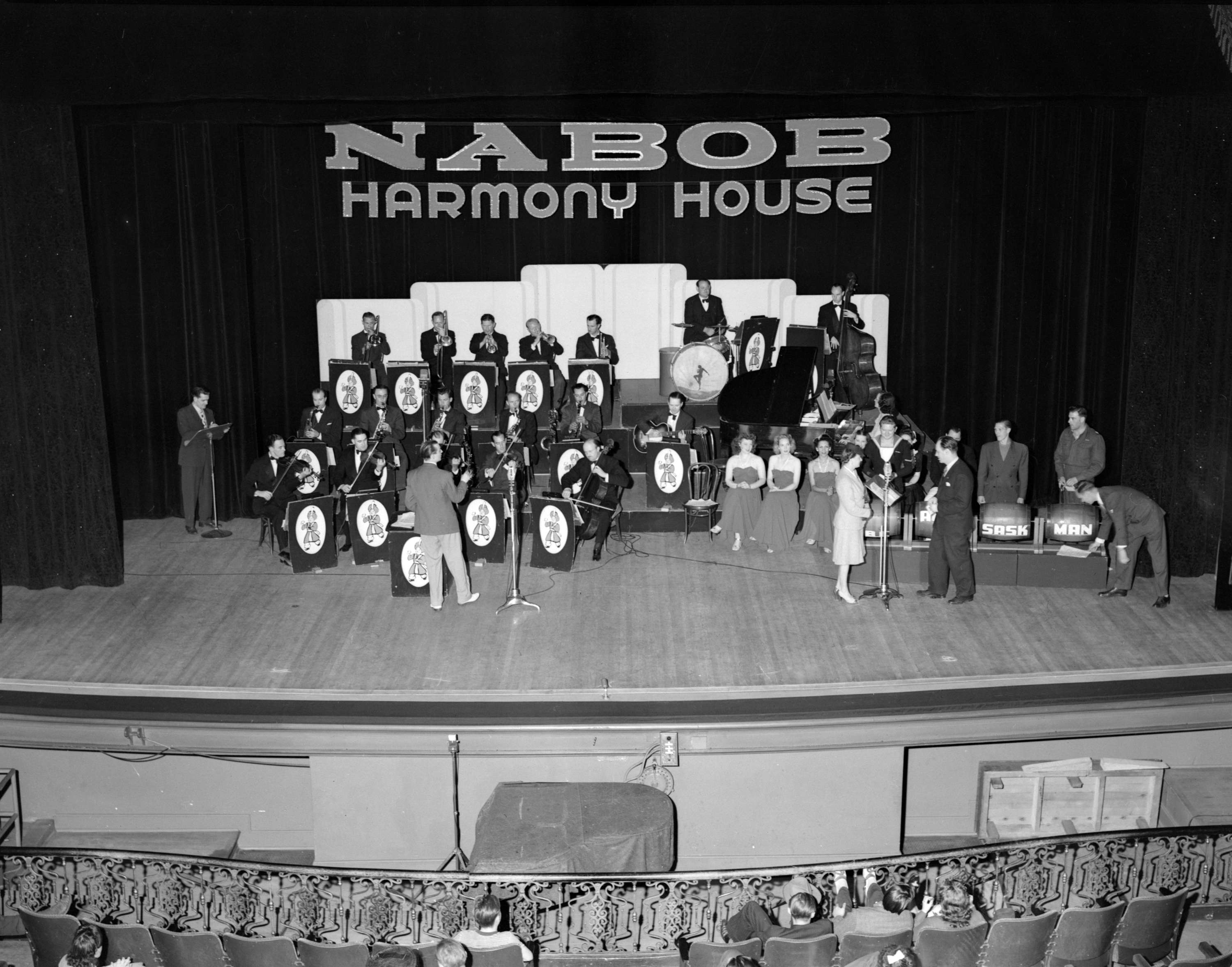 To mark its anniversary and continue to support its hometown, Nabob donated $10,000 to the Vancouver Board of Trade’s Spirt of Vancouver initiative yesterday. The Spirit of Vancouver is a not-for-profit organization mandated to develop, support, and promote events, organizations, and individuals that are making Vancouver a better place to live, work, play, invest, and visit.