On this day in history, July 21st 1954, landscaping in Queen Elizabeth Park was completed after a decade-long transformation. To mark the occasion, Vancouver Mayor Fred Hume buried a time capsule beneath ‘Centuries Rock’ which is to be opened in 2054. [source] The park was previously a large quarry, which you can still make out today by looking over its concave landscape. 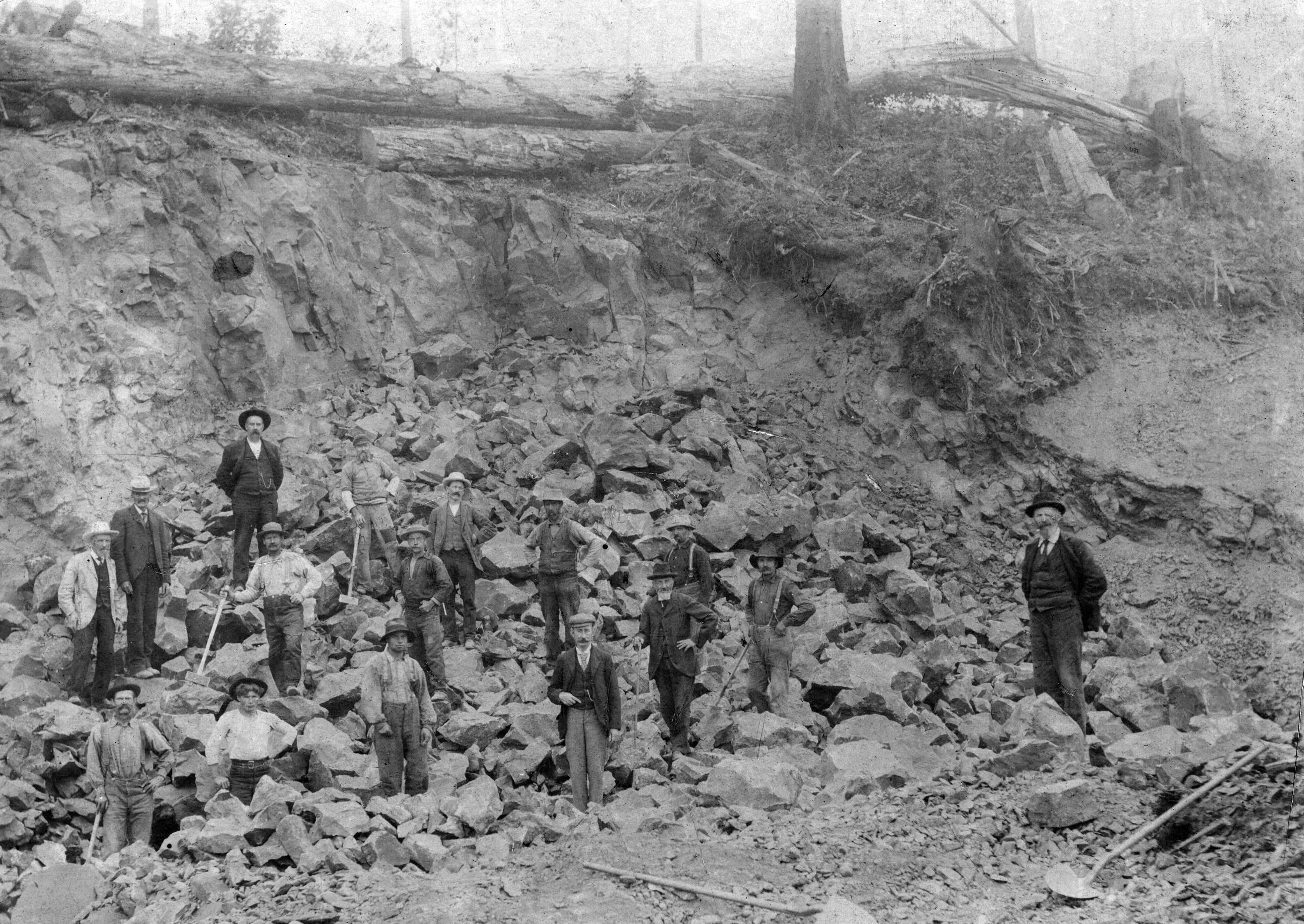 Sitting on top of Little Mountain in Vancouver, the land was originally owned by Canadian Pacific Railway. The basalt quarry was closed in 1911 and its 94 acres lay vacant until it was sold off for $100,000 in 1928 to a not-yet amalgamated City of Vancouver and the Municipalities of South Vancouver and Point Grey. [source] 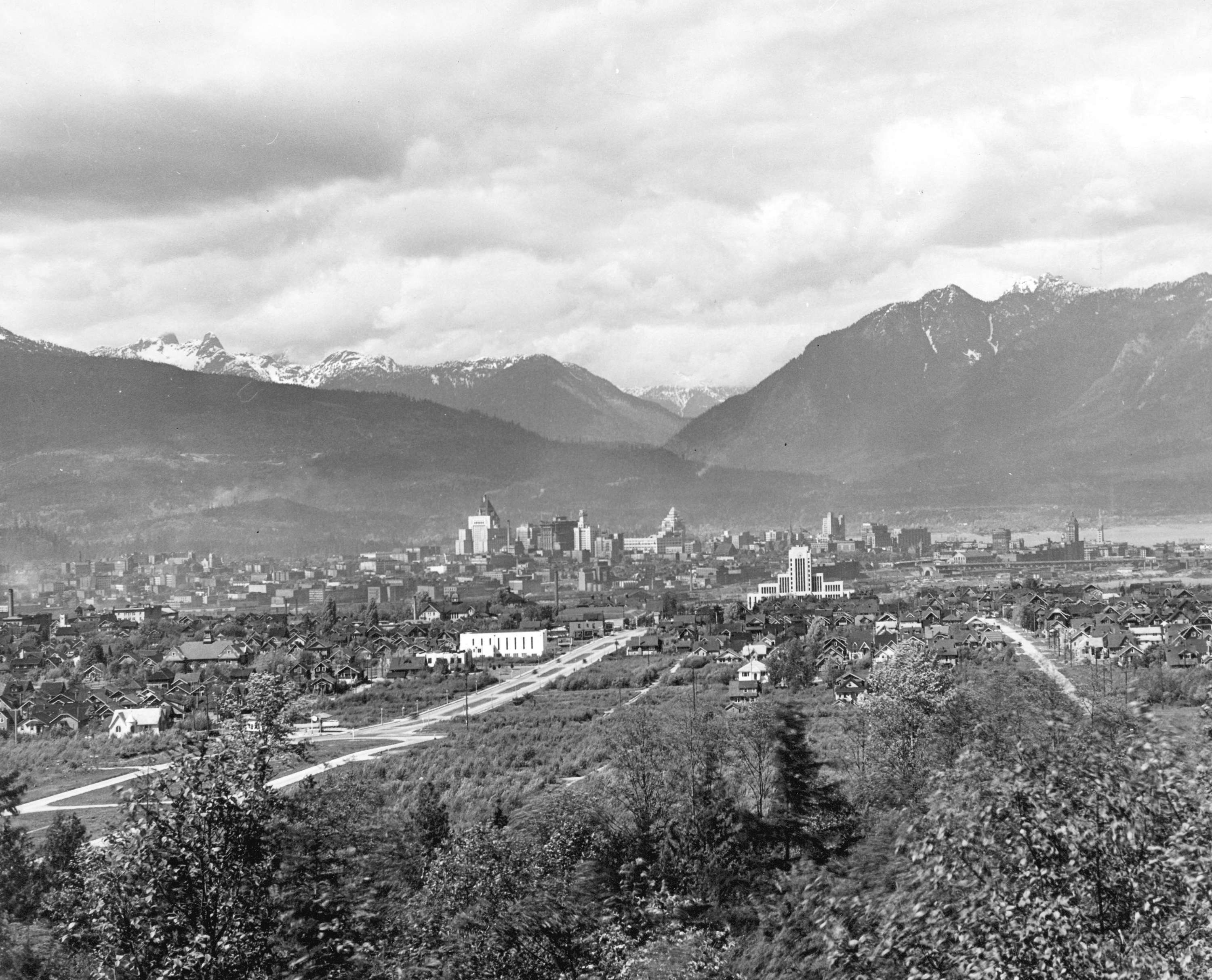 The idea to transform the quarry to gardens was conceived as early as the 1930s. The park was then dedicated in 1939 when King George VI visited Vancouver. In fact it’s named after King George VI’s consort, Queen Elizabeth (the Queen Mum). Over the next 15 years, the Vancouver Park Board (led by William Livingstone) would slowly convert the land into lush, blossoming, sunken gardens. With landscaping finished in 1954 (and the time capsule buried) the park was fully complete by the early 1960s. 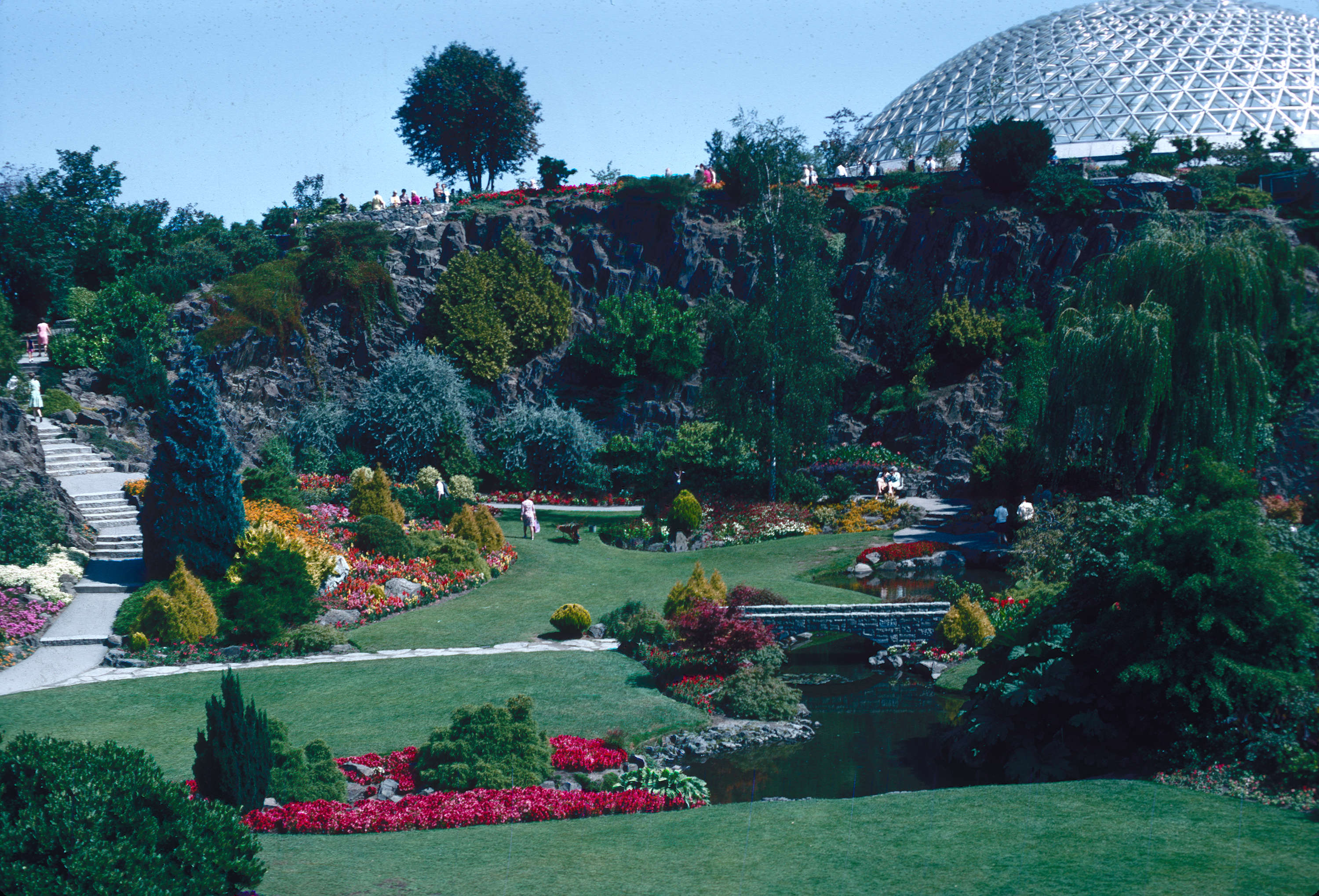 The park’s development continued throughout the 1970s and 1980s (with a financial boost from Prentice Bloedel) and even up until 2007 when the plaza renovation was completed. 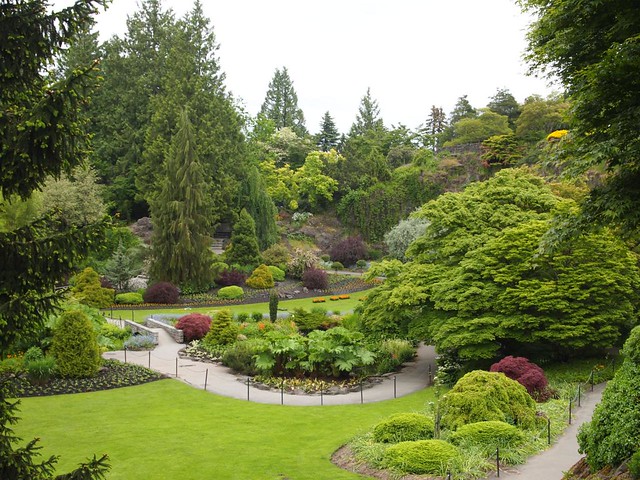 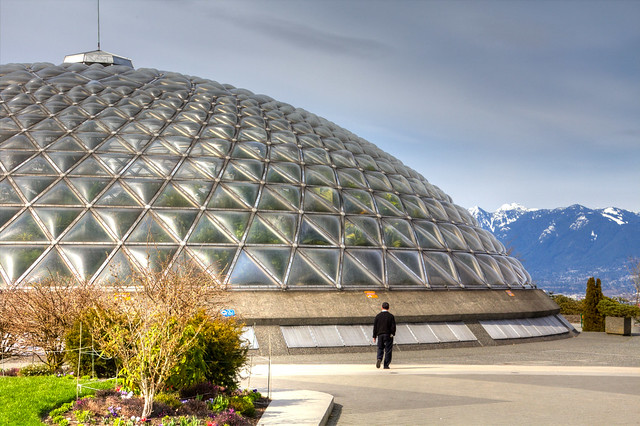 Queen Elizabeth Park is home to Vancouver’s highest pitch & putt course, lawn bowling, disc golf (or frolf), Seasons in the Park, the Bloedel Floral Conservatory, the arboretum and of course the quarry gardens. 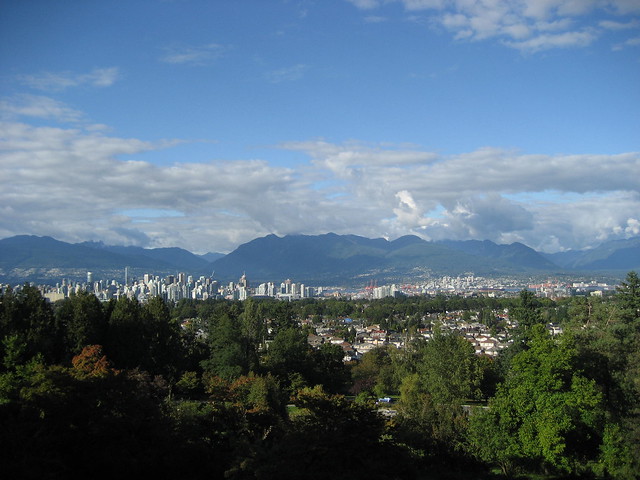 Offering some of the most beautiful views, lush garden paths, water features, and occasionally a roaming theatrical production, the park that was once a quarry is now an urban oasis. Located just off the Canada Line (between Cambie and Main, 29th and 37th) Visit for a picnic, a peaceful walk among the flowers, or before heading to a Vancouver Canadians game down at Nat Bailey Stadium.

Share81
Tweet41
Share3
Pin7
Email
Reddit
WhatsApp
132 Shares
Current Contests on Miss604
*All contests are open to residents of Canada only, unless otherwise stated. Contest timelines are published on each individual post along with entry methods. Some contests may only be open to those 19 years of age and older. Winners are announced on the contest blog posts. Contest policy »

Also on Miss604.com
« Khatsahlano Festival on West 4th 2011
Horn of Africa: How Canada Can Help »