There’s only one thing on the mind of everyone in BC right now and that’s hockey. However, after the dust settles tonight (and heart rates return to normal) wouldn’t it be nice to get away? I’m a little late for our BC Travel Tuesday feature but we still have a few properties to go in the series (which expanded from 10 weeks to 12).

The winner of BC Travel Tuesday Week 9: Fairmont Empress Victoria is Dennis L. (and he has been notified by email). This week’s property is also located in Victoria’s James Bay, just a short walk from the Inner Harbour, the Legislature and the city’s top attractions. 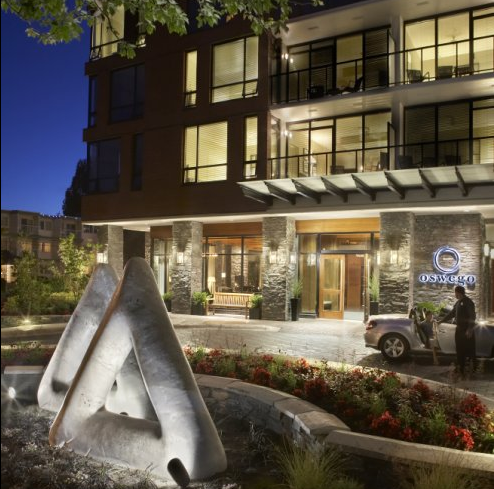 Photos courtesy of the Oswego Hotel

Update The winner is Sharelle Dayco!

Also on Miss604.com
« Lord Stanley and Vancouver
Worldwide, We Are All Canucks »