It was 1915 at one of Canada’s first indoor ice rinks, the Denman Arena, where the Vancouver Millionaires lifted the Stanley Cup. Named after the same man for whom Stanley Park has its title, it’s been an interesting 95 years of hockey in this town ever since. 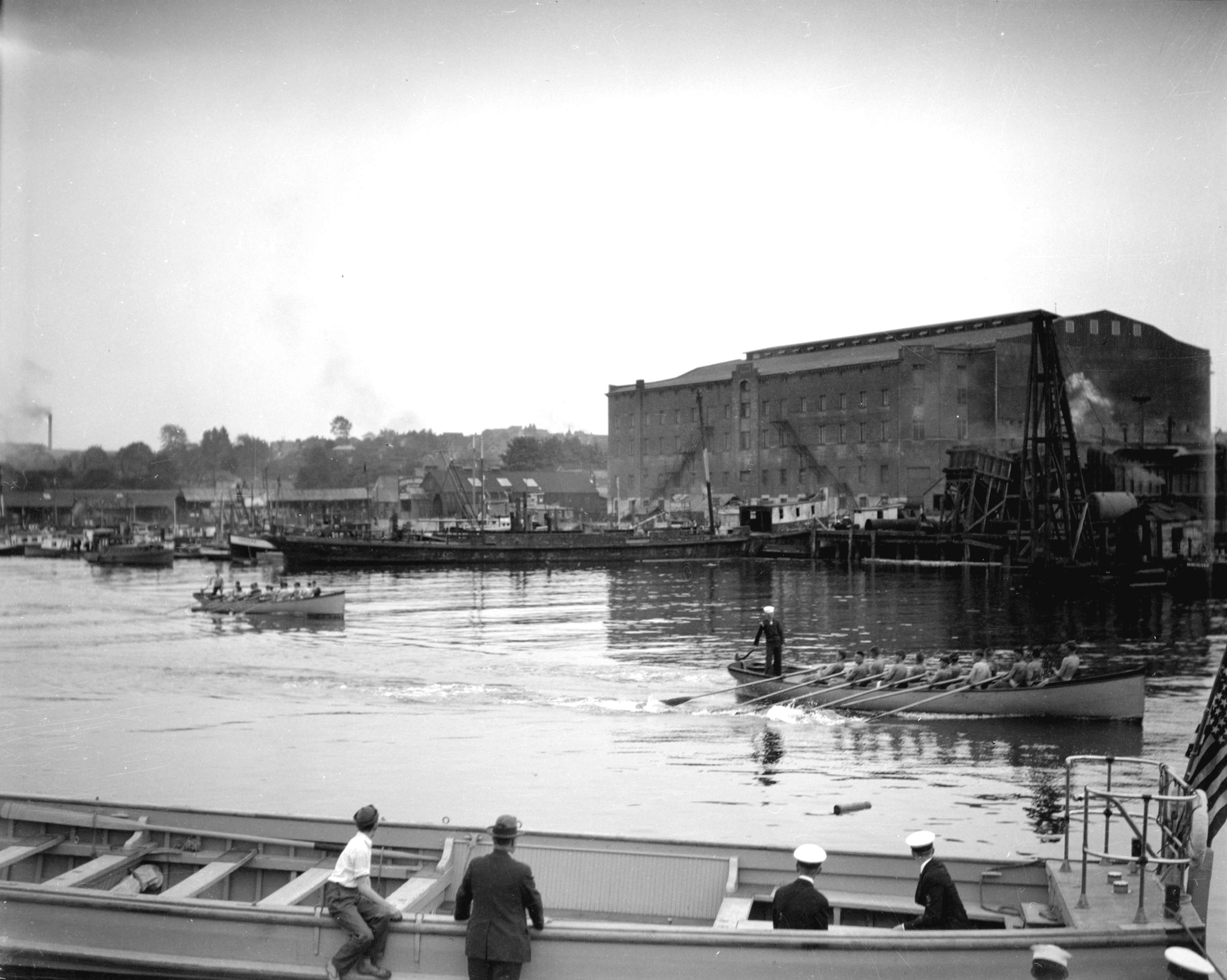 Winning the Stanley Cup for Vancouver wasn’t a big deal in 1915. When our Millionaires won the Cup March 26, 1915 — 98 years ago today — the story was buried on Page 7 of The Vancouver Sun, with no reference on the front page. [Chuck Davis]

At that time the city was less than 30 years old. The second Hotel Vancouver was being constructed, the first Georgia Viaduct was put in place, and the Vancouver Exposition became a permanent fixture at Hastings Park (and as we know it, the PNE). Hockey sure looked different then too.

It wasn’t until brothers Frank and Lester moved out West and formed the Pacific Coast Hockey Association with family lumber money that rules of play as we know them appeared on the ice. They also initiated the construction of the Denman Arena in Coal Harbour and Victoria’s Patrick Arena.

Contributions the Patrick brothers made to the game:

“That’s just to name a few, but 22 of the changes implemented by these brothers are still in the modern day NHL rule book, shaping the game that’s still played today. In fact, they helped build the Pacific Coast Hockey Association from near scratch to one of the best leagues to play in at the time.”

John put this information together over on our podcast site back in November:

If you walk by the site of Denman Arena, where this action took place and where the Vancouver Millionaires won the Stanley Cup against the Ottawa Senators in the 1915 finals you won’t see much. There is a modest sign card, a bus stop, and a parking lot for Devonian Harbour Park.

“I kept thinking that this is such a Canadian version of Joni Mitchell’s “Big Yellow Taxi”. Instead of paving paradise to put up a parking lot, the rink burned down so they stuck in a parking lot. Of course, Coal Harbour has a tad more history to it than that, especially since the arena met its end in 1936.” 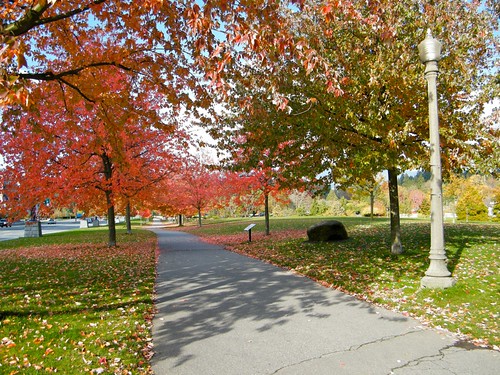 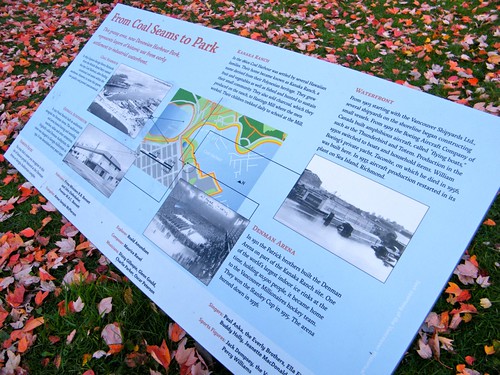 I’ve covered the stories of Denman Arena and the great Cyclone Taylor before, but it’s at a time like this that we need to celebrate our hockey history in this town. Sure, it’s been a heck of a while since a Vancouver player raised Lord Stanley’s Cup but I think it’s well overdue for another spin around our rink.