Today Major League Soccer (“MLS”) has revealed the 2019 schedule for its 24 teams, which includes the lineup of matches for Vancouver Whitecaps FC. 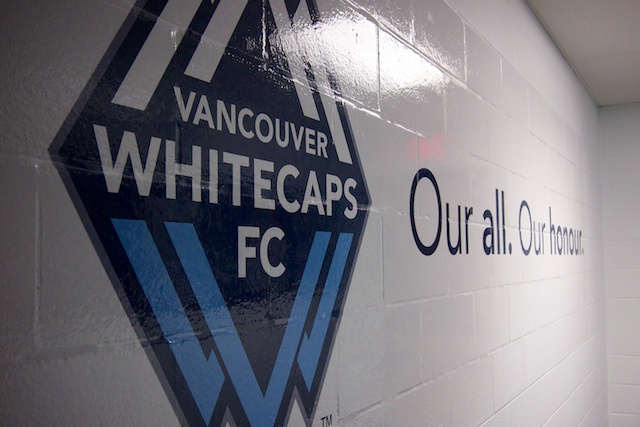 Highlights include a special 40th anniversary match to celebrate Vancouver’s 1979 NASL Soccer Bowl championship, Cascadia Cup home fixtures in March and May, an all-Canadian tilt prior to the Concacaf Gold Cup break, and four of the last five games at BC Place:

To celebrate Vancouver’s 1979 NASL Soccer Bowl triumph, one of the greatest moments in Vancouver sports history, Whitecaps FC will host an anniversary match on August 31 against New York City FC – which falls almost 40 years to the day the ‘Caps defeated New York Cosmos in a memorable, two-leg semifinal series culminating at Giants Stadium.

The schedule for the 2019 Canadian Championship will be announced at a later date.

Led by new head coach Marc Dos Santos, Whitecaps FC will open the 2019 MLS season at home against Minnesota United FC on March 2 at 3 p.m. PT. Tickets for the season opener are available as part of the 2019 Home Opener Pack, which feature two tickets and a scarf for $90, or four tickets and two scarves for $175.