DanceHouse, SFU Woodward’s Cultural Programs and Théâtre la Seizième are delighted to announce the anticipated Vancouver premiere of Akram Khan Company’s award-winning solo, Chotto Desh – loosely based on Khan’s childhood raised under the stern eye of his authoritarian father, November 21-24 at the SFU Goldcorp Centre for the Arts. 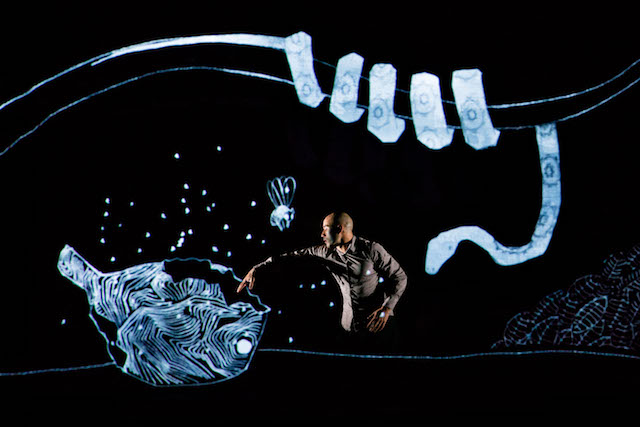 Revered UK choreographer Akram Khan and acclaimed children’s theatre Director Sue Buckmaster fuse kathak, storytelling, mime, and interactive animation, to create a bewitching tale of a young man’s dreams and memories growing up in Britain and Bangladesh. This charming work for adults and children ages seven and up, will address the complex relationship between parent and child, as well as timely concepts of home, identity, and belonging in our multicultural world.

By mixing the Indian classical dance form kathak with mime, contemporary dance and hip hop, Khan’s blended cultural identity emerges through his dynamic choreography. His moving solo will be brought to life by the powerful physicality of company dancers Dennis Alamanos and Nicolas Ricchini, who will perform the lyrical and often deeply funny vignettes in the piece on alternate evenings. From a surly teenager practicing Michael Jackson’s crotch-grabs in his bedroom, to a man fully in control of his artistry and destiny – Chotto Desh captures the complex relationship between parent and child, and the pain and joy of growing up with astounding delicacy and beauty.

I have a pair of tickets to give away for opening night of Akram Khan’s Chotto Desh – Wednesday November 21 at 8:00pm PLUS a $50 gift certificate for dinner at nearby Silk Lounge (132 Powell Street) before the show! 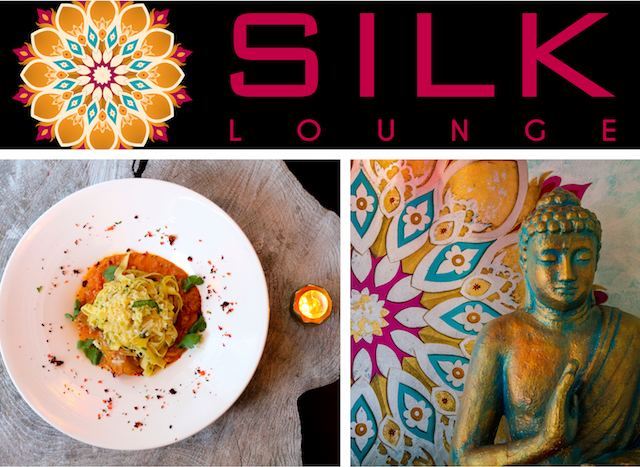 Update The winner is Marc!