This one-act chamber opera directed by Alan Corbishley, with music by Nic Gotham and libretto by distinguished Canadian author and playwright Ann-Marie MacDonald, tells the tale of an encounter between a beautiful but crazed hotelier and a brain surgeon who seeks refuge after a traumatic car accident. Internationally renowned opera stars Tyler Duncan and Sarah Vardy will perform a brilliant Jungian-inspired combat between two of the most unusual characters in 20th century opera, backed by a four-player jazz combo. 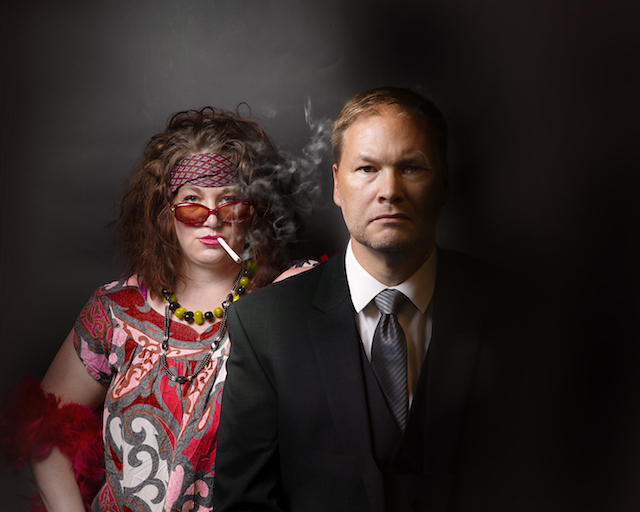 “Part psychological thriller and mystery, both sarcastic and sweet, witty and strange, Nigredo Hotel is nothing like City Opera Vancouver has ever presented before.”

The story follows Raymond who escapes to a decrepit hotel after his car crash. He fears he may have harmed a child. Stressed and confused, Raymond is further disoriented by Sophie’s strange and combative nature and the fact that she seems to know a great deal about him.

Raymond’s descent into crisis is depicted through MacDonald’s brilliant libretto full of riddles and half-remembered stories. She draws on Carl Jung’s “nigredo,” a theory that souls are led to suffer through a dark night to reach enlightenment, and revelations of the dream state.

The unsettling nature of Raymond’s madness is punctuated with an extensive use of bass instruments and percussion, which evoke the brooding quality of film noir. Although categorized as an opera, Nigredo Hotel is often described as a dramatic jazz piece that will appeal to lovers of both genres alike. This balance crescendos to lyrical heights in Raymond and Sophie’s beautiful duet For Love is strong as Death.

I have an awesome prize pack to give away so you can enjoy City Opera’s Nigredo Hotel in style. The lucky winner will receive two tickets to the performance on Saturday, September 22, 2018 at 8:00pm at The Cultch, a $75 gift certificate for dinner for two at Sopra Sotto Restaurant (1510 Commercial Drive), and a $50 gift certificate for a bouquet of flowers from The Flowerbox (1319 Commercial Drive). 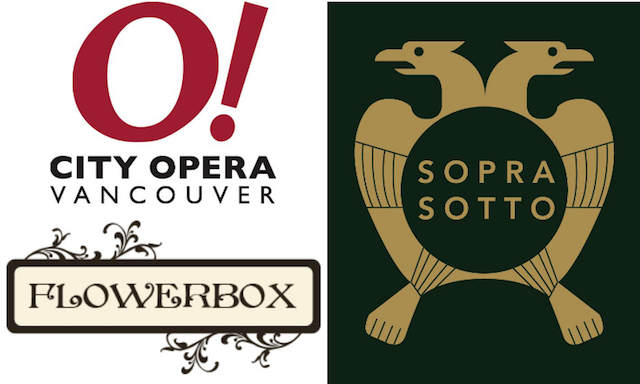 Update The winner is Tabby72!

Share40
Tweet186
Share
Pin2
Email
Reddit
WhatsApp
228 Shares
Current Contests on Miss604
*All contests are open to residents of Canada only, unless otherwise stated. Contest timelines are published on each individual post along with entry methods. Some contests may only be open to those 19 years of age and older. Winners are announced on the contest blog posts. Contest policy »