The National Lacrosse League announced today the approval of the sale of the Vancouver Stealth to Canucks Sports & Entertainment. Vancouver’s new NLL team will commence play at Rogers Arena beginning in the 2018-2019 season. 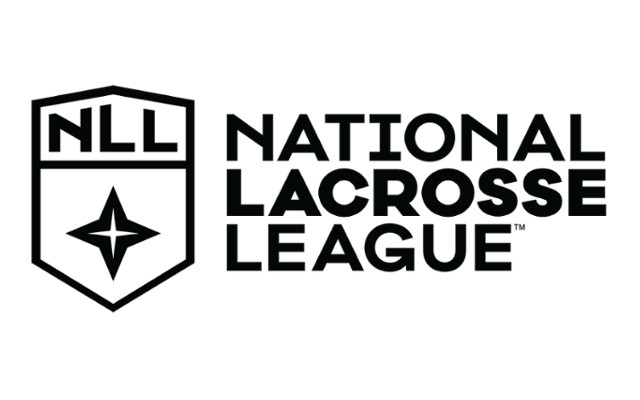 “The Stealth relocated from Washington state to Langley in 2013, the same year we played the NLL’s championship game against the Rochester Knighthawks at the Langley Events Centre. I knew we found our home after that game,” Watkins said in announcing the sale. “The LEC management, staff, sponsors and fans across British Columbia welcomed us to the building that night. While we lost the championship game, soon after we won a home that will forever be in my heart.

The former owners describe the sale as a “heartbreaking decision” but they believe fans will be pleased with the direction the Canucks organization takes the team.

“Langley Events Centre is proud to have worked cooperatively with the National Lacrosse League and the Stealth organization to bring the league back to Metro Vancouver in 2014. For the past five seasons the facility and it’s staff have been home to the league and the BC lacrosse community and we look forward to working with the NLL and Canucks Sports & Entertainment to continue to support the franchise, the league, and the growth of the sport in our province,” Winslade said.

Over the coming months, the Vancouver lacrosse franchise will undergo a transformation, including a new name, brand and logo. A special event will be held in the coming months to unveil more details.

The NLL 18-game regular season begins in December 2018 and runs through April 2019. Games are primarily scheduled on Friday and Saturday nights. The NLL playoffs begin in May and conclude in June with the NLL Finals.

Fans interested in priority access to tickets for the upcoming 2018-2019 season at Rogers Arena are invited to call 604-899-GOAL or sign up on this page for more updates and information.