The most anticipated craft beer and cider festival in Western Canada returns to the PNE Fairgrounds June 2 & 3, 2018, for a full weekend of live music, food, art, craft beer and cider, games and good times. The 9th annual Vancouver Craft Beer Week Festival (“VCBW”) caps off a 10-day citywide celebration of craft beer culture and community, running May 25 to June 3. 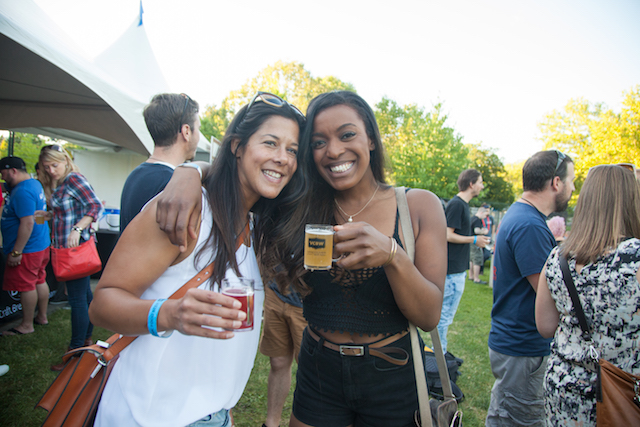 Kicking off VCBW at the Maritime Labour Centre is the East Van Crusher. This unorthodox opening night celebration features an incredible array of canned beer including the official VCBW 2018 Collaboration Beer, the infamous Grant Lawrence opening the 10-day celebration with the cracking of the first can, live music from Alex Maher and Hebegebe, and the glory of one of VCBW’s most revered events: Feats of Strength hosted by Copper & Theory. Watch in amazement as brewers, cellarmen and women, barkeeps and hopefuls compete in ridiculous events designed to measure one’s strength, but mostly to entertain.

In addition to a few favourite annual events, Vancouver Craft Beer Week has brewed up a fresh batch of festivities and happenings from May 25 to June 3, 2018.