Motown Meltdown is celebrating 15 years of classic soul music! Enjoy a fabulous night of entertainment by some of Canada’s amazing vocalists while benefiting Seva Canada, whose mission is to restore sight and prevent blindness in developing countries. 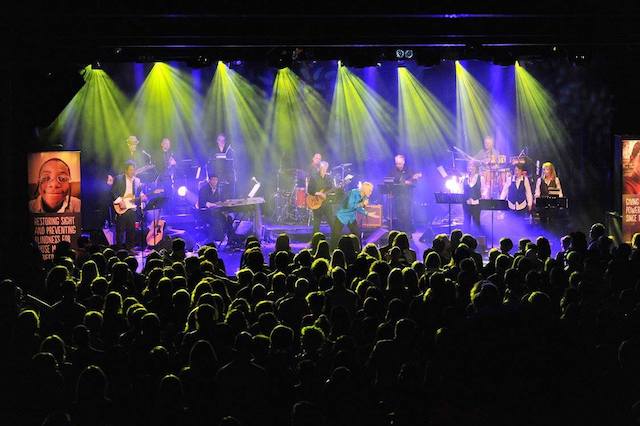 Anchoring the 2018 incarnation of Motown Meltdown is a 12-piece band of the most seasoned and veteran session musicians in the country.

“Proceeds from Motown Meltdown will benefit Seva Canada’s sustainable and innovative blindness prevention and treatment programs in 13 of the poorest places in the world.

Founded by an eclectic group including guru Ram Dass, Dr. Larry Brilliant and Wavy Gravy, an American entertainer and peace activist, Seva Canada, a Vancouver based charity has been giving the power of sight to those most in need in developing countries for over 33 years. Many people are unaware that cataracts, the leading cause of avoidable blindness, can be cured in 15 minutes with a sight-restoring surgery costing just $50.” – Penny Lyons, Executive Director