The Elements Film Festival, Vancouver’s new environmental film festival, features 44 international films and filmmakers from 12 countries all focusing on wildlife and nature, conservation and the environment, action sports and adventure. 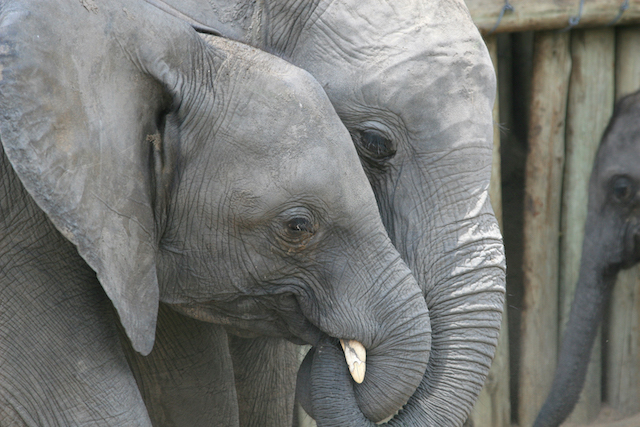 Experience a visual feast of wildlife and nature, conservation and the environment, action sports and adventure through the lens of international and local filmmakers. The festival will present feature length and short films, discussion panels, student film competition, and festival-wide Audience Choice Award.

Daytime programming offers engaging entertainment for families, including a special performance by interactive entertainer, Ira Pettle. All daytime programming is included with TELUS World of Science admission. Evening sessions are focused on ages 19+.

April 14, 2018 @ 8:30pm
Chasing Coral follows an impassioned team of divers, photographers, and scientists on a thrilling ocean adventure to discover why coral reefs, the ocean’s lungs, are dying at an unprecedented rate.

April 14, 2018 @ 8:00pm
Confluir – Vancouver Premiere
Rising energy demands in Peru are threatening the Marañó River, the principal tributary of the Amazon River. Join an international team of scientists rafting this river to study the effects of proposed dams.

April 15, 2018 @ 6:30pm
The Peel Project paddles along with six remarkable young artists into the Canadian Arctic to explore the limits of art and creation on one of the last intact river systems in North America.

April 15, 2018 @ 12:30pm
Creekwalker strides with Stan Hutchings renowned for walking the creeks of BC’s Great Bear Rainforest for 40 years due to his passion for salmon, the very centre of the coastal ecosystem.

I have a pair of Elements Film Festival passes to give away, here’s how you can enter to win:

Update The winner is Megan!